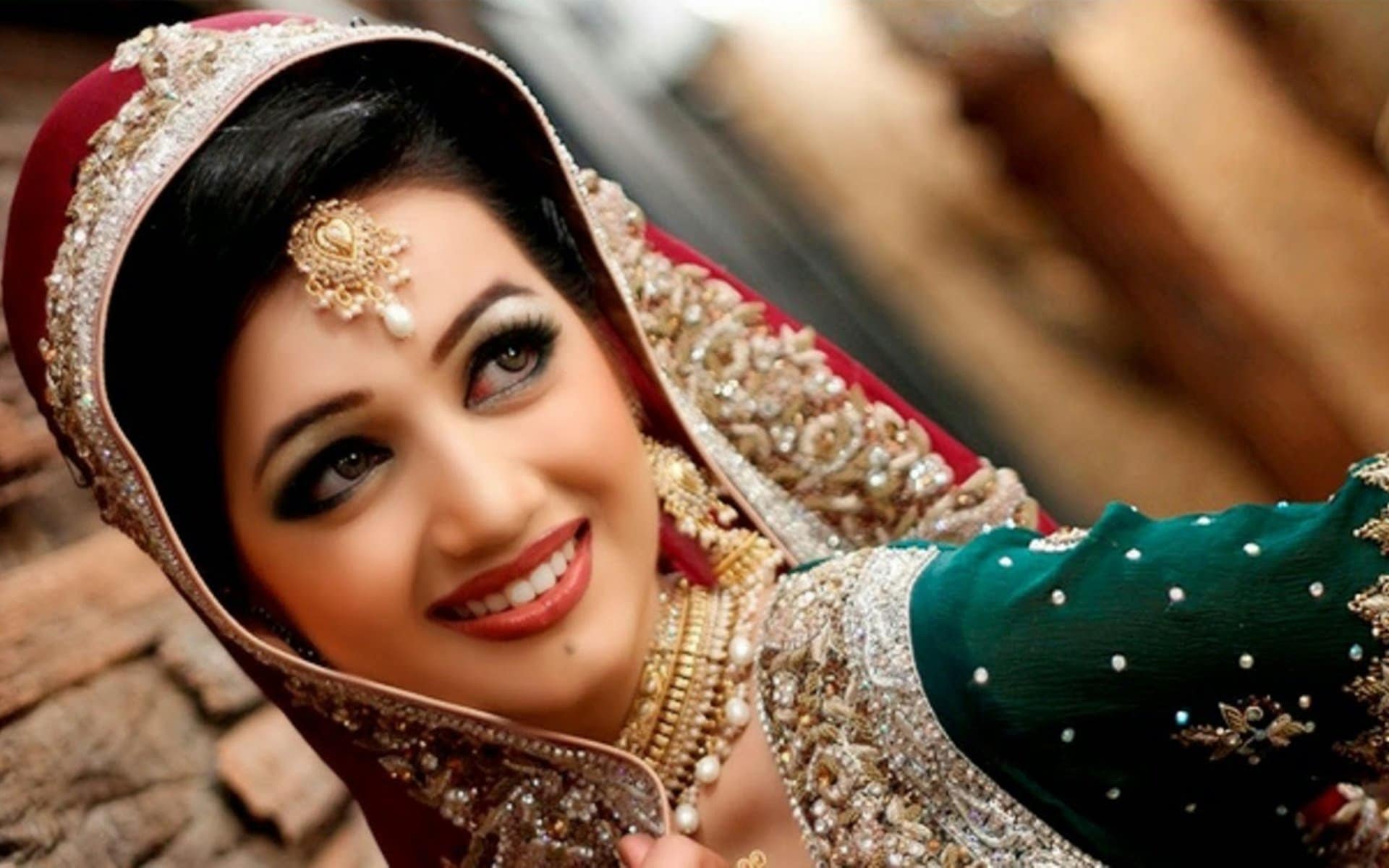 Anum Fayyaz is a famous Pakistani television actress who has played in numerous soap dramas of Pakistan television. She was born on 25th December 1991, in Karachi. She belongs to a middle-class family. She got her early education from the same city. She holds a graduation degree from Government Degree College for Women, Nazimabad, Karachi. Anum got married on the 26th of November in 2016 to an actor Asad Anwar. Their wedding celebrations were broadcasted in different morning shows.

Anum Fayyaz started her career journey from the Hum TV drama serial “Ahmed Habib Ki Betiyan” with Sajal Ali as Aiza in 2011. Following the years, she played a lead character in soap opera family drama serial ”Meri Maa” alongside Anum Aqeel in 2013. The drama is broadcast on Geo TV and revolves around the story of Mr. Sultan’s family. Her other popular romantic drama was “Ishq Ibadat” where she played the lead role alongside Resham. The drama was aired on Hum TV in 2015.

Furthermore, Anum has also done a number of photoshoots. She is also a staining model and has been appeared in many television commercials for local and international brands, such as s Warid, Homage Inverters, Hilal Cake.

Her recent drama was “Mera Khuda Janay” where she played the lead role of Iqra alongside Ali Abbas and Hira Mani. The drama was aired on Geo TV in 2018. It was the amazing story of three people, Roohi, played by Hira Mani who is married to Waleed, played by Ali Abbas. The couple is happy but after a few years when they being childless, her mother in law, Roohi arranges for Waleed to marry another girl, Iqra which is played by Anum Fayyaz.

Other dramas of Anum Fayyaz:

Anum Fyyaz is a talented artist. She has made her position in the television drama industry through her continuous hardworking and worth admiring acting in numerous drama serial of different TV channels. She has huge fans due to her charming look and outstanding acting skills.