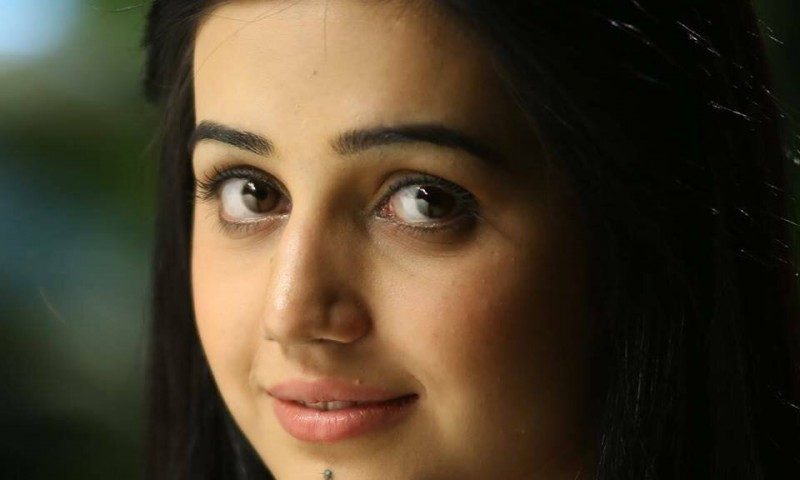 Anum Fayyaz is one of the most talented television actresses in the Pakistani entertainment industry as she always gives heart-winning performances and has worked in many top TV serials for which she gained huge applause from everyone. There is no doubt that the young girl has the ability to give her best as she knows how to amuse the audience. She is popularly known for appearing in most loved serials including ‘Band Khirkiyan’ alongside Sarah Khan and Agha Ali, ‘Mera Yahan Koi Nahin’, ‘Adat’, and many more that are worth sharing. However, this does not end here as we have compiled many unknown things you probably did not know about. 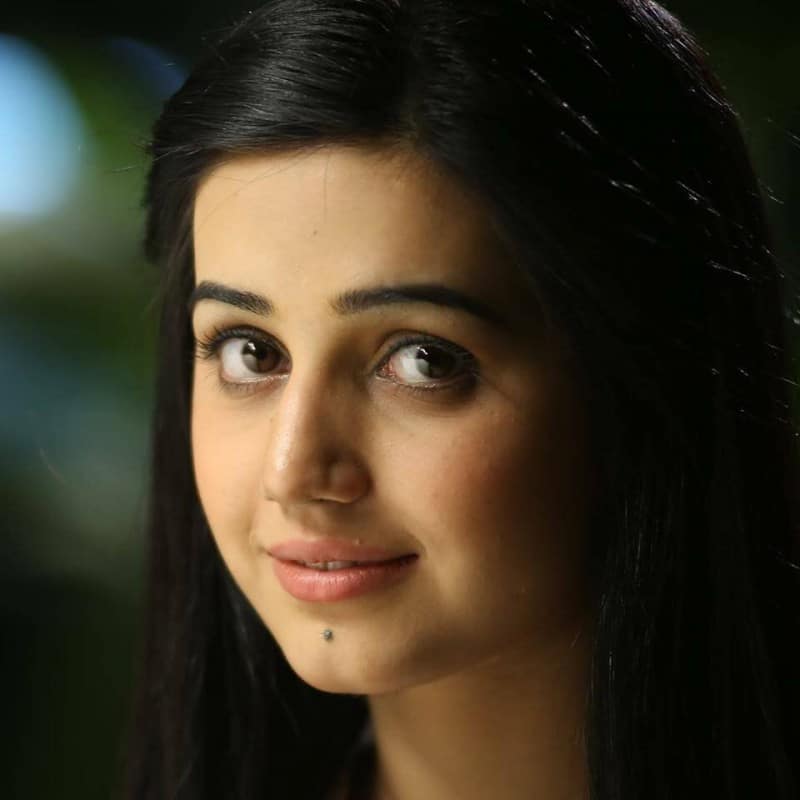 In 2016, Anum Fayyaz got married to Asad who is working as HOD in Dubai based firm. Their nikah ceremony was held in Haram Shareef.

The dark phase of Anum’s life is when she lost her mother. She was the one whom Anum admired a lot as her mother was the person who taught her how to live life like a champion.

4- How she entered showbiz?

The actress joined showbiz through the reality show ‘Hero Banne Ki Tarang’ (season-2) where she appeared as a contestant. She did not win the show but won the hearts of many and since then, she appeared in many TV serials.

Her skills are not just confined to acting, yet she is a great model as well. Also, she has worked in many notable brands including and did commercials for Warid, Homage Inverters, etc.

Anum Fayyaz rose to fame after appearing in the serial “Mein Hari Piya” in which she played a supporting role, aired on Hum TV in 2013.

Anum Fayyaz is an active user of social media particularly on her Instagram account where she shares life updates and her photos with fans and followers.