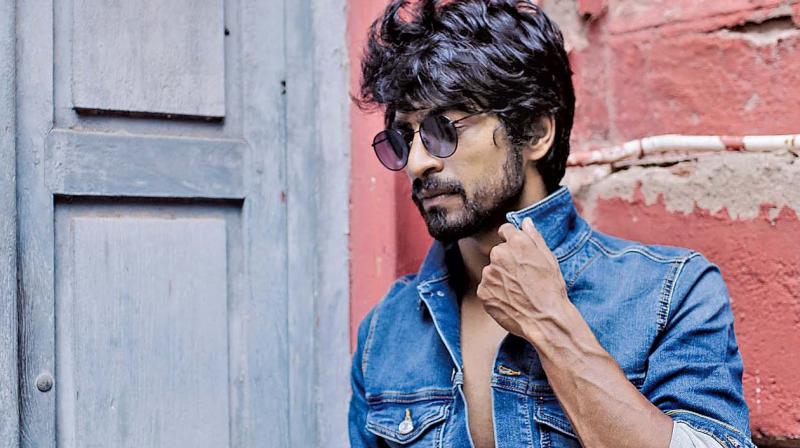 Arjun Das is a film actor, hailing from India, and works in the Tamil film industry. He has acted in a few films and has given remarkable performances. He is mainly known for the role played as Anbu in the movie named “Kaithi” which was released in the year 2019. Also, he has a baritone voice for which a large number of people like him. Undoubtedly, the emerging actor has won millions of hearts with his excellent acting prowess. He is such a great actor and soon he will accomplish his career goals.

In 2012, Arjun Das took the start of his career and appeared in a debut movie named “Perumaan” which was a Tamil movie. In the movie, he played the role of Shakti for which he gained huge acclaim.

In 2017, Arjun Das then acted in the movie “Random Number” in which he appeared as Nikhil. This was a short film but received positive reviews from critics.

In 2019, the most talented actor worked in the movie “Kaithi” in which he portrayed the role of Anbu for which he became more popular. While some of his movies are pending and still didn’t release. The movie projects include “Master”, “Andhaghaaram”, “Dhruva Natchathiram”, and “Kumki 2” are set to release in the year 2020. However, he has won many hearts and his fans are desperately waiting for his upcoming movies.

The most intelligent, and talented actor will accomplish all his career goals very soon and his fans are hoping that he will enthrall them with his amazing acting skills. 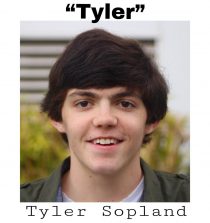 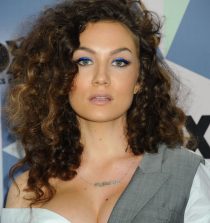 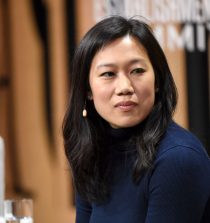 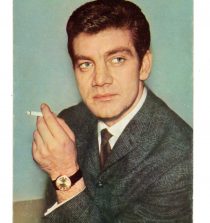 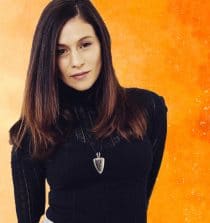 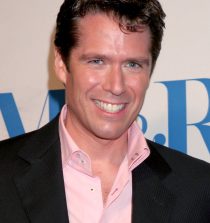 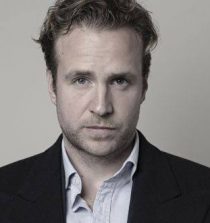 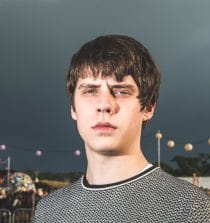 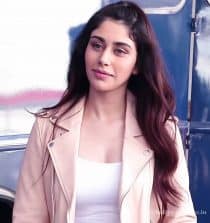 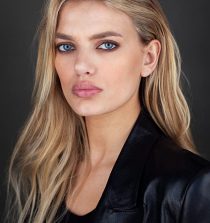 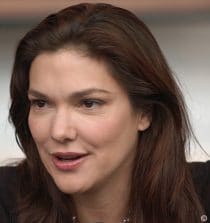