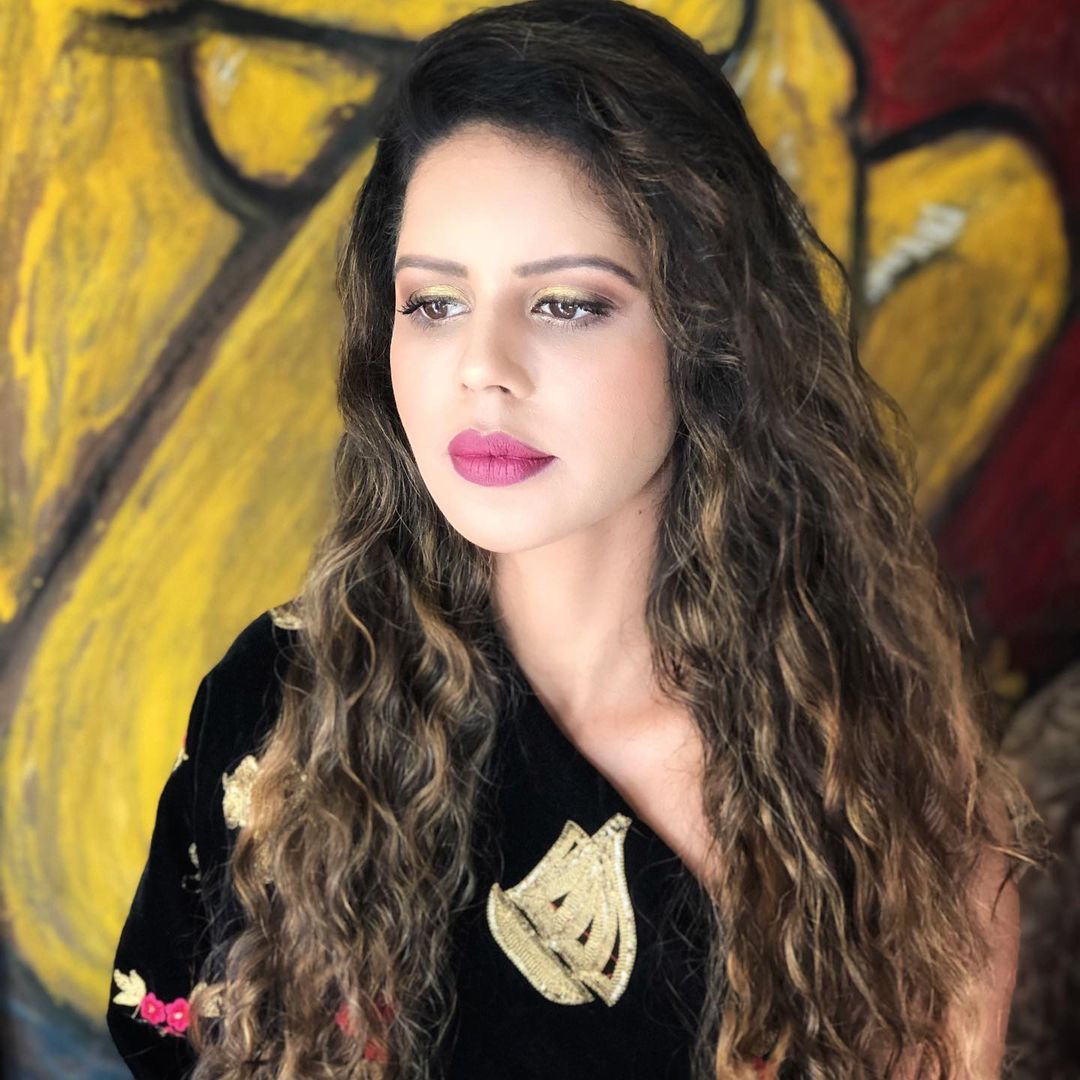 Bhairavi Goswami is an Indian actress and television host. She was born to parents of mixed heritage. Her father is Bengali and her mother is Creole. At the age of 6, she left India and returned back in her teens to pursue a career in modeling and acting. She spent her adolescence in the UK.

Bhairavi won the Pantaloons Model Quest and runner up at the AXN Hot & Wild contest. The Times of India referred to her as “the Paris Hilton of India.”

After her debut in Sagar Bellary’s Bheja Fry, she starred in the children’s hit composite animation film My Friend Ganesha 2.

In her next movie, Mr. Bhatti on Chutti, starring Anupam Kher with Amitabh Bachchan as a cameo appearance, she played a glamorous girl.

In Kachcha Limboo, Bhairavi played a simple school teacher. Liar Liar, Tea Coffee or Me, Mad House, and See no Evil, Hear no Evil, Speak no Evil are among her ten plays.

She has been a part of many music videos and also acted in television serials as well. She is notable for JBC with Javed Jaffery, Bollywood Live (Indonesia), and others.

During her acting and modeling career, Bhairavi Goswami has gained immense popularity and has won millions of hearts with her excellent acting prowess.