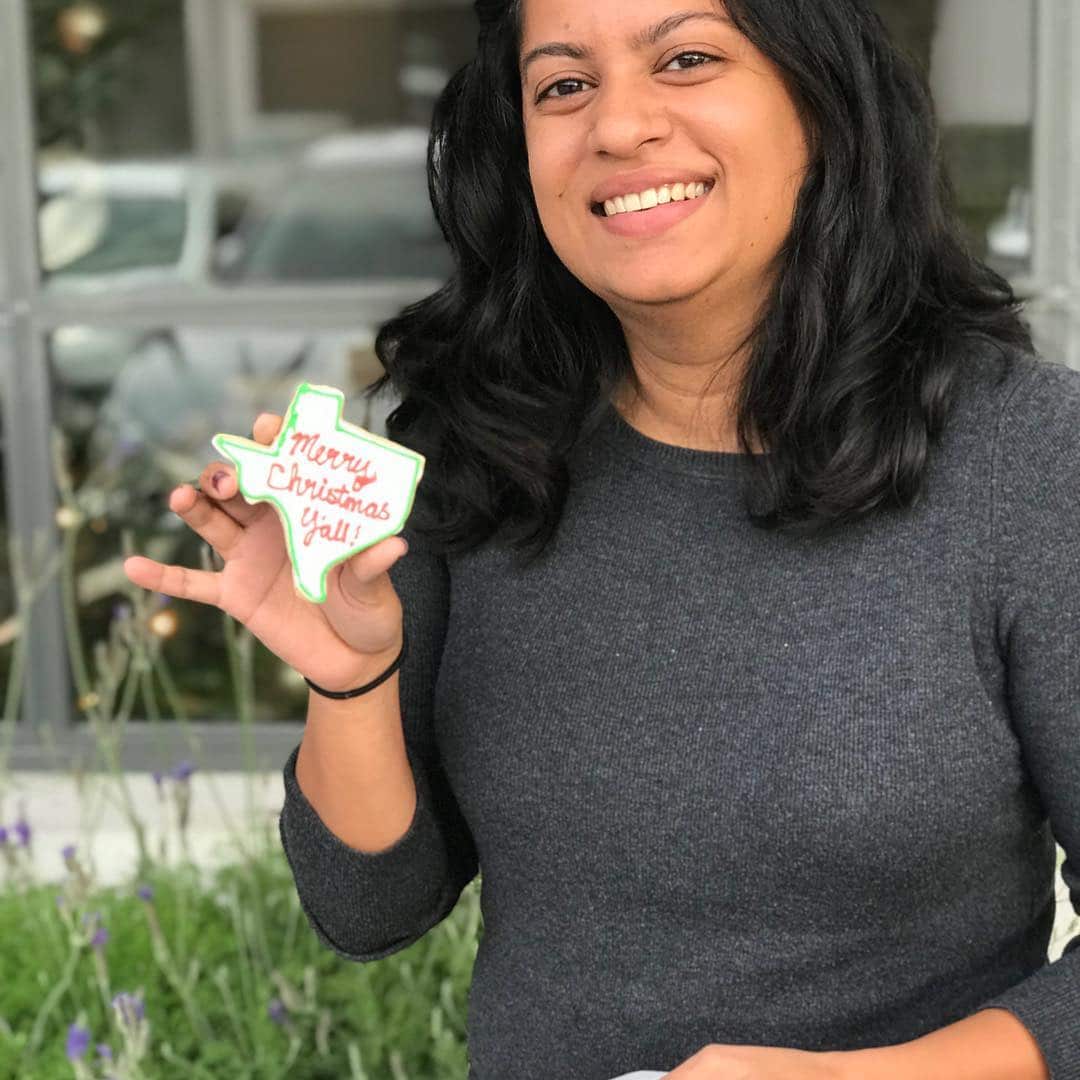 An Indian actress Bianca Desai who has been working in the South Indian film industry where she has been a part of more than 9 Kannada films. She mainly works in Kannada, Tamil, and Telugu films. She is popularly known for appearing in ‘Jalsa’ (2008) wherein she portrayed the role of Bhagyamathi’s friend.

Binaca Desai began her acting career in 2008 with a film titled ‘Jalsa’ starring Pawan Kalyan, Ileana, Parvati Melton, Kamalinee Mukerji, Mukesh Rishi, and Prakash Raj. In 2009, she starred in ‘Gulama’ for which she got huge plaudits from the audience.

In 2010, Bianca Desai gave two back-to-back hit movies including ‘Kuccha Huccha’ and ‘Sanchari’. In 2011, she then appeared in ‘Swayam Krushi’.

In 2012, Desai made an appearance in the film named ‘This Weekend’ for which she got huge acclaim and recognition.

In 2019, the actress was last seen in ‘Noorondu Bagilu’. She is looking forward to getting more acting gigs to get fame and lasting success.

Fulfiling the dream of becoming an actress is one of the greatest life achievements for Bianca Desai. It seems she is living her dream life.