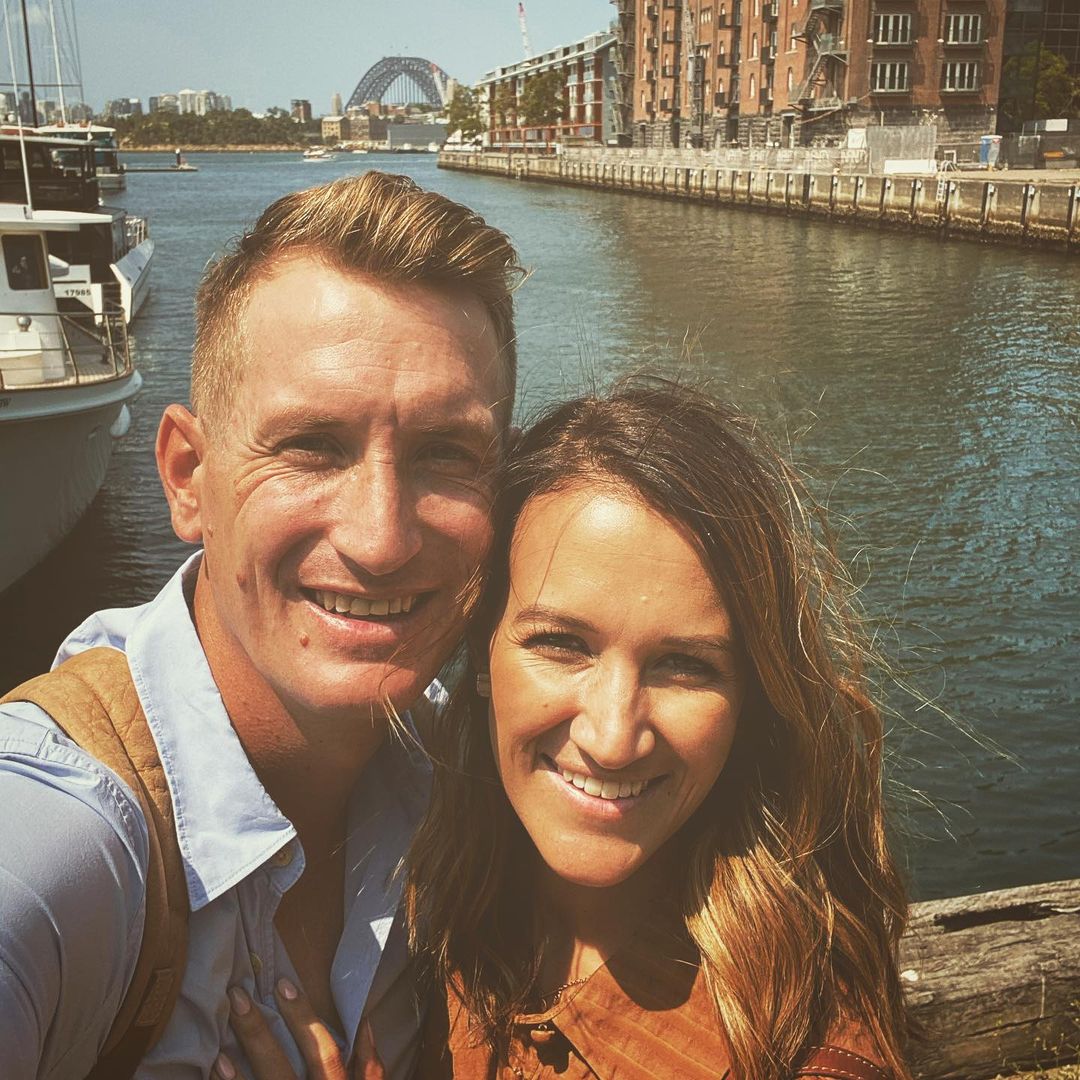 Chris debuted in 2009-12 domestic cricket season of South Africa representing North-West. From then on, Morris has paid regularly in the domestic leagues of South Africa. The turning point in his career came in 2012 when he performed exceptionally well in the South African Domestic League and thus caught the eye of the selection of the board of the South African Team.

For One day Internationals, he debuted on 10 June 2013 v Pakistan. Last time in ODI he wore RSA’s number 2 jersey was on 6 July 2019 v Australia. Up until then he has played 42 ODIs matches scoring 467 runs with 62 being the highest. His ODI career includes 1 fifty with a balanced strike rate of 150s and a low average of 20.

Morris has not played much cricket at the international level as a Test cricketer. He merely played for 4 test matches for South Africa on International grounds. He made a debut on 2 January 2016 v England. This test match of South Africa on 27 July 2017 v England has been his last Test match up till now he represented RSA. For the mere 4 Tests he played, he scored 173 runs with a mere 69 being the highest. His Test career includes only 1 fifty with an average strike rate of 47 for a test match and a low average of 24.

Chris has the following records throughout his career: