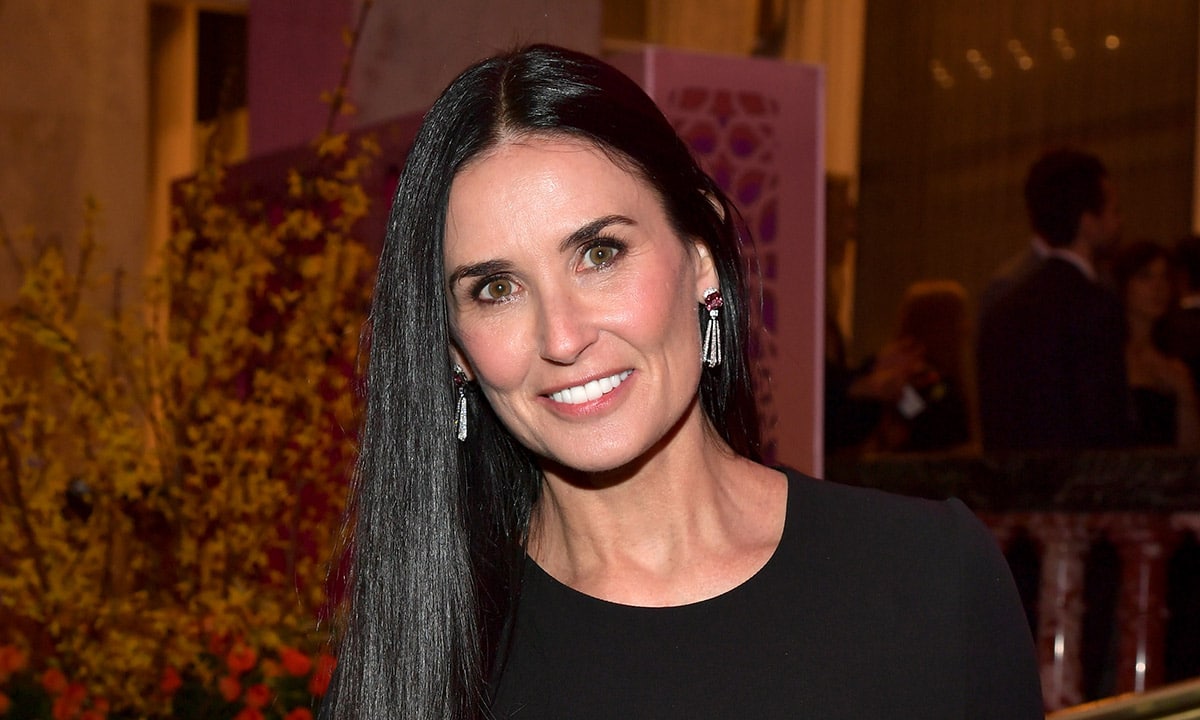 Demi Moore is a lady who doesn’t need a detailed introduction as she has been regarded as an influential figure in Hollywood. She is known for being the highest-paid actress because of her notable performances given from the 80s to 90s. And this led her to win numerous awards and honors throughout her acting career. Moreover, She is recognized as a sex symbol for her stunning looks and media image.

Among other hit performances, ‘Ghost’ became an instant of the year 1990. It was a major breakthrough as she performed very well in the film and got huge applause. Also, the film became the highest-grossing film of that year. What’s more? She gained global recognition and earned a Golden Globe nomination.