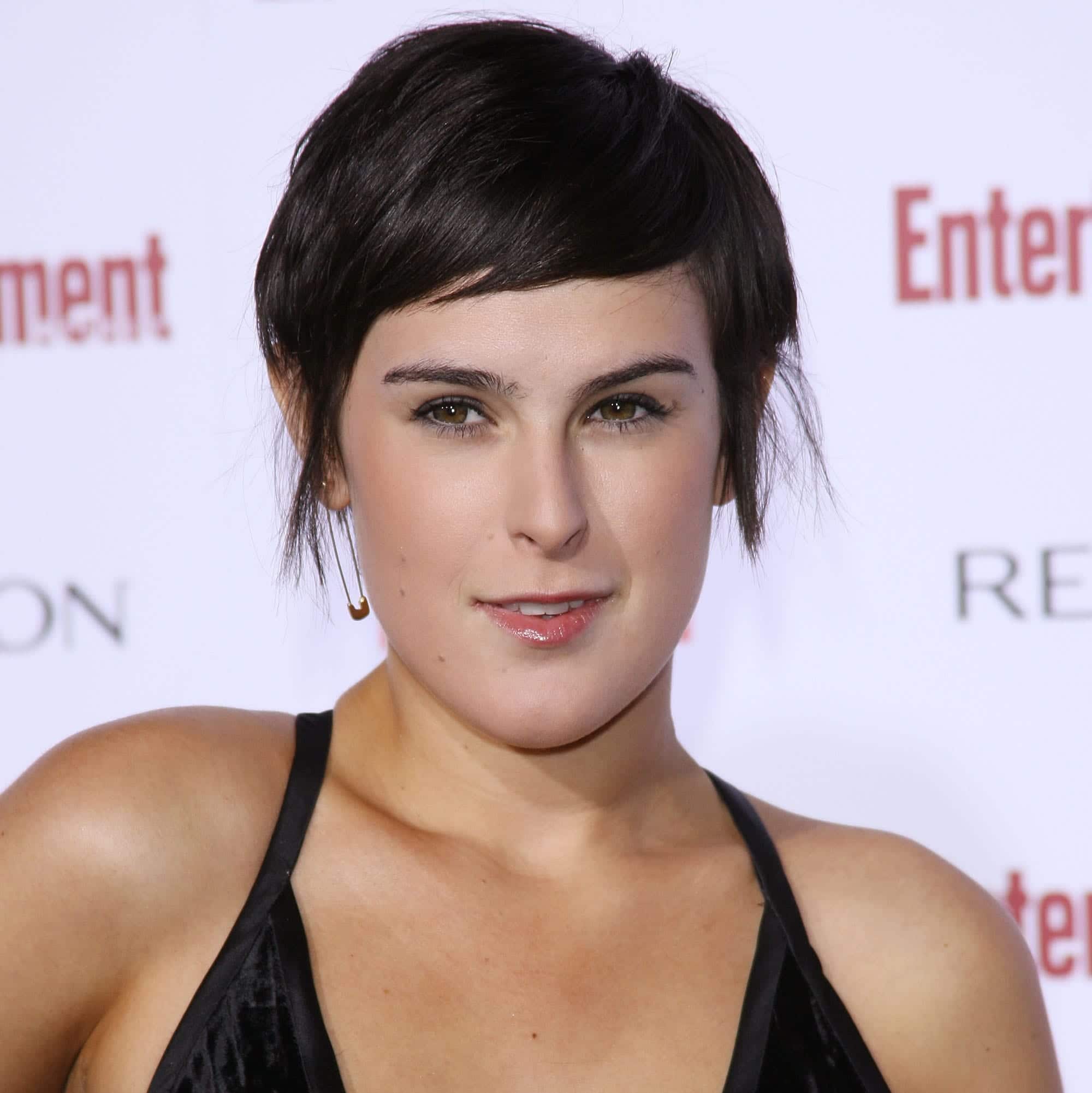 Rumer Glenn Willis is an American actress and singer. She is the eldest daughter of Demi Moore and Bruce Willis. She comes from a family of actors but she has done everything on her own without using her family contacts. She has the ability to win the hearts of many with her brilliant acting prowess.

Rumer Willis is notable for her appearance in the film named ‘Once Upon a Time in Hollywood’ which was released in the year 2019.

In 2009–10, Willis played the role of Gia Mannetti on CBS’ teen drama series 90210 for which she got huge applause from the viewers.

In 2017–18, Rumer Willis played the role of Tory Ash on FOX’s musical drama series titled ‘Empire’. She then took part in season 20 of ABC’s teen dance competition series Dancing with the Stars where she emerged as a winner.

Among other acting credits, she became famous for her broadway debut role Roxie Hart, released in the year 2015.

Moreover, Rumer Willis was featured on Page Six, Prestige, Us Weekly, Vanity Fair, Harper’s Bazaar, and The Sunday Times who have published her photos. In 2008, Willis was appointed as an ambassador for the clothing brand Ocean Pacific.

Known For: Winning the 20th season of the television reality show 'Dancing with the Stars