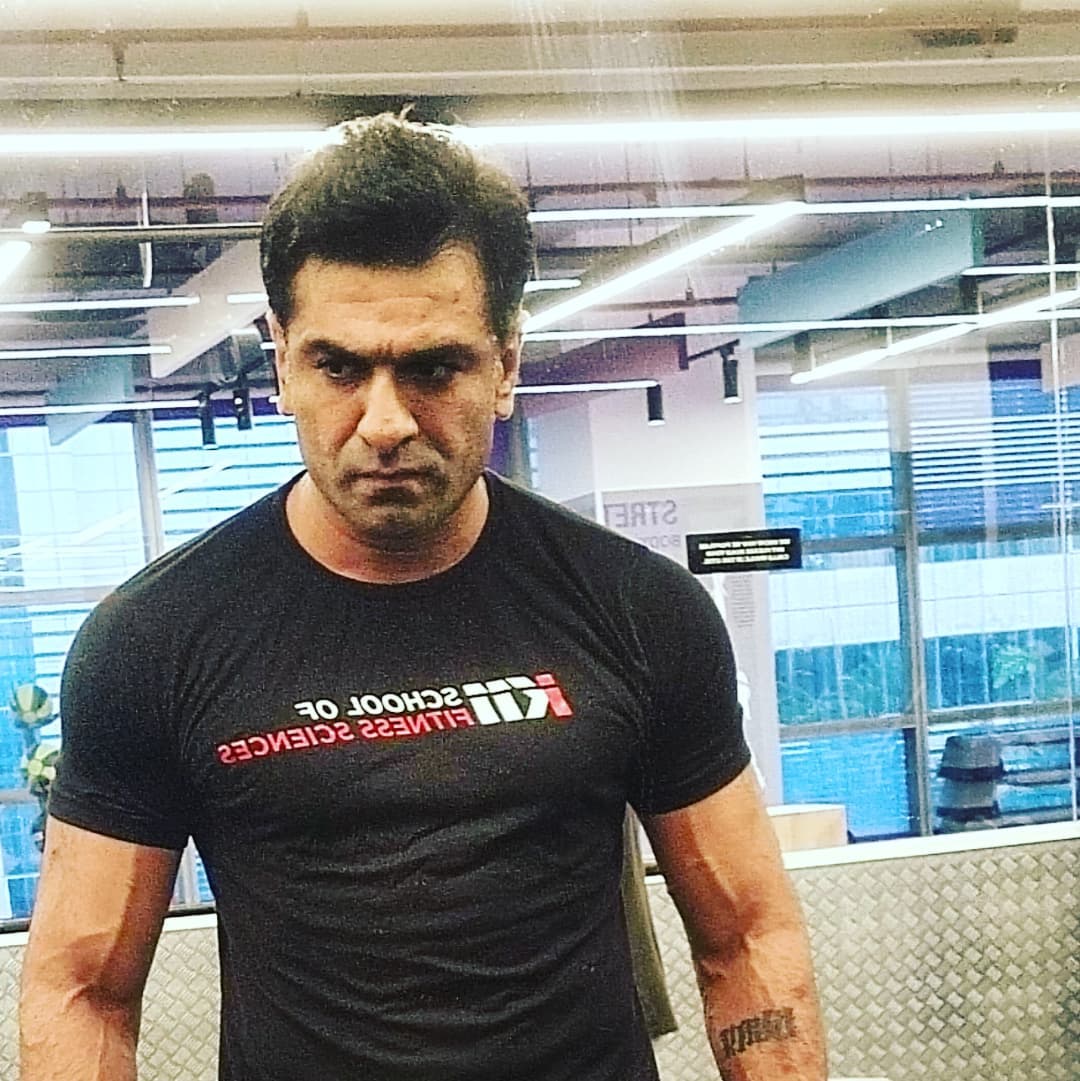 Eijaz Khan is an Indian actor who has been working in both films and television. He rose to fame after portraying the leading roles in Balaji Telefilms serials including Kkavyanjali, and Kyaa Hoga Nimmo Kaa. Additionally, he appeared in the Sony TV serial named ‘Yeh Moh Moh Ke Dhaagey.

Eijaz Khan established his broad career as an actor and made appearances on both films and TV serials. He is known for appearing in the web series titled ‘Halala’ which was premiered on Ullu App in 2019.

Also, he appeared in ‘Mayanagari- City of Dreams’ which was premiered on Hotstar. The actor also made an appearance in the reality television show named ‘Bigg Boss’ season 14.

He has also acted in several television serials including ‘Kesar’, ‘Kussum’, ‘Kasamnh Se’, ‘Kayamath’, and many more that are worth sharing.

From 1999 to the present, Eijaz Khan has acted in many television serials and films including ‘Kuch Na Kaho’ (2003), starring Aishwarya Rai Bachchan, Abhishekh Bachchan, and others, ‘Just Married’ (2007), and many others that are worth sharing.

He has also made appearances in web series and music videos as well.

In 2005, Eijaz Khan won the Indian Telly Awards for the category of Best Onscreen Couple with Anita Hassanandani.