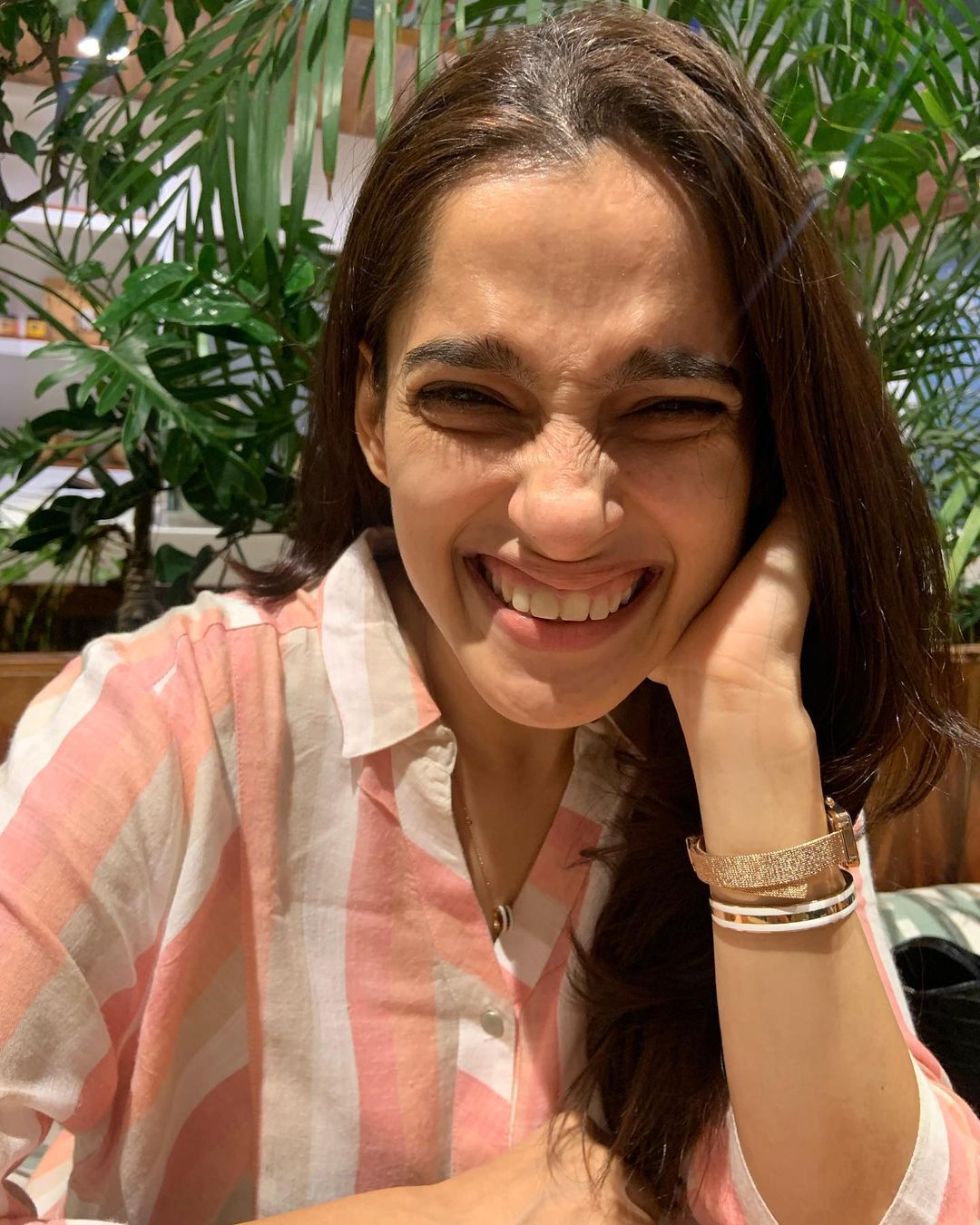 An Indian actress, Priya Bapat who appears in Hindi and Marathi films and is known for her work in films including Kaksparsh and Aamhi Doghi, for which she was awarded the Best Actress award at the Screen Awards in 2013.

Apart from acting, Priya Bapat also collaborated with Shweta Bapat who is her elder sister and works as a costume designer, to help the Indian weaver community through their clothing venture “Sawenchi”.

In 2000, she made her acting debut in Dr. Babasaheb Ambedkar’s movie. Furthermore, she is remembered for her roles in Munnabhai MBBS and Lage Raho Munnabhai. In Kaksparsh and Timepass 2, Akmat received positive reviews from critics.

In movies Andhali Koshimbir, Happy Journey, Vazandar, and Time Please, she performed many roles. During Mayanagari- City of Dreams, she played a lead role as Pournima Rao Gaikwad.

Priya Bapat worked in the film named ‘Happy Journey’, for which she was honored with the Best Actress Maharashtra State Award. She also earned a nomination in the Best Actress category at the Marathi Filmfare Awards in 2014.