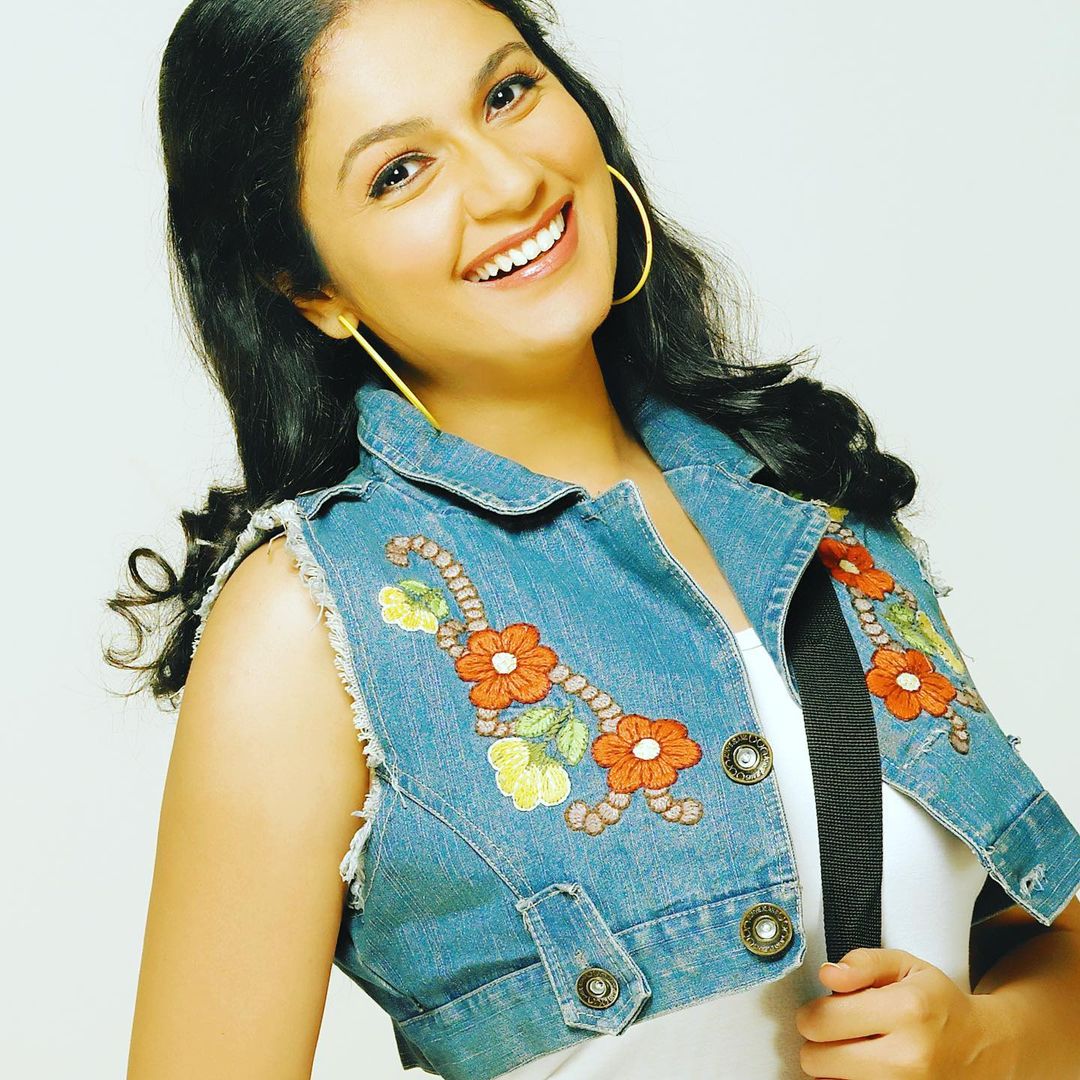 Gracy Singh, an Indian film and television actress who is known for playing the best role in the comedy television serial named ‘Hum Paanch’. It was the early days of her acting career when she became a prominent figure in the Indian entertainment industry.

She is also known for appearing in the most popular Bollywood film named ‘Munna Bhai MBBS’ starring Sanjay Dutt, Arshad Warsi, and others. She then became famous for working in ‘Lagaan’ starring Aamir Khan.

Gracy Singh made her career as a television and film actress. Also, she is a well-trained Bharatnatyam and Odissi dancer.

She began her career touring with the dance group “The Planets”. Her first acting role was in the television soap opera Amanat. Later, she starred opposite Aamir Khan in Ashutosh Gowariker’s epic sports-drama Lagaan, in which she played a village belle.

After Lagaan, Singh appeared in a few successful films in Hindi and Telugu, including Munna Bhai M.B.B.S. and Santosham. In addition, she has appeared in Punjabi films such as Lakh Pardesi Hoye and a Malayalam film directed by Jayaraj called Loudspeaker.

In 2015, Singh returned to TV, playing Goddess Santoshi in the series Santoshi Maa aired on &TV.

Gracy Singh was nominated in this role for the Filmfare Award for Best Female Debut and won the Screen Award for Most Promising Newcomer – Female.