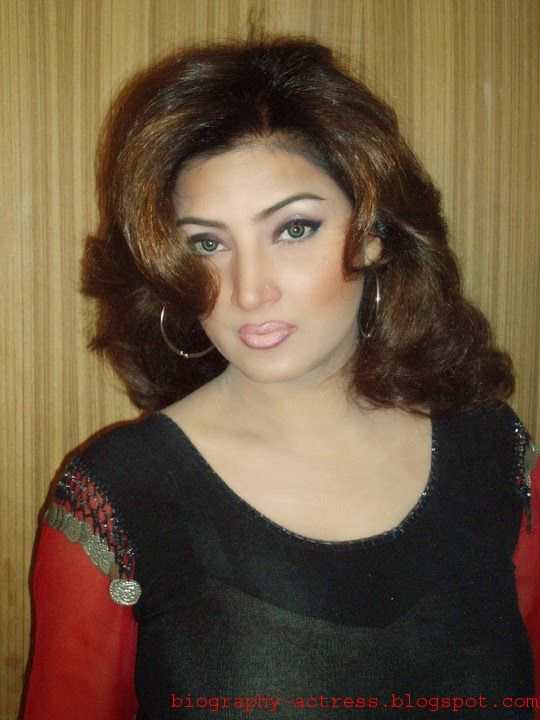 Hina Shaheen is a Pakistani television, film, stage actress and stage dancer who has worked in the Punjabi films. Hina was born on 13 February 1971, in Dhalla Bazaar, Heera Mandi Lahore, Punjab. She belongs to a middle-class Rehmani family. Shaheen holds a graduation degree in Commerce from the Lahore College of Commerce. Her elder sister is also a Pesto films top heroin, Mushrat Shaheen. Currently, she is married.

Shaheen started her career as a television actress with her acting on the PTV channel in earlier 1990s. However, she acted in only a few television serials. She next then worked with an Ad producer and director, Masood Rizvi, and appeared in many commercial ads. Afterward, she turned towards the film industry and acted in a few films.

She has made her Lollywood debut with a Punjabi-language Pakistani, action and a musical film “Riaz Gujjar” alongside Sultan Rahi, Anjuman, Hina Shaheen, and Afzaal Ahmed in 1991. The film was directed by Hassan Askari and produced by Muhammad Younis. This film is based on a Lahore murder of Mumtaz Malik. She got appreciation from the audience, next then played in many films alongside the top Pakistani stars, like Shaan Shahid, Reema Khan, Meera, Resham, etc, during 1991-1992.

After that, she took a break from the television performance and again appeared in 2010 on the big screen. “Channa Sachi Muchi” is a 2010 Punjabi-language Pakistani film which is considered among the most expensive films which have made in Pakistan. This film is the love story of Pooja, a Hindu girl, and Bao, a Muslim guy, starring Saima Noor, Moammar Rana, and Baber Ali.

After acting in many Lollywood films, she turned her towards stage dramas. She made her best performance on the stage shows which brought her huge fame. Shaheen then played in many stage shows for a long time.

She is also popular due to her super hit dancing performance on the stages. She has also danced in a large number of stage plays and Punjabi theater in Lahore. She has earned fame for her dancing.

Hina Shaheen has appeared on television as well as on the big screen. However, she is best known for her stage performances. Her dancing and acting garnered her fame in Pakistan, especially in Punjab. People like her performance and her beauty. Some of the audience come only to entertain her stage dance.

Known For: Famous for starring in Channa Sachi Muchi movie