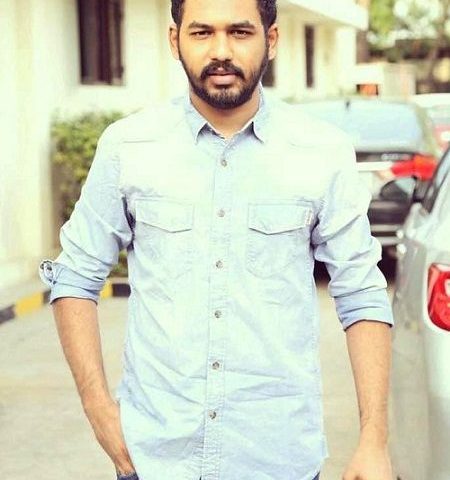 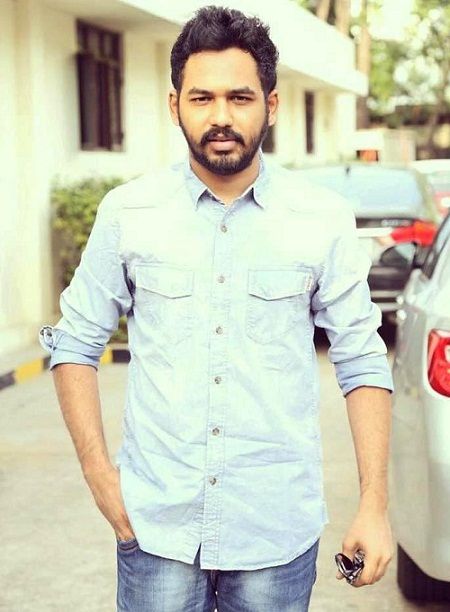 Hip-hop Tamizha is a musical du-based, Chennai, Tamil Nadu, India. The duo comprises of Adhithya as Adhi Venkata[athy and R. Jeeva. Hip-hop Tamizha are credited with Tamil hip-hop in India. He got much appreciation and recognition for his outstanding work and became a popular music artist. He did Electrical Engineering from Bannari Amman Insitute of Technology. Alongside this, he did Masters from the University of Madras in Business Administration. Later, he completed his P.HD from Bharathiar University in 2015.

The duo were independent musicians and initially, they have contributed to composing for movies since 2013. Although, it’s a duo band and Jeeva has made seldom public appearances while Adhi more often. The duo, Adhi was born on 20th February 1990 and Jeeva was born on 29th June 1991.

Adhi’s first inspired when he saw Michael Jackson’s “Jam’. It was the time when he took an interest in music and later, he started developing in grade 10th.

He uploaded some rap songs to the internet and got positive reviews from people. While his fans and youngsters motivated him for music as they expressed their interest in his music. After some time, he launched a YouTube channel and named it “Hip Hop Tamizha” where he loved to upload his singles to enthrall his fans. Since then, he became famous and decided to make Hip Hop music in Tamil.

Adhi awarded the First Artiste to release a Tamil Hip Hop music album in India. In 2014, he was awarded for internet sensation of the year from BIG FM 92.7. Apart from this, Adhi won the Independent Artist of the Year at Anna University’s annual event named “Techofes”.