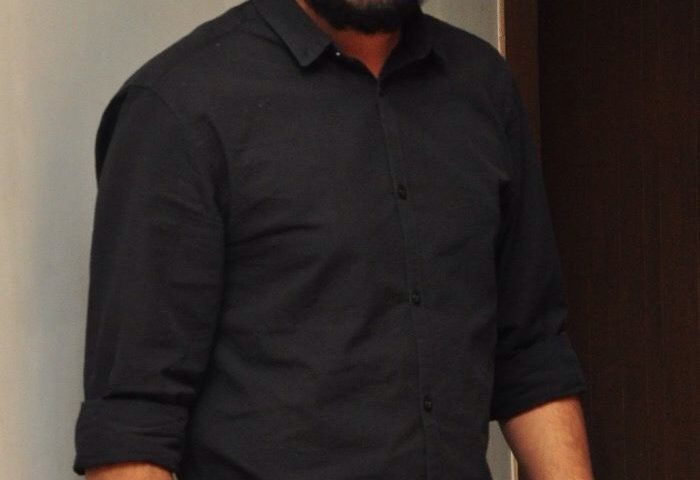 Hiphop Tamizha is a music band consists of a two-piece, band in Chennai, India. The band is owned by Adhithya Ramachandran, also known as Adhi, who was born on 20th February 1990. He has two more members, R. Jeeva, born on 29th June 1991. Among the two, the singer R. Jeeva is known to make public appearances for live music concerts, that’s the reason, the band is associated with the singer Adhithya aka Adhi. The duo became famous for their hip-hop music and raps, but since the year 2013, they started to produce music for movies. Also, he has worked in few movies. Well, there are many things to know about the band, so, here we are sharing some lesser facts about Hip Hop Tamizha, that you probably did not know. So, let us have a look! 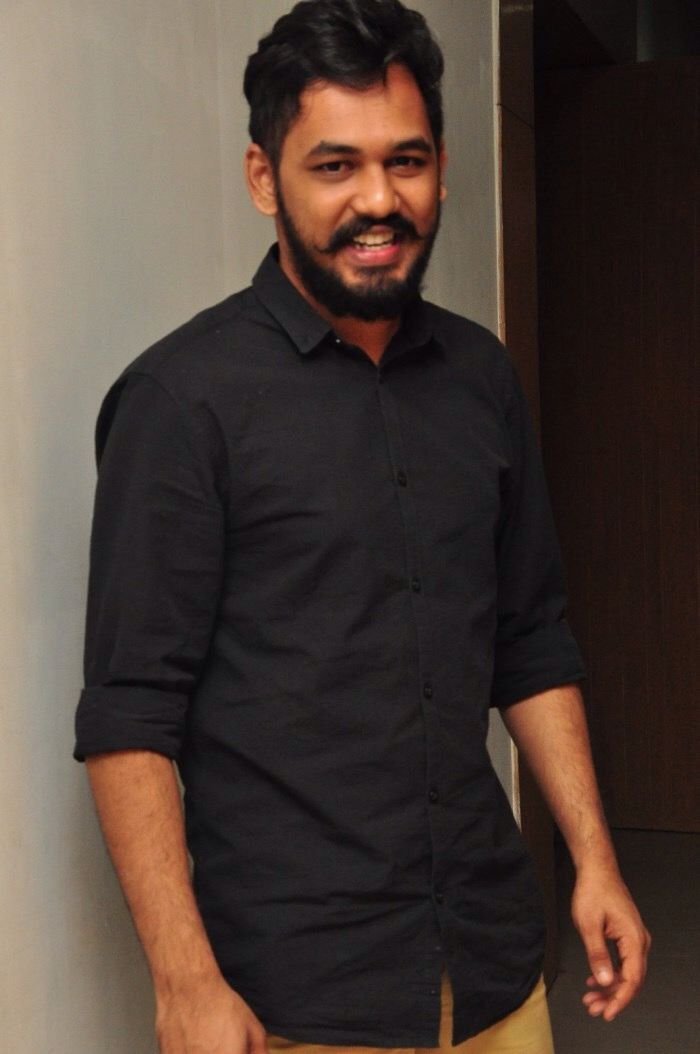 The singer Adhi developed his interest in rap and hip-hop music. It was the time when he was studying in grade ten. His interest led him to start uploading his music online and gained positive reviews and feedback from music lovers.

In 2005, Adhithya met his partner Jeeva through social media. The duo decided to work together as a band group and dropped their first compilation of hip hop songs in 2012.

Their music band rose to fame through their viral song “Club le Mabbu le” which was released in the year 2011. Later, the band came under the spotlight and started giving amazing songs and performances.

Their first music album was released by Hip-hop Sanjay. The album is called Hiphop Tamizhan, which became the very first ever Tamil hiphop album of India.

Apart from composing and singing music, Adhithya has also worked in a number of Tamil films and appeared as a lead actor. He debuted through a film named Meesaya Murukku which was released in the year 2017.

He is inspired by the music of Jay-Z who is an American rapper and the late Michael Jackson, who is popular as the King of Pop music and is still remembered for his unique way of singing and music composition.

Hiphop Tamizha Adhi was honored with several awards including Independent Artist of the Year, and the Internet sensation of the Year awards He was also appreciated as The Rising Star of 2014 Male.