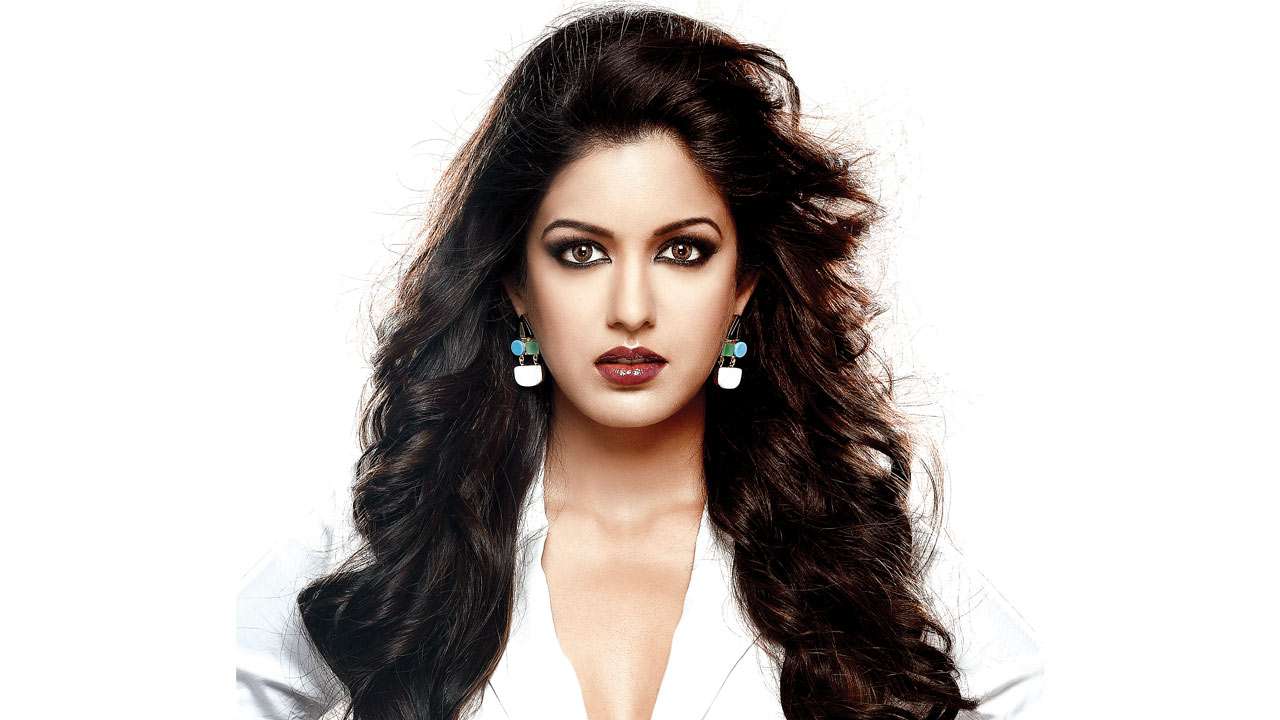 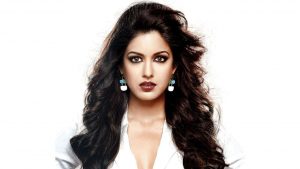 Ishita Dutta is an emerging actress of Bollywood film industry. She is an actress, who has her presence in both Television series and Bollywood films. She is a sister of actress, Tanushree Dutta. Ishita Dutta was born in Jamshedpur, India on 27th August 1990. She has appeared in the films like “Drishyam“. Apart from this, she has performed in television series such as “Rishton Ka Saudagar Baazigar“and “Ek Ghar Banaunga”. Similarly, she also starred with a renowned comedian Kapil Sharma in the movie titled Firangi.

Ishita Dutta is born and grown in a Bengali Hindu family. Her nickname is Ishu. She completed her schooling at D.B.M.S. School and earned her higher education degree with a major in Media Studies. Standing around 5 feet 5 inch tall, Ishita Dutta has maintained her figure of 34-27-34 with approx. 119 Ibs of weight. Her star sign is Virgo. She is an Indian nationality holder and follows Hindu religion and culture.

Heading towards about her personal life, Ishita Dutta is a happily married actress. She married to famous actor Vatsal Sheth in Juhu Mumbai at ISKON Temple in the year 2017. The couple appeared together in a TV show titled Riston ka Saudagar Baazigar.

Ishita made her debut in acting with a Telugu movie titled Chanakyudu. Her second film was Yenidu Manasali alongside her sister, Tanushree Dutta though unluckily, this movie never released. In the year 2015, Ishita Dutta made a leading role opposite Vimala Raman and Sharan in a Kannada film titled Raja Rajendra. In some way, she got acclaimed from the film, Drishyam, in which she appeared as Anju Salgaonkar, daughter of Shriya Saran and Ajay Devgn. This movie earned Indian box office collection of around $46 million internationally.

In addition to her acting, Ishita has her presence in Television series comprising off Ek Ghar Banaunga for which she won Star Parivaar Awards. Moreover, her movie Firangi alongside famous comedian Kapil Sharma was released on December 1, 2017.