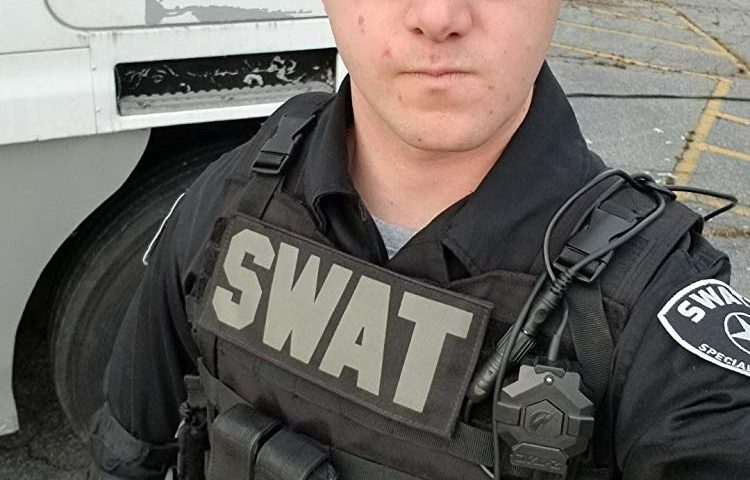 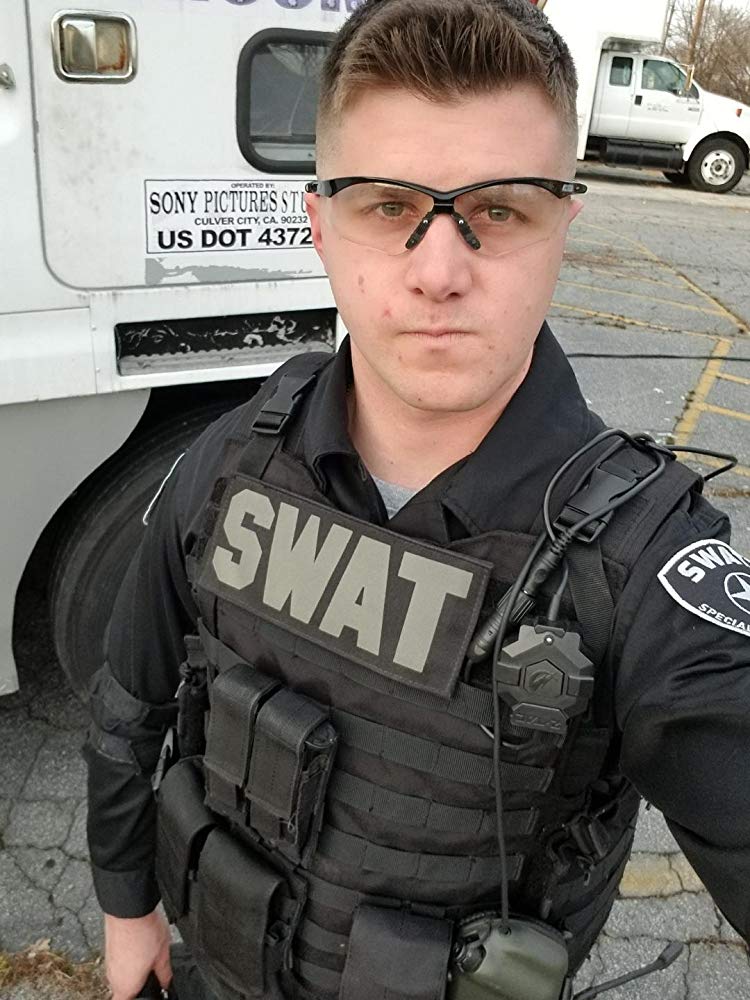 James William Ballard is an actor, born on 27th October 1990 in Salem, Oregon. He is best known for appearing in ‘Killer’ (2019) in which he gave a stellar performance and won many hearts. He is notable for his brilliant acting prowess. Among various acting credits, Ballard is known for his work in ‘The Mule'(2018), and ‘Boss Level’ (2019).

Before pursuing acting as a career, the actor James William Ballard worked at a veterinary hospital. Also, he worked in the US Army as well. In addition to this, he also worked for Ferrari programming computer modular sensors.

Later, James William Ballard discovered his interest in acting and decided to pursue it as a career. Without wasting time, he auditioned in the film industry where he worked with many notable biggies.

He has worked with Dwayne ” The Rock” Johnson twice in Jungle Cruise and Jumanji, Samuel L. Jackson twice in Shaft and The Banker. Vera Farmiga three times in Godzilla, Annabelle 3, and again in The Conjuring 3.

Then he took a productive pause in the film industry in Indiana before signing an agreement with his agency. It has been said that he is teachable and loves to learn from his fellow stars. While on the set of ‘Boss Level’, he got useful tips from Mel Gibson to boost his acting career.

The actor James William Ballard has worked with many Hollywood hotshots and gained huge acclaim in his career life. Still, he hopes to work with Liam Neeson and Matt Damon one day.