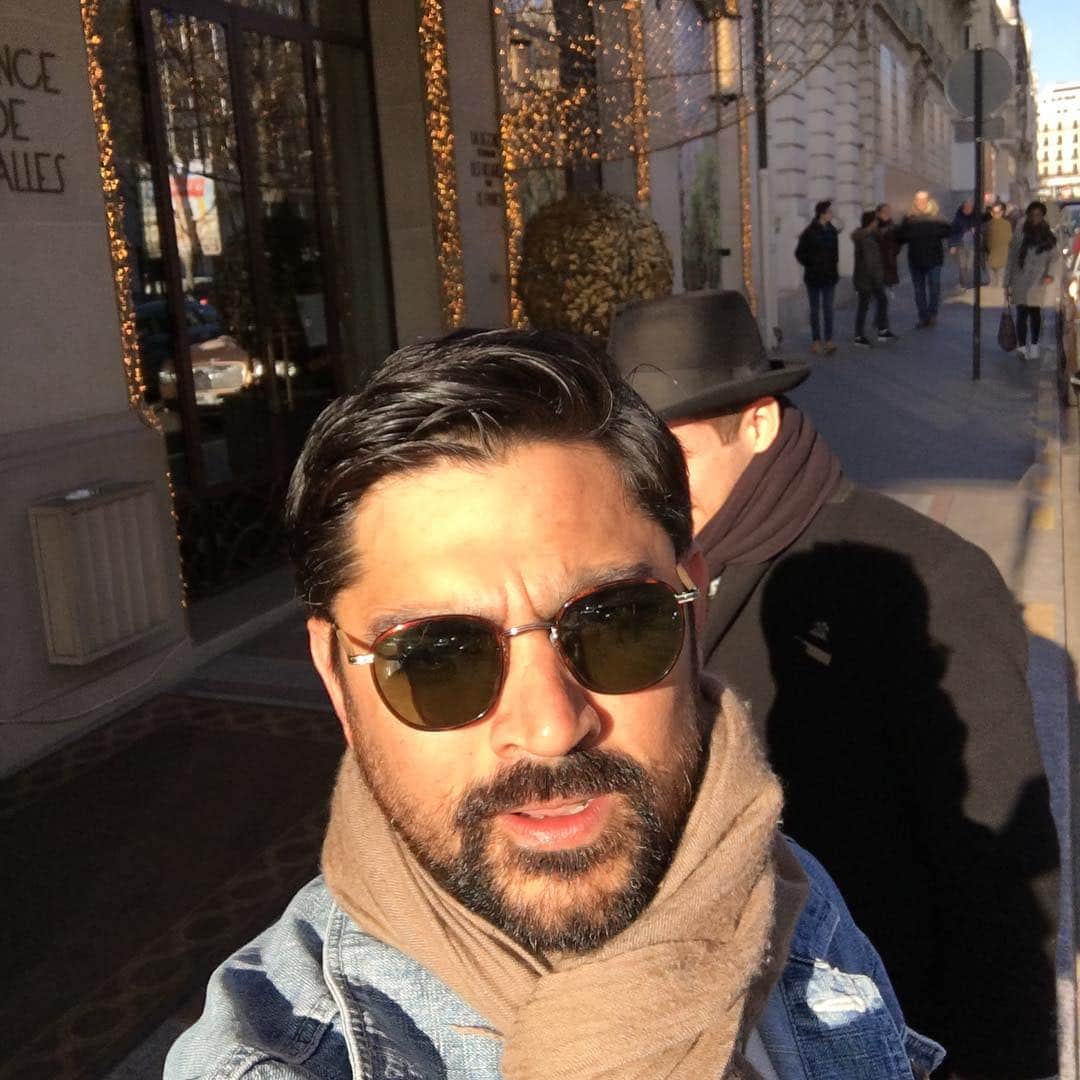 Date of Birth:October 5, (YEAR, not known)

Debut: Being the boyfriend of the bollywood producer and an assistant director, Rhea Kapoor