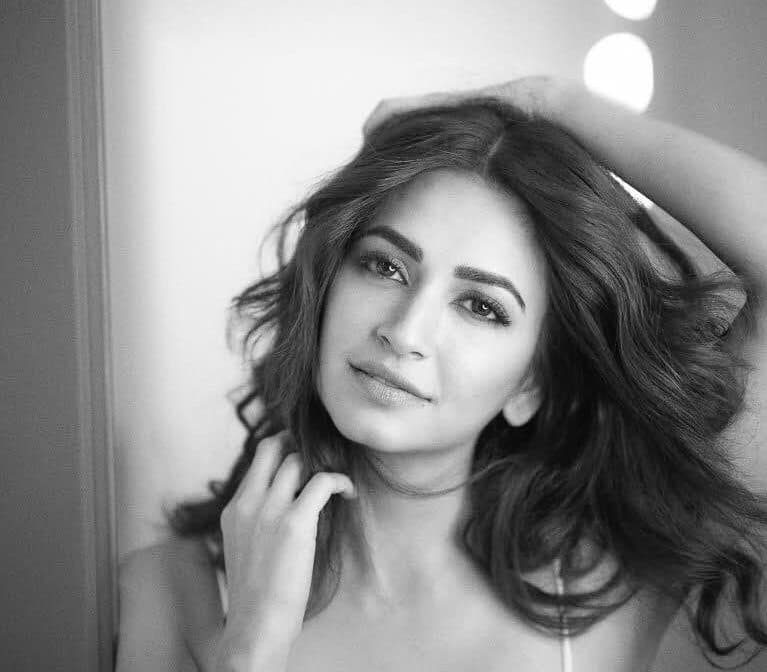 Kriti Kharbanda is a well-known Indian movies actress by profession. She is considered amongst one of the cutest and youngest actresses of southern movies industry as well as Bollywood film industry. She received a number of awards from south Indian movies industry for her marvelous acting abilities and performances.

Kriti Kharbanda was born in New Delhi, India on 28th October 1987. She is a daughter of Rajni Kharbanda and Ashwani Kharbanda. Her Mom Rajni is a successful businesswoman by profession. She has a younger sister named Ishita Kharbanda who works as a charted accountant whereas her younger brother Jaiwardhan Kharbanda is a co-founder of Paper Plane Production.

Kriti Kharbanda was born in Delhi and afterward settled in Bengaluru. She completed her school education at Bengaluru. After successfully completing her high school education in Baldwin Girls School, she joined Bishop Cotton girl’s school ISC. Furthermore, she did her graduation from Bhagavan Mahaveer Jain College. Kriti also holds her certificate in jewel designing.

Kriti Kharbanda did ad commercials for several renowned brands like Spar, Fair & Lovely and Bhima Jewelers. And lastly, she got a chance to perform in a movie from NRI director Raj Pippala who is searching for a heroine for his movie. Her photo on spar billboard has captured the attention of Raj Pippala.

Kriti has made her first debut movie in the year 2009 titled as, “Boni” in Telugu. Moreover, Razz Reboot was her first Hindi movie. Since then, she appeared in a number of Bollywood movies. Nowadays, she is one highly demanded actress of Bollywood film Industry.

Kriti Kharbanda has done her Telugu debut movie titled as Boni. But the movie didn’t become favorable for her. Afterward, she worked in Chiru, Teenmar, Prem Adda, Nookayya, Om 3D and numerous others. Furthermore, Kriti became immensely popular after her romantic movie Googly in Kannada. For this film, she nominated as Most Desirable Females of 2013.

In the year 2016, she got an opportunity to appear in Bollywood film Razz – Reboot.  In 2017, she appeared in two movies named Guest iin London and Shaadi Main Zaroor Ana. In 2018, Kriti acted in the movie Yamla Pagla Deewana. Moreover, she did movie Karwan with co-star Irfan Khan.