Kriti Kharbanda, an Indian actress who predominantly works in Telugu and Kannada cinema where she did many films for which got acclaimed. She also made appearances in Bollywood and Tamil movies. Alongside, the actress also modeled for many notable brands as she earlier worked as a model and later moved into acting. She is the recipient of many awards including the SIMA Award and also nominated twice for the Filmfare Award South. In 2009, the actress made her acting debut through a Telugu film ‘Boni’. Since then, she never stopped and has been winning thousands of hearts of her brilliant acting chops. To know more about her, let us dig out some lesser facts about the gorgeous beauty! 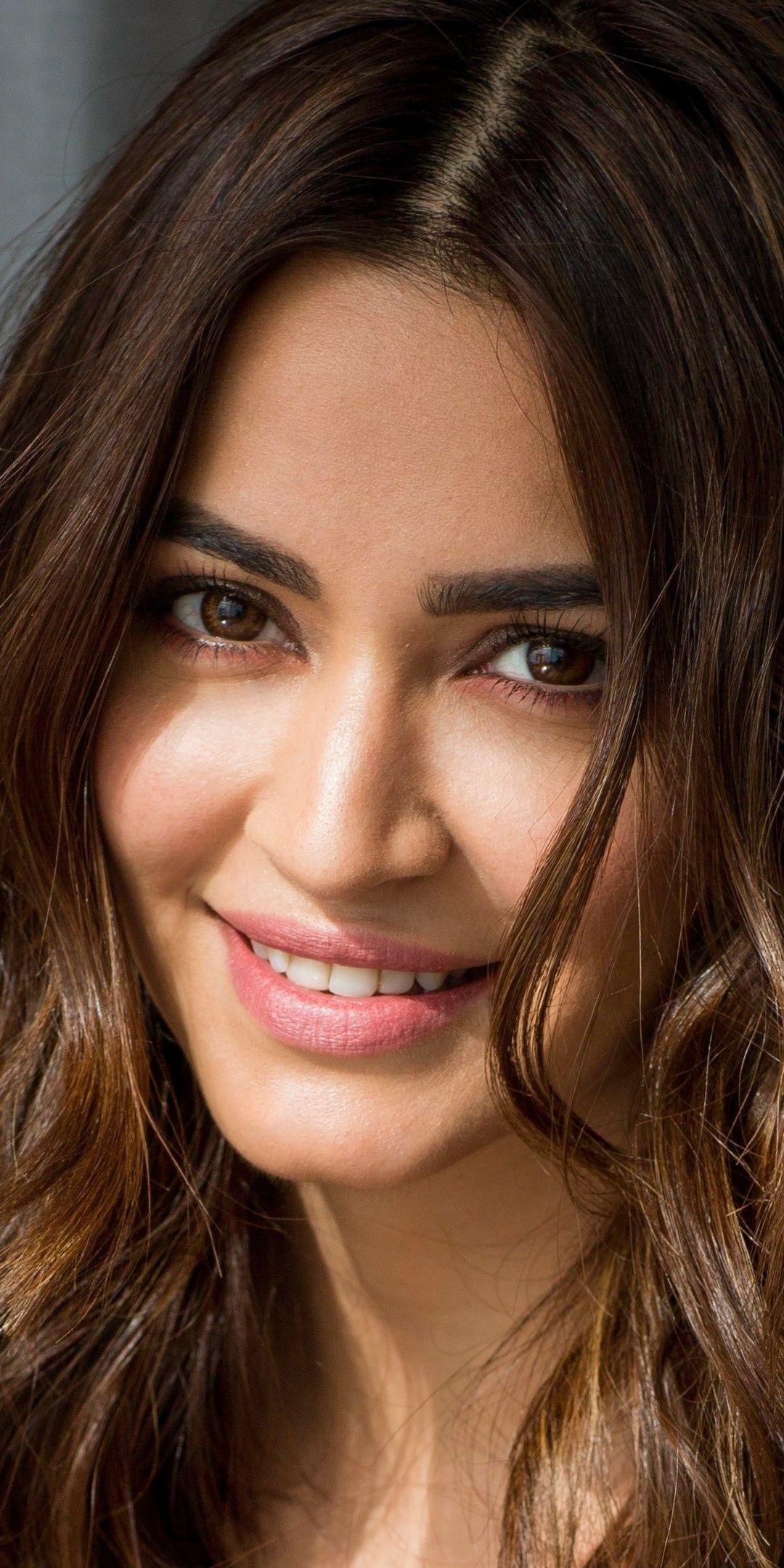 2- Did diploma in Jewelry Designing

After completing her graduation from Sri Bhagawan Mahaveer Jain College, Kriti Kharbanda did a diploma course in the field of Jewelry Designing. But later, she found her interest in acting and modeling and she pursued it as a career.

Kriti Kharbanda discovered her love for performing at a young age and got featured in many advertisements and modeling campaigns as a child. Even she continued it during her school and college studies. She worked for notable brands like; Fair & Lovely, Spar, Bhima Jewelers, and others.

There were rumors speculated that she dated her co-star Pulkiy Samrat but later, the rumors became true, and the couple admitted their relationship publicly. Afterward, Kriti Kharbanda talked about her relationship in her interviews with many dialies.

5- Would love to be Jewelry Designer

The actress believes that age is just a number and she has no concerns about getting older. She believes that if a person has the passion and stamina, he or she keeps going.

Some love blunt people while others don’t. But you will be surprised to hear that Kriti Kharbanda loves to be a straightforward person. Even people call this a negative quality and she likes to be blunt.

Once Kharbanda revealed that she has acted in more than 25 movies in less than 10 years of her acting venture. Since 2009, she has been working in Bollywood and South Indian films and recognized for her notable performances.