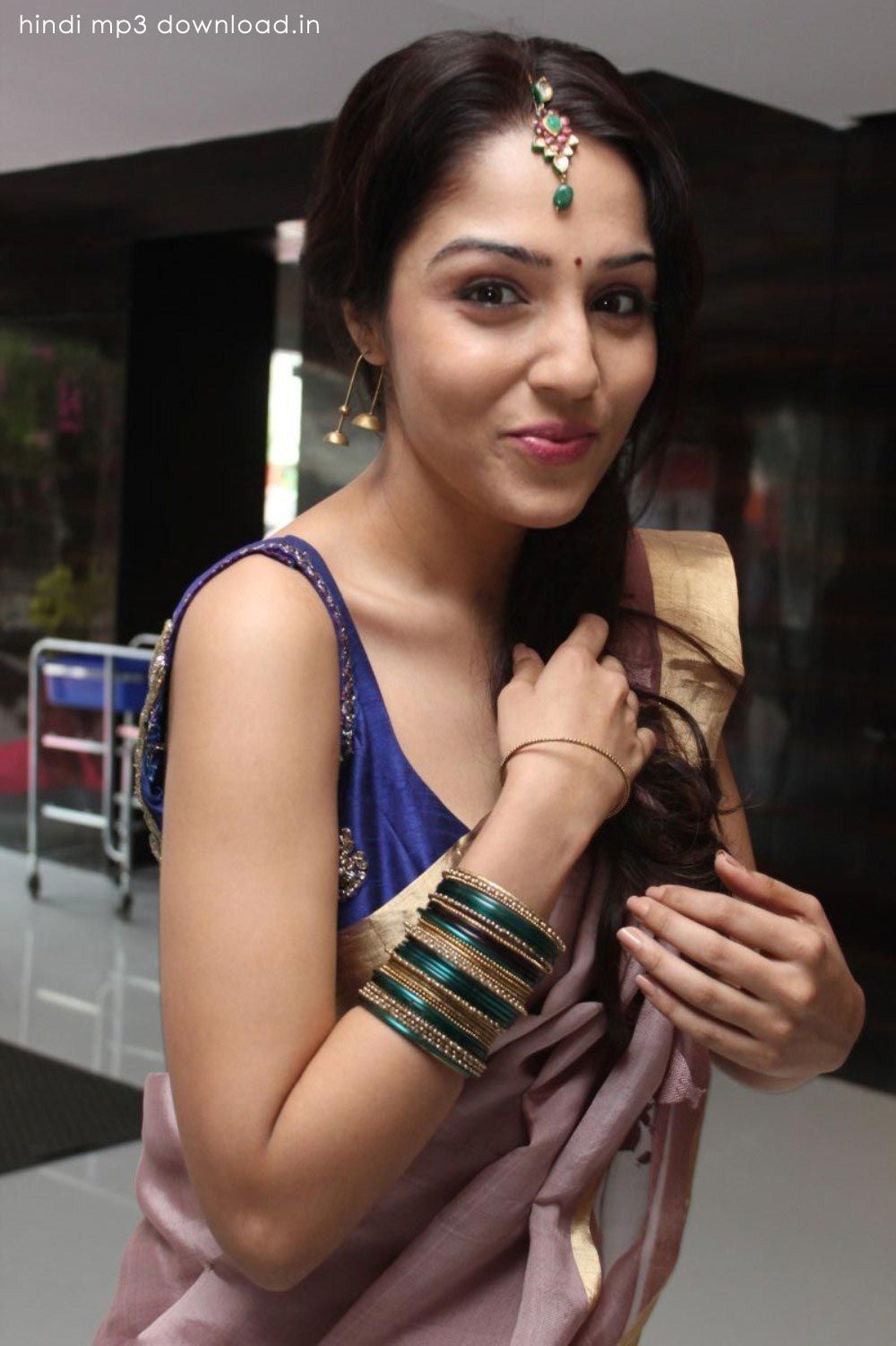 Lekha Washington has predominantly appeared in Tamil and Telugu language films. She started out as a sculptor and then a stage actress in Chennai-based stage plays before becoming an actress.

In addition to her video jockey role with SS Music, Washington’s breakthrough movie role was as a strong-minded, independent sister in Jayamkondaan (2008), and her subsequent roles include Vedam and the comedy Va.

During her studies, she participated in Chetan Shah’s experimental English film Framed and subsequently received offers to work as a music video jockey for SS Music.

Washington joined Silambarasan’s project Kettavan in early 2007 after both actors noticed her at a cinema hall. She was cast in a lead role as an orthodox Tamil Brahmin girl.

Washington, who received mixed reviews for her role in the Kannada movie Huduga Hudugi opposite Sameer Dattani, concluded her year with a commercial and critical failure.

The actress won critical acclaim for her role as Vinay Rai’s estranged stepsister, Brindha, writing that Washington “sparkles as the half-sister in a well-etched role” and is “the surprise packet and has the credentials to make it big”.