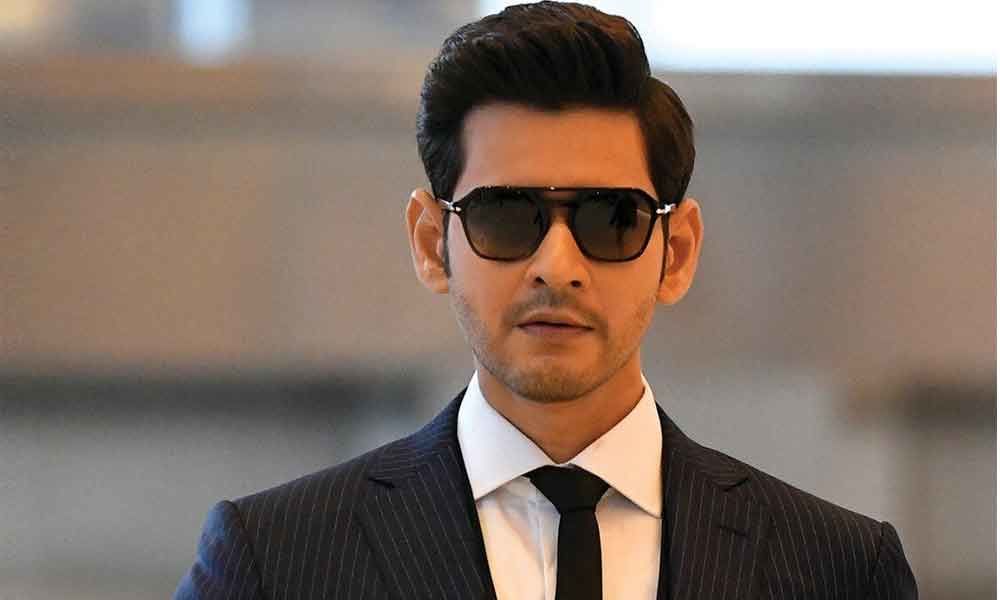 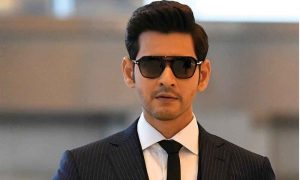 Mahesh Babu is an emerging Indian movie actor, film producer, philanthropist and media personality primarily recognized for his works in Telugu movies. He owns his own production house called G. Mahesh Babu Entertainment Pvt. Ltd. The youngest son of old Telugu actor Krishna, Mahesh Babu made his first appearance as a child star in the movie Needa, at 4 years of age, and starred in eight other movies as a child star. He made his cameo as a leading actor with the movie Rajakumarudu and also received State Nandi Award for the Best Male Debut.

Mahesh Babu was born in Chennai, India on 9th August 1975. He is on fourth amongst five children of Telugu movie actors Indira and Krishna, after Padmavathi, Manjula Swaroop and Ghattamaneni Ramesh Babu and before Priyadarshini. Most of his childhood days were spent in Chennai under the supervision of his grand mom Durgamma and the rest of family members. As Krishna was busy with his acting commitments, Ramesh used to supervisor Mahesh’s academic routines. Together with his siblings, Mahesh always used to play cricket frequently at VGP Golden beach located in Chennai. With the intention of spending time with him, Krishna always used to make certain that his movies’ shoots would be held at VGP Universal Kingdom all through the weekends.

Mahesh Bab completed his schooling from St. Bede’s Anglo Indian Higher Secondary School Chennai where renowned actor Karthi was his mate. In a recent interview, Mahesh stated that actor Vijay and he have been old time friends and studied at the same college prior launching themselves in their corresponding Telugu film industry. Mahesh Babu was an average student. He earned his bachelor’s degree with a major in commerce from Loyola College Chennai. After completing his graduation, he met with famous director L. Satyanand in Vishakhapatnam for added training in acting which carried on for 3 to 4 months. Being incapable to read and write Telugu language, he used to memorize the dialogues provided by his directors all through the dubbing phase of his movies.