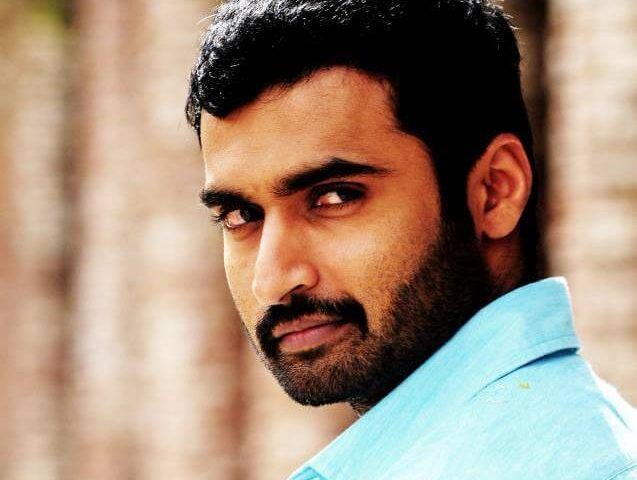 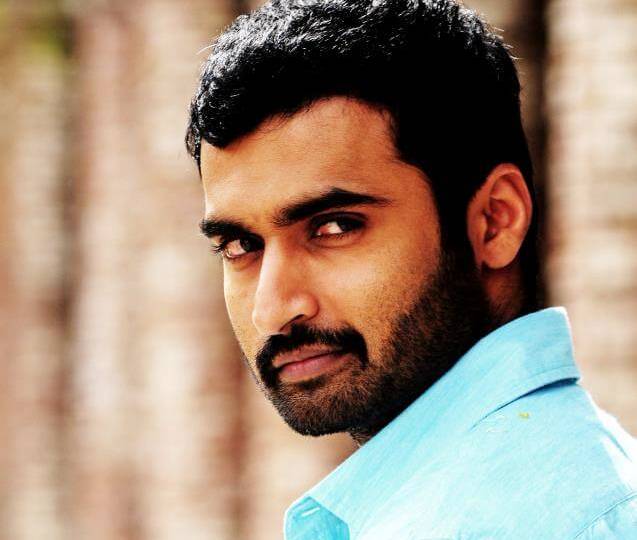 Nandha Durairaj is an Indian artist, blessed with multiple skills, such as; he has worked in both films and television serials, drama series. Also, he worked as a dubbing artist, and as a producer as well. He is mainly known for his outstanding work in Tamil films and made his debut with the movie named “Mounam Pesiyadhe” which was released in 2002. Later, he worked in super hit movies, such as; “Eeram”, released in 2009.

He was born on 9th September 1977, Coimbatore, India where he raised and grew up along with siblings and parents. His real name is Govind Durairaj but popularly known as Nandha Durairaj. He has a younger brother, Karthik with whom he shares a strong bond.

In 1998, he took to start with the Film Institute in Chennai and did a diploma in acting. In 2002, he started his film career with making a film debut named “Mounam Pesiyadhe” in which he worked alongside Suriya and Trisha Krishnan. While the film was directed by Ameer.

In 2003, “Punnagai Poove” he played a lead role. His initial movies became hit for which he earned huge acclaim.

In 2006, he worked in 2 movies as Kodambakkam and Aanivaer.  While in 2007, he appeared in the action film “Agaram”. The film got positive feedback from viewers and fans.

Since then, he frequently appeared in several movies and gained huge success throughout his career. Undoubtedly, he has the ability to steal the hearts of many with his wonderful performances.

In 2009, he worked in “Eeram” which was produced by S.Shankar. While it was released in Telugu “Vaishali and released by Dil Raju. After gaining success for this film, director S. Shankar signed him for another project named “Anandhapurathu Veedu which was released in 2010.

In 2011, he worked in Vanthaan Vendraan alongside Jiiva and also appeared in “Vellore” in which he played the role of a cop. However, he has acted in a large number of hit movies and won the hearts of his fans.

|Among various prestigious achievements, he earned the nomination of the Vijay Award for the Best Villain.

In 2013, he was married to Vidyaroopa at Tirumala Temple at Codissia E.Hall, Avinashi Road, Coimbatore.