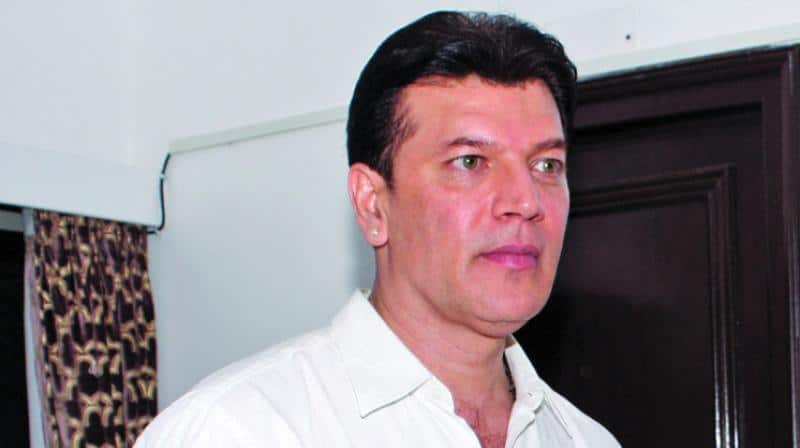 Aditya Pancholi is not a new face of the industry who needs a detailed introduction as he has been working in the Hindi cinema since a long. But for those who are not fully aware of his personal and professional life, we are going to share some lesser facts through which people will get to know him better. Pancholi is not just an actor, yet a producer and playback singer as well. He took the start of his career through a lead role played in the Bollywood film titled ‘Shahadat’ released in 1985. Later, he appeared in television films including ‘Sone Ka Pinjra’, ‘Kalank Ka Tika’, Maryam Ki Beti, and many more. Afterward, he then acted in another Bollywood film named ‘Sasti Dulhan Mahenga Dulha’. Since then, he did not look back and acted in many films and got acclaimed. Well, give it a read to know more about him!

Aditya Pancholi is a versatile actor who has played lead to supporting roles and a protagonist to antagonist roles as well. What’s more? The actor brilliantly performed each role and got much appreciation from the viewers.

We all know him as Aditya Pancholi but many of us don’t know that his real name is different. Yes… The actor was born as Nirmal Pancholi but later, his family gave him a nickname as Aditya and he became famous with this name.

Here you will be amazed to know that Aditya Pancholi comes from a filmi background as he is the son of Ranjan Pancholi who was a well-known filmmaker. While his mother’s name is Aruna Pancholi and Aditya has 2 brothers and 1 sister.

Being a food fusion, Aditya Pancholi loves trying out a variety of food but when it comes to his most favorite food, he never compromises on South Indian food which is popular for its spices and ingredients.

Aditya Pancholi loves partying with friends and family. Once he revealed that whenever he gets time, he prefers to spend his time with his family and friends.

8- Approached by a Filmmaker in a Train

Once Aditya was traveling in a train when a filmmaker got inspired by his personality and approached him to sign a film, as a result, Aditya signed 6 video films. That’s how he entered the field of showbiz. That’s amazing!