Amrita Rao is not a new face who needs a detailed introduction as she has worked in many hit Bollywood movies for which she got massive appreciation from her fans and viewers. The actress debuted through a Bollywood film titled ‘Ab Ke Baras’ and for her performance, she was praised by many and this helped her to get nominated for the category of Best Female Debut Award in 2003. Later, she was seen in the most popular movie ‘Main Hoon Naa’ in which she gave a brilliant performance in a supporting role. In the film, she worked alongside Shahrukh Khan, Sushmita Sen, and Zayed Khan Abbas. Thereafter, she then appeared in another movie named ‘Vivah’ which was a romantic film starring Shahid Kapoor. The couple shared amazing bonding and their chemistry was loved by everyone. Well, still, there are so many things left to know about her. So, let us dig out some facts! 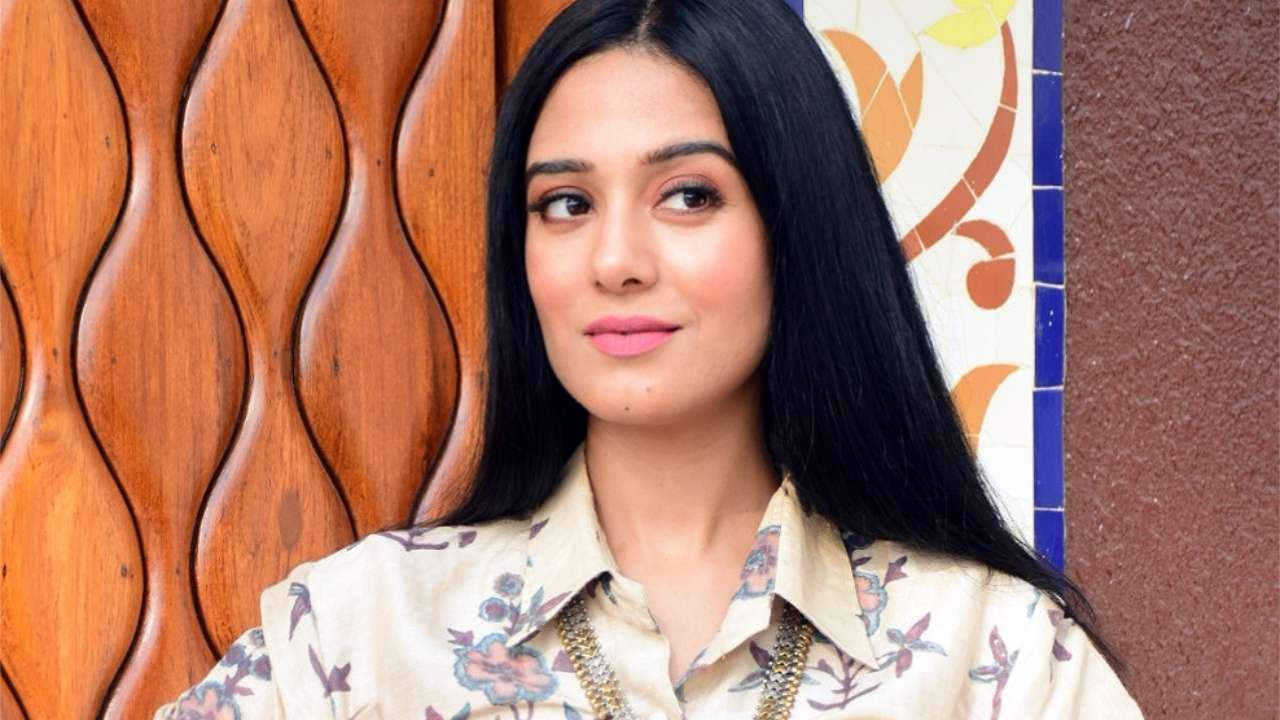 Amrita Rao comes from an educated family as her father is a renowned businessman. She hails from a traditional Konkani family and was grew up and studied in Mumbai, India. But Amrita Rao had a passion for acting since her young age so she picked it up as a career and never thought to join her father’s business.

The actress is the most talented as she has a good command of multiple languages. Being a multilingual girl, she can speak English, Hindi, Konkani, and Marathi fluently. And that’s amazing!

In an interview, Rao revealed her childhood crush. She said, at the age of 16, she had a crush on Nayan Mongia who is a famous cricket player and loved by everyone.

Her fans are curious to know about her siblings and here we have come up to break their curiosity as we got to know that Preetika Rao is the younger sister of Amrita Rao. Preetika Rao is also working as an actress and model and also worked as a journalist as well.

Before joining the film industry, Amrita Rao made her first appearance in a music video, a song titled ‘ Woh Pyar Mera’ sung by the most celebrated singer, Alisha Chinoy. Later, Amrita found a way to enter the film industry.

Among many honors and achievements, Amrita Rao was considered among 50 Most Desirable Women of the year 2011. And the list revealed by the Times of India.

Amrita Rao is among the lucky girls who got the love of her life as she dated (RJ) Anmol who is her long-term beau and later they married in 2016. Anmol announced the news of their wedding on his Facebook page as he posted the picture with his wifey.

Amrita Rao has a legendary background as her grandfather and Guru Dutt were second cousins. And even Amrita revealed that Dutt was a major influence behind her film career.