Aparshakti Khurana is a Bollywood actor, former Indian cricketer, TV presenter, and radio jockey. The actor is best known for Steet in the year 2018, Dengalin in the year 2016, and Luka Chuppi in the year 2019. His latest movies in which Apartshakti Khurana has acted are Iskool Bag, Helmet, Pati Patni Aur Wo, Kanpuriye, and Street Dancer 3D. The actor made his TV debut in the year 2014 as a commentator in the Box Cricket League. He is a brother of Ayshman Khurana, Tahira Kashyap is her sister-in-law. His father is an astrologer and an author of astrology subjects and a politician whereas her mother is a homemaker, and of half Burmese descent, she is M. A in Hindi. Apartshakti married to a businesswoman and an ISB graduate on September 7, 2014. He met his wife at a dance class in Chandigarh and then get married. In June 2021 they announced on social media with a bold picture that they are expecting their first child. Let us dig out some more things about him! 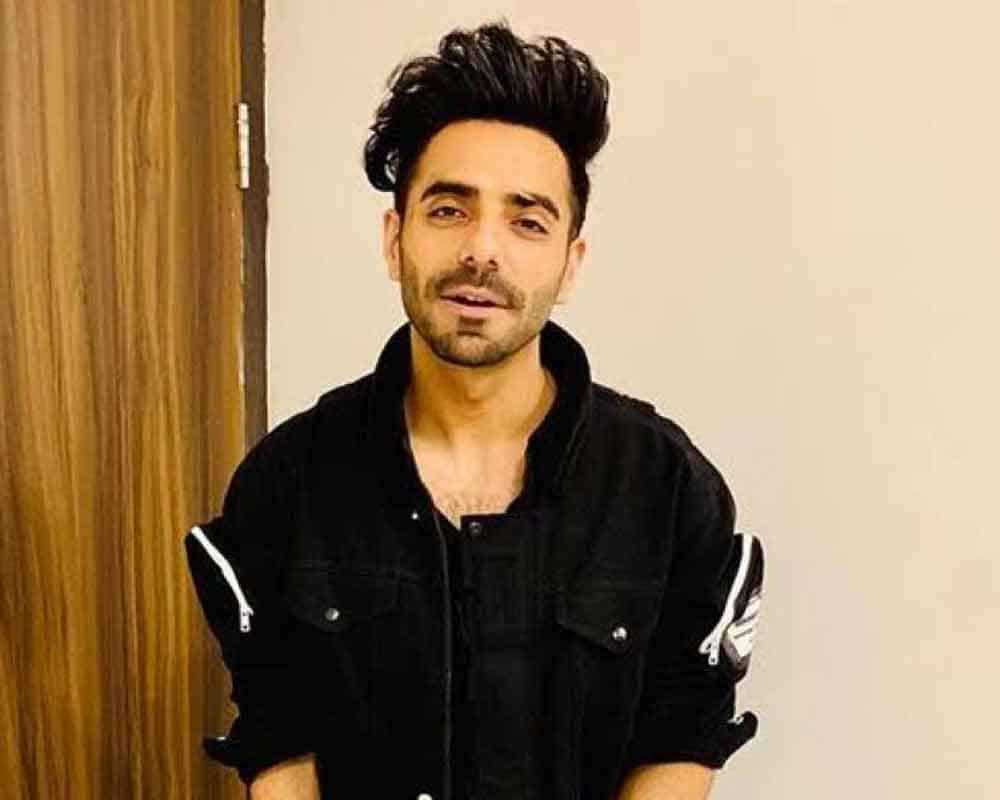 1- Holds a degree of Law

Aparshakti completed his schooling from Chandigarh. After completing school, he received a degree in Law from Chandigarh. In 2009 he relocated to Delhi to practice law at the Delhi High Court.

During his school days, Aparshakti wanted to be a cricketer, anchor, or host. Aparshakti was the sports captain of his school and he started his career as a lawyer but he was not happy with his profession and began to work as a radio jockey with Big FM in Delhi. After that, he joined the Dramatech theater group in IIT on the basis of his expressions and voice modulation. He made his TV debut in the year 2014 and his film debut with the Bollywood film named Saat Uchakkey in the year 2016 in which he played the role of Kappe. In addition to acting and hosting, he also participated in various Television commercials like Philips Trimmer.

Aparshakti was born on November, 18 in the year 1987 in Chandigarh, India. The actor owns the sun sign of Scorpio. His hometown is Chandigarh. The actor followed the Hinduism religion.

He is a popular versatile actor. He was the sports captain of the Under 19 Harayana Cricket Team. Apartshakti has hosted many TV shows, in the year 2016 he co-wrote and composed a video song Ik Vaari along with his brother Ayushman Khurana. He was also a part of a sports drama named Dangal. The actor has featured in a few short films too.