Ashlesha Sawant, an Indian television actress and known for appearing as Meera in the most-watched television serial named ‘Kumkum Bhagya’ which started broadcasting from March 2019 to January 2021. Also, she appeared in ‘Pyaar Ka Dard Hai Meetha Meetha Pyaara Pyaara’ which was aired on Star Plus and portrayed the role of Preeti Sameer Deshpande. Likewise, she did many television serials including ‘Saat Phere: Saloni Ka Safar’ in which she appeared as Tara, and many others that are notable, and undoubtedly, her performances are worth appreciating. Still, there are many things to know about her and we have compiled some lesser facts that not everyone knows about. So, let us take a look! 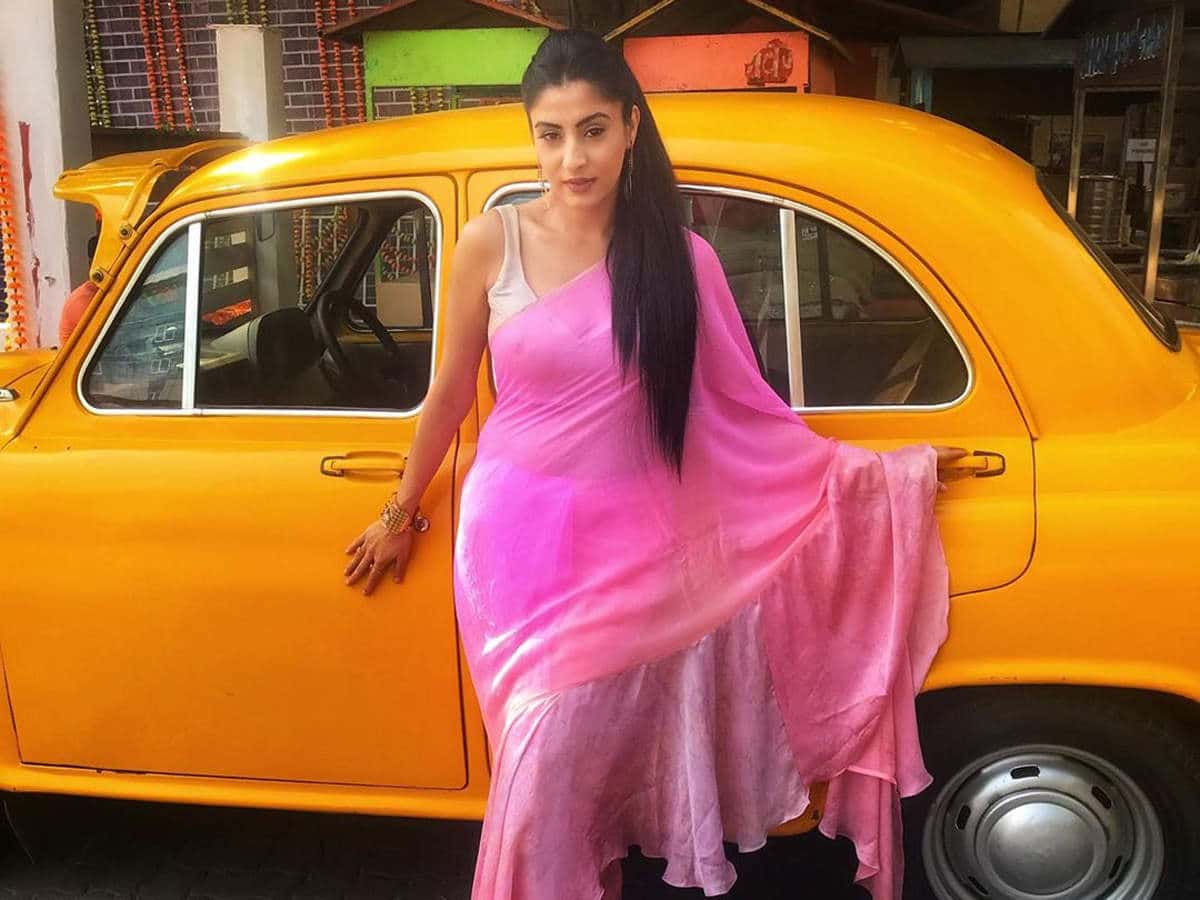 The actress was so active during her school and college days. She took the start of her modeling career after passing her 12th standard and did modeling for a year. Later, she got training for the Gladrags contest.

The actress has acted in many hit television serials but popularly known for appearing in ‘Kumkum Bhagya’ and ‘Kasauti Zindagi Ki’ in which she portrayed the small role. Also, she then worked in the most popular television serial named ‘Kyunki Saas Bhi Kabhi Bahu Thi’ directed by Ekta Kapoor.

During her leisure time, the pretty awesome actress, Ashlesha Sawant loves traveling and is a passionate traveler, she is so adventurous as she wants to explore more in-depth. Also, she loves shopping too.

The actress, Ashlesha Sawant comes from an educated family as she was born to VP Sawant who served as an Air Force Officer and passed away in the year 2018. While her mother, Mangala Sawant is a homemaker.

Ashlesha Sawant is a simple lady who loves trying out almost everything but when it comes to her favorites, she always expresses love for her favorite brand ‘Zara’. While her favorite destination is London.

Ashlesha Sawant has a deep love and passion for acting since her young age. After pursuing modeling as a career for a year after 12th standard, she then moved into the field of acting to pursue it as a career.