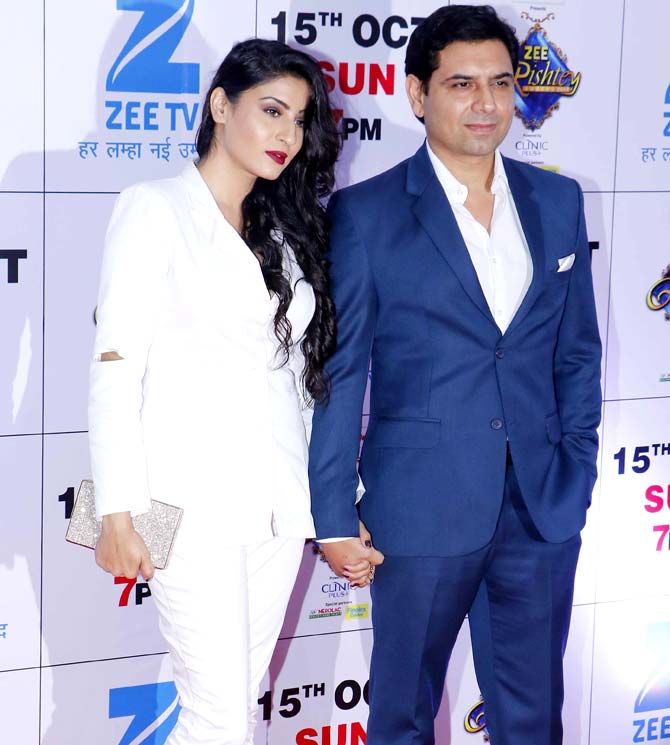 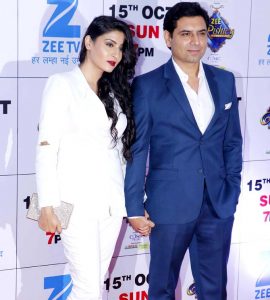 Ashlesha Sawant is a well-known face of the Indian TV industry who has worked in various TV serials. She is the person blessed with incredible talent and acting skills for which she always got huge acclaim for giving the best performances. She was born on 24th September 1972, hailing from Pune, India where she grew up and studied T.Y.B. Com in the year 2003. After completing her studies, she then decided to pursue acting as a career. She is mainly known for her role as Preeti Sameer Deshpande in the serial “Pyaar Ka Dard Hai Meetha Meetha Pyaara Pyaara” which was aired on Star Plus.

Initially, Ashlesha Sawant worked as a model for various notable brands. Later, she took training for the Gladrags contest. Afterward, she moved into acting and started appearing in TV dramas. From 2002 to 2003, she worked in the most popular serial “Kyunki Saas Bhi Kabhi Bahu Thi” in which she appeared as Teesha Mehta. Meanwhile, she was seen in “Kammal” in which she appeared as Anita Manav Jahoo. In 2003, she also made an appearance in the serial “Kasauti Zindagi Ki” and “Kya Hadsaa Kya Haqeeqat”. From 2003 to 2004, Ashlesha Sawant performed in “Kahin To Hoga” in which she appeared as Mouli Sinha. From 2003 to 2004, she was seen in another most popular serial “Des Mein Nikla Hoga Chand” as Anjali Rohit Sharma. From 2004 to 2005, she worked in “Baal Baal Bacche”. In 2005, she also performed in “Chi and Me” as Rashmi Saxena. While from 2005 to 2009, Ashlesha Sawant made an appearance in “Saat Phere”. Some of her other popular hit serials include “Kaisa Ye Pyar Hai as Sheetal which was aired in 2006, “Vaidehi” which was also aired in the same year, “Pavitra Rishta” and others are worth sharing. However, she has worked in many serials and all are the most popular and most-watched projects.

In 2007, Ashlesha Sawant earned a nomination for the category of Best Actress in a Supporting Role” for the serial “Saat Phere” at the Indian Telly Awards.