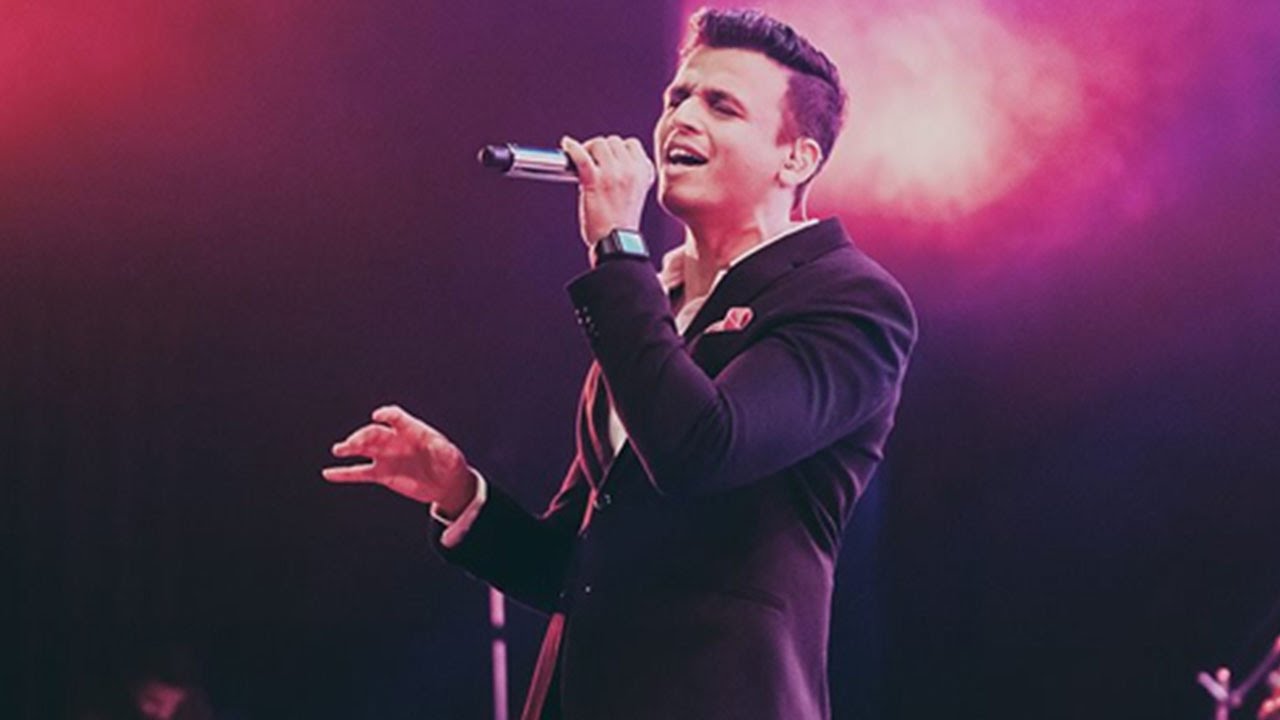 Abhijeet Sawant is a talented Indian television actor, playback singer, an anchor and the frontrunner of Indian Idol season 1. He was also the first runner up of famous singing reality show Jo Jeeta Wohi Superstar, and finished as 3rd in Asian Idol.

Abhijeet Sawant was born in Mumbai, India on 7th October 1981. He belongs to a Marathi Buddhist family. Abhijeet grew up in the Shahunagar, a district of Mumbai and developed his interest towards music. After completing his graduating from Chetana College of Economics & Commerce, he became enthusiastic on working and joining Indian music industry.

Abhijeet Sawant competed in initial edition of Asian Idol, held in Jakarta city of Indonesia on 15 & 16 December 2007. He performed Bryan Adams’s song Everything I Do as well as his own song Junoon. Hadi Mirza of Singapore Idol won that competition, with Sawant finishing as a 3rd runner-up. Abhijeet’s second album titled Junoon was released on 10th July 2007. The title song Junoon charted in Indian musical chart.

He was also a finalist of a reality show titled “Jo Jeeta Wohi Superstar” aired on Star Plus in the year 2008. Abhijeet Sawant became first runner up of this reality show. He made his first acting debut with the movie Lottery in the year 2009. Abhijeet also made a little appearance at the end of the movie Tees Maar Khan. He has also appeared in commercials for Spraymint. He made a special appearance as himself in thriller crime series C.I.D and in a romantic drama series Kaisa Ye Pyar Hai. Sawant and his spouse Shilpa also took part in a Dancing Reality Show Nach Baliye Season 4. Abhijeet Sawant co-hosted Indian Idol season 5 together with Hussain Kuwajerwala.