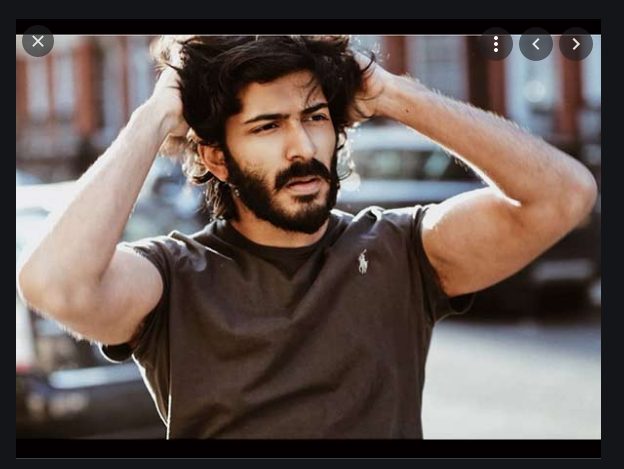 Harshvardhan Kapoor, an Indian actor who started working in the Bollywood film industry and debuted through a film named ‘Bombay Velvet’ which was directed by Anurag Kashyap, and released in the year 2015. In the film, he not appeared as an actor but worked as an assistant director. While he made his acting debut through a film named ‘Mirzya’ which was directed by Rakesh Omprakash Mehra. In the film, Kapoor acted alongside Saiyami Kher. The film was released in the year 2016. In 2018, he then appeared in another film named ‘Bhavesh Joshi Superhero’ directed by Vikramaditya Motwane. Likewise, he did many films and got apprciation from his fans.Well, there are many things to know about the Kapoor’s son. So, let us give it a read!

Harshvardhan Kapoor is the son of the renowned film actor, Anil Kapoor who is considered the most talented, well-praised, and successful man of Indian cinema. While Harshvardhan is an elder brother of Sonam Kapoor.

Harshvardhan Kapoor learned horse riding, archery, and polo for the film named ‘Mirzya’. He was not satisfied with the training facilities in India, so he decided to move to the USA where he got trained, lived, ate, and slept with horses.

Once in an interview, the actor, Harshvardhan Kapoor revealed his weird habit by saying that ‘I’m in the habit of disappearing for a few weeks, and my family is used to that, he tells me without fuss.

Here you will be surprised to know about your’s favorite celerity’s diplomatic nature as once he revealed that he is so diplomatic by nature and can be nice to anyone just to get in that person’s good books.

5- Equation with his Sisters

The actor makes a perfect equation with his two sisters, Rhea and Sonam Kapoor. Even Harsh has their names tattooed on his back. Once in an interview, he revealed that he is attached to Rhea more than Sonam as she travels a lot.

When asked about Harshvardhan Kapoor’s favorite movies, he shared his most favorite movies of his father, Anil Kapoor. And some of them are Parinda, My Wife’s Murder, Dil Dhadakne Do, Slumdog Millionaire.

7- Attached to his Mom

Once Harsh confessed that he is so closed to his mom as all the three siblings brought up by his mom because Anil Kapoor has been extremely busy shooting the movies since he started working in the Indian cinema.

Once Kapoor shared that he does not have a wishlist because he has already worked with famed directors, such as; Rakeysh Omprakash Mehra and Vikramaditya Motwane who were on his wishlist. But yes, Kapoor would like to work with Rakeysh again.