Krishna Singh Bisht is an Indian actor, born on the 14th of September in the northern state of India, called Uttarakhand. He was raised in India’s capital city, Delhi. His journey to become an actor started through theatre, in Delhi. Eventually, he started appearing in Indian television dramas and eventually in movies. He has worked with some well-known Bollywood actors such as Deepika Padukone, Ranveer Singh, Yami Gautam, and John Abraham. Some of his popular works include The Adventures of Hatim (2013), Goliyon ki Rasleela, Ramleela (2013), Newton (2017), and Mera Papa Mera Hiralal (2018). However, here we are going to share some lesser facts to know more about his personal and professional life. So, let us have a look! 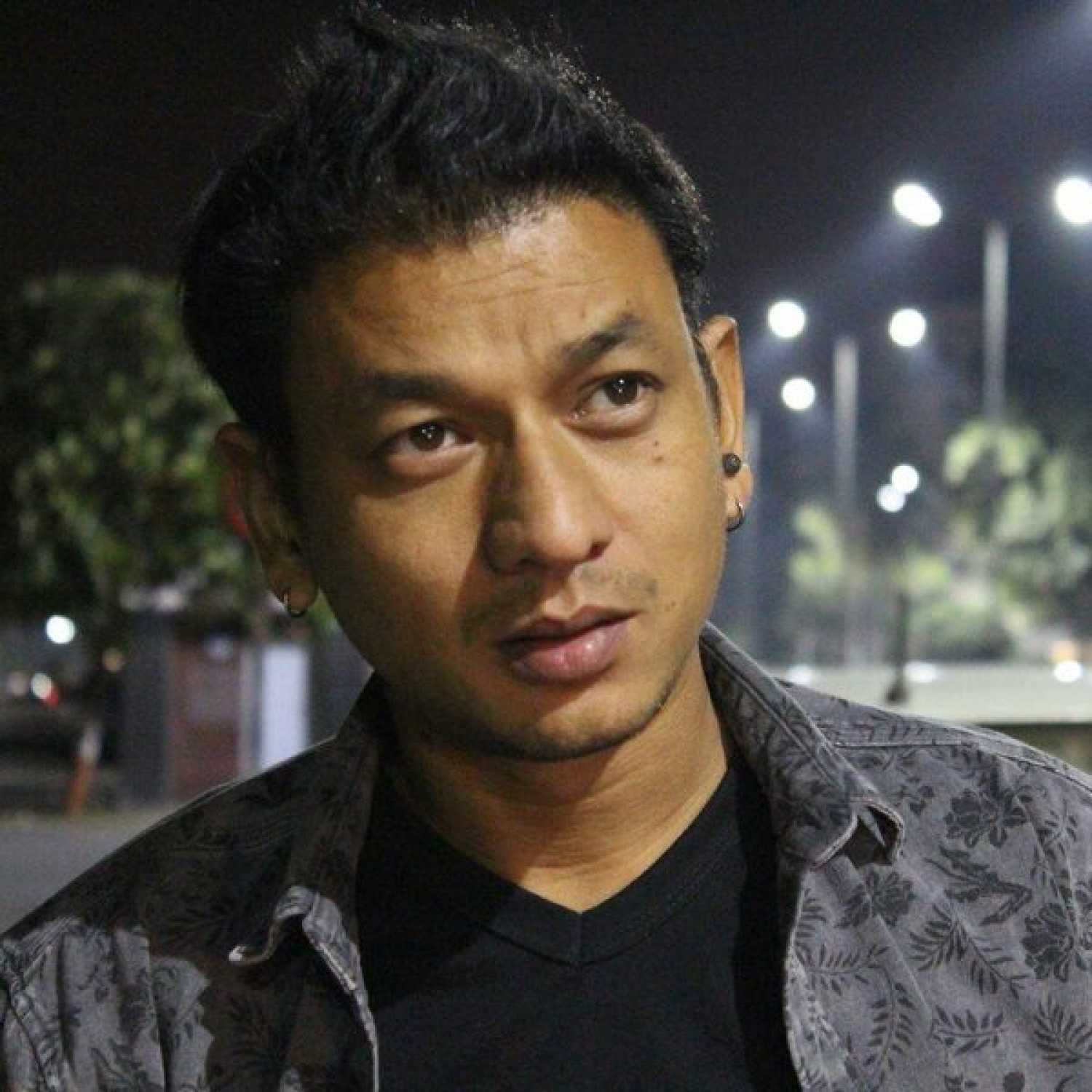 Krishna Singh Bisht was born on September 14th, which means, the actor’s zodiac sign is Virgo. And according to his sun star, he is ambitious, bold, and career-oriented.

Krishna pursued his education from Ram Lal Anand College, which is located in New Delhi. Later, he entered a public university, called the University of Delhi, for higher education.

Krishna Singh Bisht started his acting career by appearing in films in 2011. His first role was in a short drama film, called Mombatti (2011) and since then, he never looked back and continued to struggle.

Krishna Singh Bisht has worked as a lead role ‘Kasim’ in an award-winning Spanish Drama film called Alex’s Strip, in the year 2019. For his performance, the actor got much praise and recognition during his career life.

The actor has been a part of a few Indian television series as well. He played the role of Kaushal in an Indian Zombie Netflix web series, called Betaal,and the role of Katta in another tv series called Raktanchal.

The actor, Krishna Singh Bisht’s most favorite song to listen to is ‘Thal Ki Bazar’, sung by B.K Samant who is his all-time favorite singer.

During his free time, the actor, Singh Bisht loves to play football, and also knows how to play the guitar. Woww… That’s awesome to know that he is such a productive person!

Krishna Singh Bisht is a traveler and nature lover at heart. He has shared photos of himself making the most of his life on social media with his millions of fans and admirers who never forget to appreciate him.