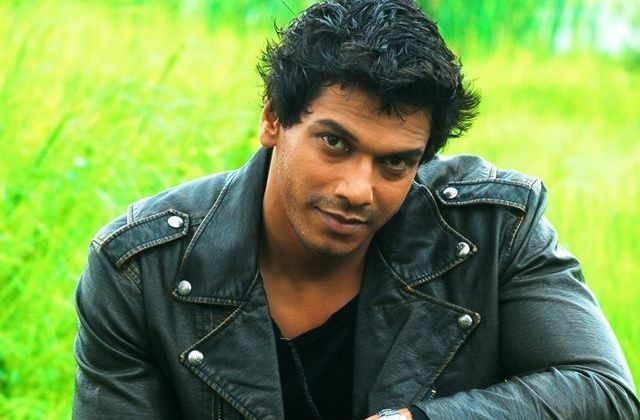 An Indian actor, Mahesh Shetty, is not an unknown face as he predominantly works in the Indian television industry where he did many television serials. Apart from this, he made appearances in a few Indian films as well. But he is famous for appearing in the most-watched drama serial ‘Kis Des Mein Hai Mera Dil’ in which he portrayed the role of Nihaal Balraj Maan and the serial was aired on Star Plus. Moreover, he did many projects, like; ‘Ghar Ek Sapna’, ‘Pyara Sa Bandhan’, and many more that are worth sharing. However, here we have compiled some unknown things you probably did not know before.Â

According to multiple sources, we got to know that the charming actor Mahesh Shetty is the closest friend of the heartthrob actor Sushant Singh Rajput (late). Shetty considered him as the younger brother and his sudden death gave him a shock.

Mahesh Shetty has worked alongside Ram Kapoor and Sakshi Tanwar in the serial ‘Bade Ache Lagte Hain’ in which he appeared as Siddhant Jayesh Karekar / Siddhant Amarnath Kapoor. While it was aired on Sony TV from 2001 to 2014.

In 2016, Mahesh Shetty worked in the Bollywood film titled ‘Banjo’ in which he shared the screen space along with Riteish Deshmukh and Nargis Fakhri.

You guys will be surprised to know that the dashing actor was honored with the four awards for playing the negative role in the serial ‘Bade Ache Lagte Hain’. The awards may include ‘Zee Gold Awards’ in 2012, (nominated), ‘Lions Gold Awards’ 2013 (twice), ‘Zee Gold Awards’, and Indian Telly Awards.

The actor has a massive fan following on all his social media accounts. He has 73.3K followers on his Instagram account where he interacts with them.

The actor is kind of a foodie person as he loves eating Indian desi food, and mostly, he eats salad and low calories food items to keep him fit and healthy.

Only close ones know about his love for bikes. Yes… Mahesh Shetty is a great biker and he loves to ride a bike whenever he goes out, he prefers to ride a bike instead of driving a car.

You guys will be amazed to know that Shetty is a multi-talented person as his skills are not limited to just acting, yet he is a great TV personality, Model, Singer, Blogger, and Entrepreneur as well.