Mukul Dev Kaushal was on 17th September 1969 in Delhi, India. He is an Indian Television and film actor. He is known for his work in various films and TV serials that too in different languages. So far Mukul has acted in Hindi films, Punjabi films, Tv serials, and music albums. He has also acted in few Bengali, Tamil, Malayalam, Kannada, and Telugu films. Not only in acting but Mukul is famous for performing well in different fields too. However, here you have a chance to know more about him so let us see his achievements and life events. 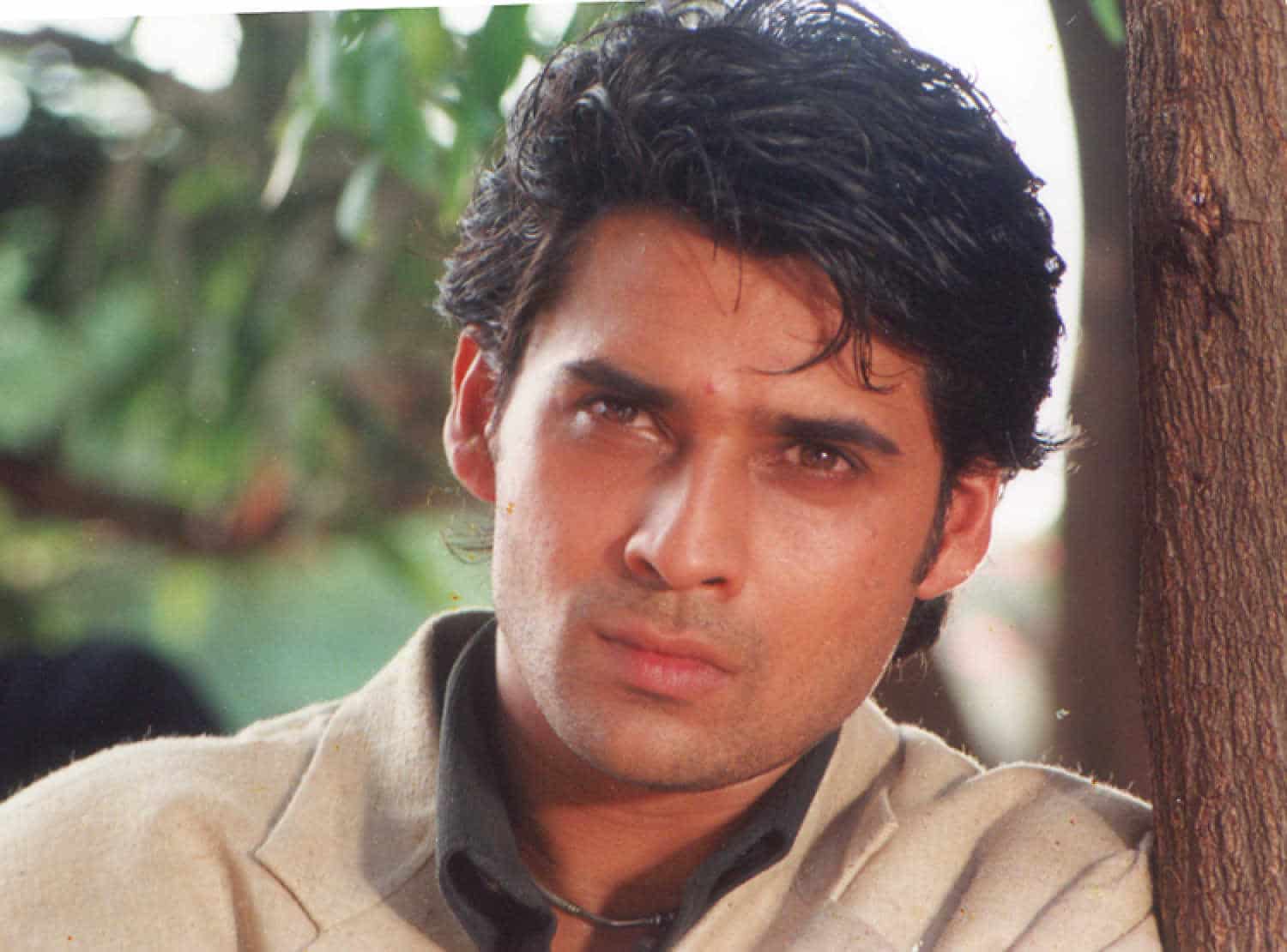 The most talented actor Mukul Dev made his acting debut on TV through the serial ‘Mumkin’ in which he played the role of Vijay Pandey in 1996. Also, he acted in Doordarshan’s Ek Se Badh Kar Ek, a comedy Bollywood Countdown show.

Mukul Dev made his film debut through the film ‘Dastak’  in which he appeared as ACP Rohit Malhotra in the same year which also introduced crowned MissUniverse Sushmita Sen. Also, Sharad Kapoor featured in the movie. He appeared in several films from the beginning of his career his role and acting was always a hit.

The actor Mukul Dev also acted in several television serials in the 2000s, such as; Kahin Diya Jale Kahin Jiyaa, Kahaani Ghar Ghar Ki, and many more that are worth sharing.

Mukul Dev took part in the famous show ‘Kabhi Kabhi Pyaar Kabhi Kabhi Yaar’ premiered in the year 2008 and performed with grace and talent that he has in him. That’s the reason everyone loved his performances.

In recent years, Dev has played supporting roles in films, like; ‘Yamla Pagla Deewana’, ‘Son of Sardaar’, ‘R. Rajkumar’ and ‘ai ho’. The actor has been at the same pace from the beginning till now his acting has saved him a spot in the Bollywood and serial

6- Appearance in the Fear Factor India

Mukul Dev was the Host of Fear Factor India of Season 1. If the movies and serials weren’t enough for him, he became the host of this how and also was pretty good at it. Undoubtedly, he won the hearts of many with his hosting skills.

Mukul Dev is also a well-trained pilot from the Indira Gandhi Rashtriya Uran Academy, prior to stepping into the film and drama industry he was working as a pilot but not earning much, and once he became jobless. One day renowned director Mahesh Bhatt spotted him and gave him a chance in his movie Dastak.

Mukul Dev loves traveling, watching movies and sports, listening to music, and reading books during his leisure time. He is the person who always manages to take time out for spending time with hobbies.