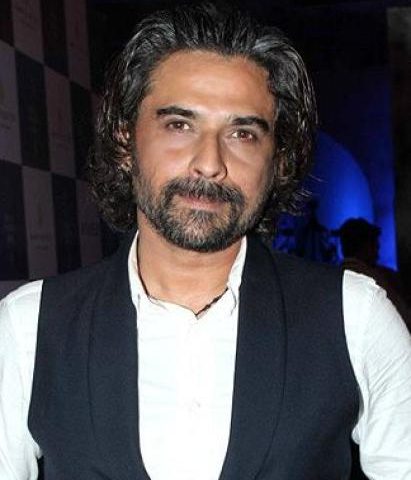 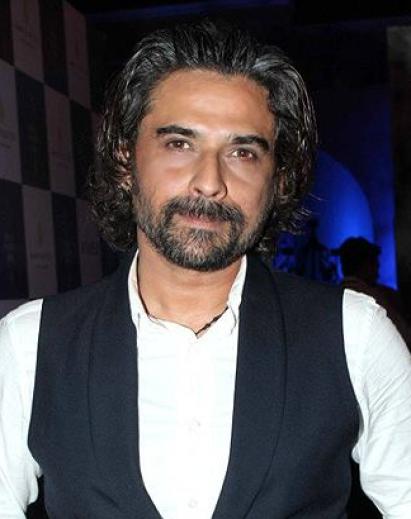 Mukul Dev is a renowned Indian movie actor, Model and television Actor who predominantly recognized for his remarkable work in Hindi, Bengali, Punjabi and Telugu movies. He also appeared in TV serials.

Mukul Dev was born in Delhi, India on 30th November, 1970. He is a famous Indian actor who has starred in plenty of television shows and movies. Mukul Dev was a pilot and got training from Indira Gandhi Rashtriya Uran Akademi prior arriving in acting field. He attended St. Columba’s High School Delhi. Mukul Dev has also starred in a number of movies of Telugu language.

In the year 1996, he initiated his acting career on television with a serial titled “Mumkin”. He played the role of ‘Vijay Pandey’. Mukul Dev was also the part of a famous Bollywood countdown sitcom broadcasted on Doordarshan titled ‘Ek Se Badh Kar Ek’. The show was massively acclaimed by viewers and Mukul got a name from this show. Mukul received his initial role in movie ‘Dastak’ wherein he played the role of ACP Rohit Malhotra. The film was produced by Mahesh Bhatt and was a debut for the former Miss Universe named Sushmita Sen. Unluckily this movie or even his next movie titled ‘Mere Do Anmol Ratan’ was a big flop. In the year 1998, Mukul Dev got an opportunity to work with legendary actress Rekha and actor Dilip Kumar in the movie titled ‘Qila’.