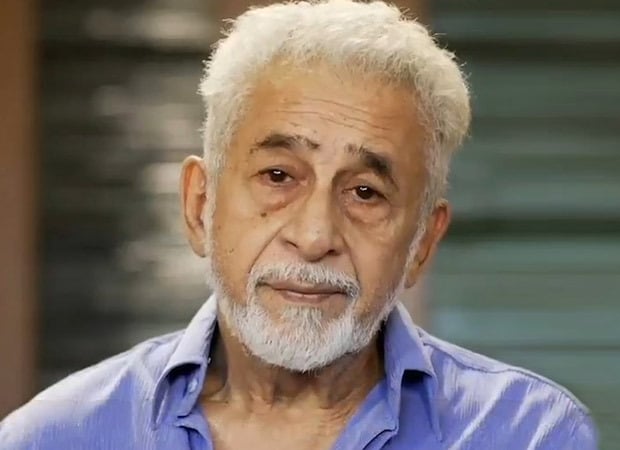 Naseeruddin Shah, a household name in the Hindi cinema, is a veteran actor who doesn’t need a detailed introduction, but for those who don’t know him, we are sharing some lesser facts about him and his professional ventures. The actor dedicated his life to Hindi cinema and established his career in the field of acting. He became famous for his admiring acting talent and wonderful performances. Well, this is hard to explain everything in words about the sought-after actor, and that’s the reason, here we are going to share some unknown facts to know more about his personal and professional life, talents, likes, and dislikes. We are sure you would love it! Let us have a look!

Naseeruddin Shah is a multi-talented star who is known for his excellent acting prowess. Not only this, but he is also a successful film director and a stage actor.

Naseeruddin Shah is an award-winning actor who has been awarded many times including three National Film Awards, three Filmfare Awards, and many others.

Naseeruddin Shah was previously married to Manara Sikri at the age of 19. She was also known as Parveen Murad. From her first wife, he had a daughter named Heeba. Later, he married to Ratna Pathak.

Naseeruddin Shah’s first wife Manara Sikri was a relative of the renowned actress, Surekha Sikri (late), who played the role of Dadisa on ‘Balika Vadhu’. The duo were stepsisters and often talked about their life.

Naseeruddin Shah became an author at the age of 64. In 2014, the actor wrote his autobiography titled ‘And Then One Day’. The best is, he wrote that as a pastime activity but Ramchandra Guha pushed him to get it published.

Naseeruddin Shah is a well-trained actor who is a graduate and got trained in the field of acting. He joined the National School of Drama, Delhi. Thus, he has acted in many plays for which he got huge acclaim.

The versatile actor, Naseeruddin Shah took the start of his professional life with a theatre group in the year 1974, named Motley Productions, and the first performance was undeniable in the play named ‘Waiting for Godot’.

The actor, Naseeruddin Shah debuted through a Bollywood film named ‘Sapnon Ka Saudagar’ in which he worked alongside Raj Kapoor and Hema Malini. Since then, he continued working in the cinema and became an established star.