The most talented actress, Nidhi Subbaiah, hailing from India and is known for her incredible acting skills. She has acted in many films and television advertisements. Alongside, she gave brilliant performances in South Indian Kannada movies for which she got appreciated. Apart from this, she had made appearances in a few Bollywood movies including her debut film titled ‘Oh My God’ in which she appeared in a guest role. Thereafter, she acted in ‘Ajab Gazab Love’ in which she appeared in a lead role. Besides acting in Bollywood films, she is also doing a remarkable job as she made her name in the South Indian cinema. And this is like a big win for her. Well, to know more, let us dig out some lesser facts! 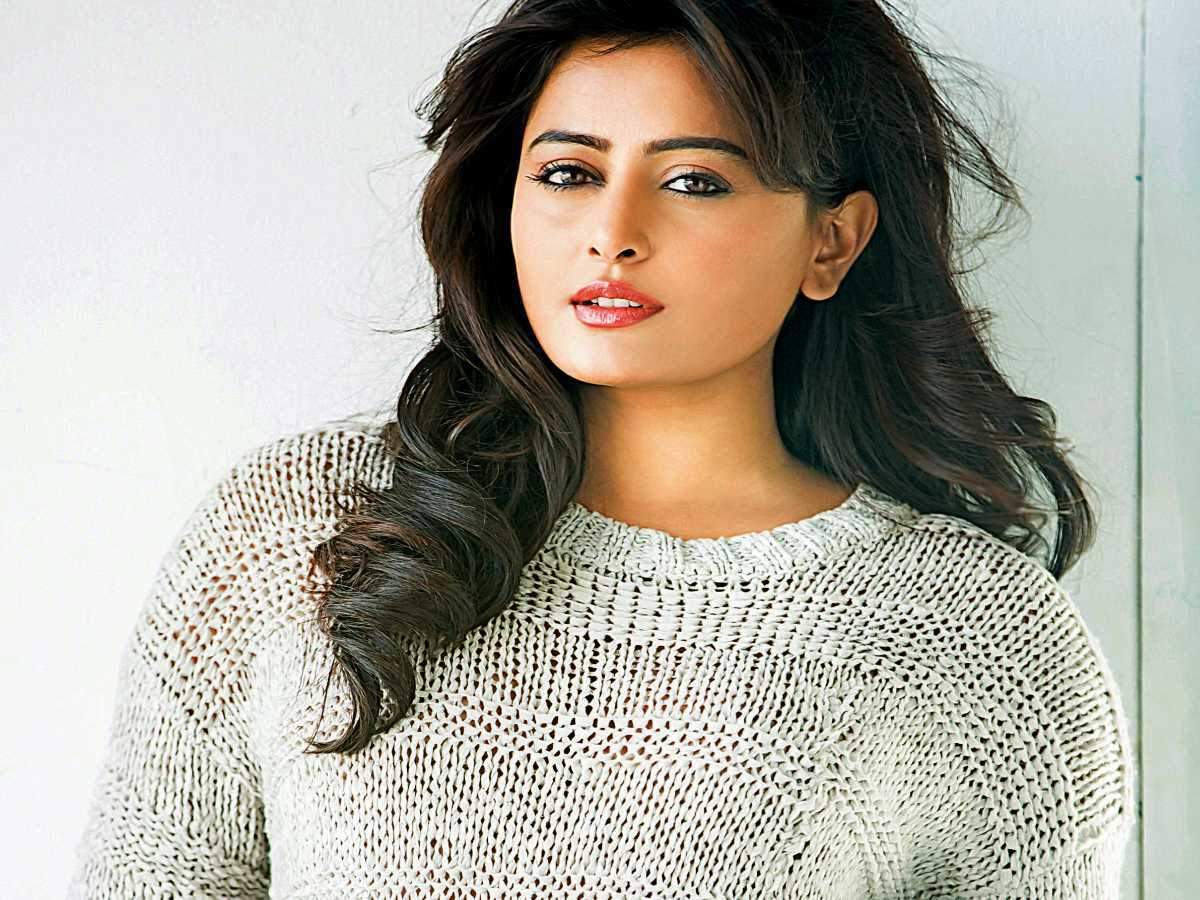 Nidhi Subbaiah is a multi-talented star whose skills are not just limited to acting, yet she is an adorable model who has worked with many prestigious brands and became famous in the field of modeling as well.

She has acted in many Bollywood and Kannada films but became famous for appearing in the Kannada film titled ‘Pancharangi’ which was released in the year 2010. Later in 2011, she gave another hit film ‘Krishnan Marriage Story’ for which she became popular and got appreciated.

Apart from acting in Bollywood and Kannada films, she did some television commercials and also appeared on the reality television show named ‘Bigg Boss-8’ Kannada where she took part and appeared as a contestant.

Nidhi Subbaiah is a non-vegetarian. While scrolling through her Instagram, we got to know that she loves eating ‘Nool Putt’ a traditional dish, steamed rice, rice noodles, and chicken spicy curry.

Celebrities are fond of having tattoos on their body and Nidhi is one of them. She has featured a tattoo on her left arm and often shares pictures of herself on her Instagram where her tattoo is so prominent. It shows her love for tattoos.

Nidhi Subbaiah’s favorite food is Quiche and among beverages, she loves Coffee. When it comes to her favorite actors, she always praises Ramesh Arvind and Puneeth Rajkumar. Her favorite restaurant is ‘The Only Place In Bangalore’ and Florida.

Nidhi Subbaiah loves watching movies and when it comes to her favorite movies, she never stops praising the entire cast of her most favorite movies including ‘Dil Wale Dulhaniya Le Jayenge’ starring superstars Shahrukh Khan, Amresh Puri, Kajol, Farida Jalal (late), and many others who played pivotal roles.