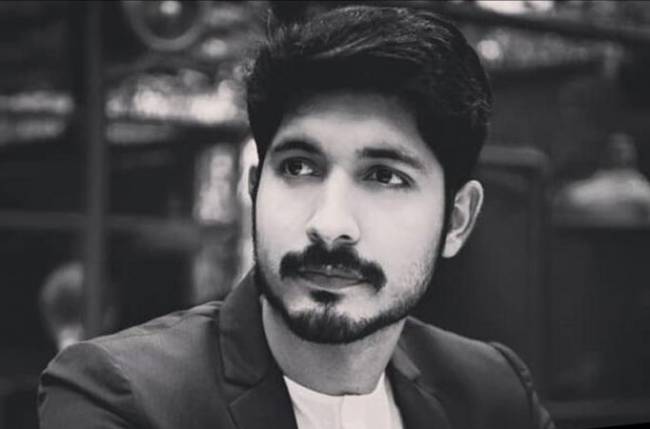 Tribhanga actor, Nishank Verma, who gave a heart-winning performance in Netflix Original film released in 2021. He is popularly known for being the most talented actor and a writer as well. Among many hit projects, some of them are ‘Gold’ in which he worked alongside Bollywood biggies including Akshay Kumar, Mouni Roy, and other famous actors. Verma always learns from his seniors and loves to work with them. The actor has done various film projects and gained much recognition during his career life. Still, he is looking forward to getting more opportunities. However, many of us don’t know more about his personal and professional life, so let us have a look at these unknown facts to know more about this guy!

Nishank Verma is the one who has acted in the Netflix Original film titled ‘Tribhanga’ in which he shared the screen space alongside the Bollywood most celebrated actress Kajol Devgan. While the film was directed by Renuka Shahane in the year 2021. The entire cast received positive reviews on their performances.

Nishank Verma is among the lucky ones who got the chance to work alongside Bollywood biggies including Akshay Kumar, Kajol, Mouni Roy, Kunal Kapoor, Akshay Khanna, Richa Chaddha, and many others.

Being a celebrity, Nishank Verma is extremely active on all his social media accounts where he has to interact with his fans and followers who always showers blessings and praise him for his achievements.

Nishank Verma is known for his versatility as he has worked in not just films, yet short films, street plays, stage plays, videos, web series, television episodes, and television commercials as well for which he gets much appreciation.

Besides acting, Nishank Verma is managing his writing profession as he writes scripts and has written a story for a television series titled Jamtara: Sabka Number Ayega. The story is based on two young men who run a punishing operation.

In 2020, the actor gave a heart-winning performance in the television series named ‘Asur: Welcome to Your Dark Side’ in which he worked alongside the best-loved film actor, Arshad Warsi who is known for being a part of Munna Bhai MBBS as a Circuit.

7- Belongs to a Theatre Background

Nishank Verma belongs to a theatre background and that’s the reason he always works with dedication and honesty. The best is, he has the ability to play every role perfectly as he knows how to fit in the character.

Alongside acting and writing, the actor has worked with big brands for which he got much recognition and immense love from his fans and followers. And he calls this fame a biggest life achievement.