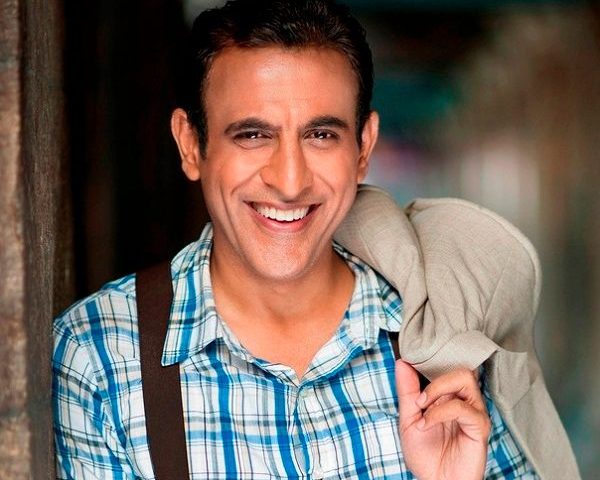 Pawan Chopra is an Indian actor, who works in many Bollywood film industry, television serials, and commercials as well. He is a well-trained actor and got trained from the Ebrahim Alkazi Living Theatre. The actor has worked in many super hit Indian films including ‘Moksha: Salvation’ which was released in 2001. Apart from this, he worked in other films including ‘Karam’, ‘Tehzeeb’, ‘Phantom’, and many others that are worth sharing. Undoubtedly, the actor has the ability to win the hearts of thousands of fans and viewers. Well, his fans still want to know more about him. So, let us have a look at these unknown facts about him. 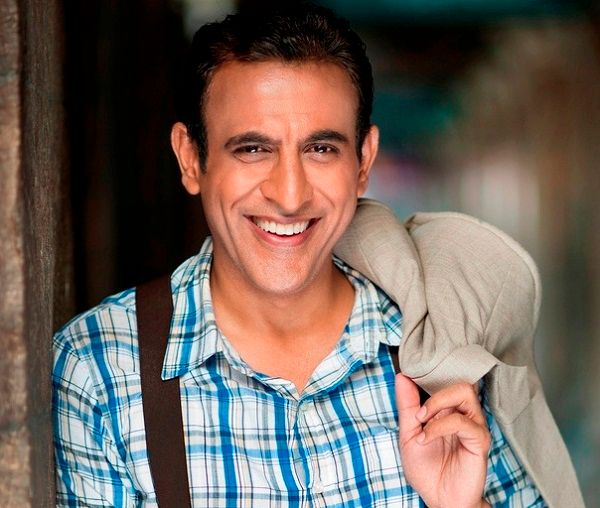 During his leisure time, Pawan Chopra loves reading books and traveling to keep his mind refresh after the shoots. He believes that reading helps to explore him in-depth.

The actor, Pawan Chopra won many hearts with his performance given in the most-watched television serial ‘Kahin Kisi Roz’ started in 2001 and ended in 2004.

Pawan Chopra made his acting debut through a Bollywood film named ‘Moksha: Salvation’ (2001) in which he shared the screen space along with Arjun Rampal and the gorgeous actress Manisha Koirala.

Besides acting in films and television serials, Chopra has appeared in a number of television commercials including Cadbury, Tanishq, and many more.

The actor completed his school education from the Campus School, Delhi. Later, he attended Delhi Tamil Education Association Sr. Sec School, located in New Delhi. Afterward, he joined Pusa Polytechnic, located in New Delhi from where he pursued a degree in the field of Mechanical Engineering.

Pawan Chopra was born on 5th February, and according to his date of birth, his zodiac sign is Aquarius. Men who born under the sign of Aquarius are very much friendly, easy-going, and impersonal sort of guys as they are social, loves to attend meetings and mixing with others.

Pawan Chopra has proved that age is just a number as he is extremely fit and healthy at such age. It seems like Chopra is a fitness freak and loves maintaining his overall body.

Pawan Chopra is among the ones who adore the Bollywood legendary actor Amitabh Bachchan for his amazing acting prowess and the style he delivers every dialogue beautifully.