One of the most talented Indian actresses, Priyanka Pandit who is known for her work and brilliant performances given in the Bhojpuri films. Not only this but she is considered among the top gorgeous actresses of the Bhojpuri film industry. Apart from acting, she has been working as a model for many prestigious brands and products. This is incredible that she has been perfectly managing her both professions enthusiastically. Priyanka Pandit has the capability to amuse the larger Bhojpuri audience with her killer looks and outstanding performances. However, to know more, here we have compiled some lesser facts. So, let us have a look! 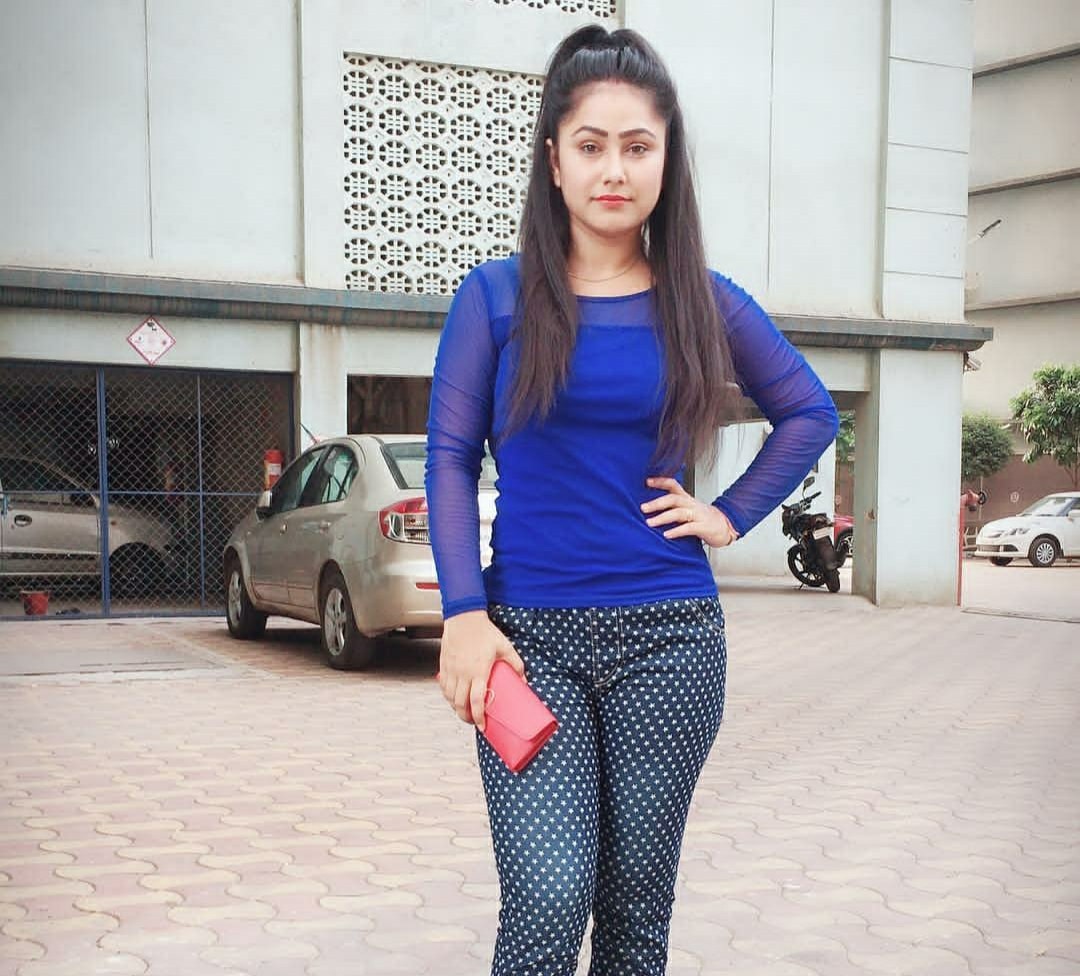 The Bhojpuri actress, Priyanka Pandit has acted in many films and got huge applause from everyone but became famous for appearing in her debut film named ‘Jeena Teri Gali Mein Babu’ a Bhojpuri film and it was released in the year 2013.

Apart from acting and modeling, Priyanka Pandit loves dancing and whenever she gets time, she loves practicing dance. Also, during her holidays, she focuses more on her dance moves to hone her dancing skills.

Everyone has some inspiration and Priyanka Pandit seeks inspiration from the most celebrated actors, such as; Ranveer Singh, Kaashi Khanna, Deepika Padukone, and Thakur Anoop Singh.

Among many top-ranked rappers and singers, the actress admires the well-known rapper, Raftaar. While her favorite singer is Suresh Shukla who is known for his melodious voice and singing style that amuse many.

Priyanka Pandit is a sports lover and always expresses her love for Indian cricket players who play brilliantly, but when it comes to her most favorite players, she always praises the renowned cricket player and celebrity Virat Kohli.

Priyanka Pandit is a Tik Tok lover as she loves making Tik Tok videos and also loves to watch and enjoy Tik Tok videos of other celebrated Tik Tok users icons who are getting fame day by day because of their enthralling way of lip-syncing.

The actress had a passion for acting since her young age and following her passion, she took the start of her acting career at the age of 21 and made her Bhojpuri film debut for which she got much recognition and praise.

Priyanka Pandit is a versatile star who not loves just acting, yet modeling and dancing as well. And What’s more? She has been managing her professions altogether and undoubtedly, she is doing her best.