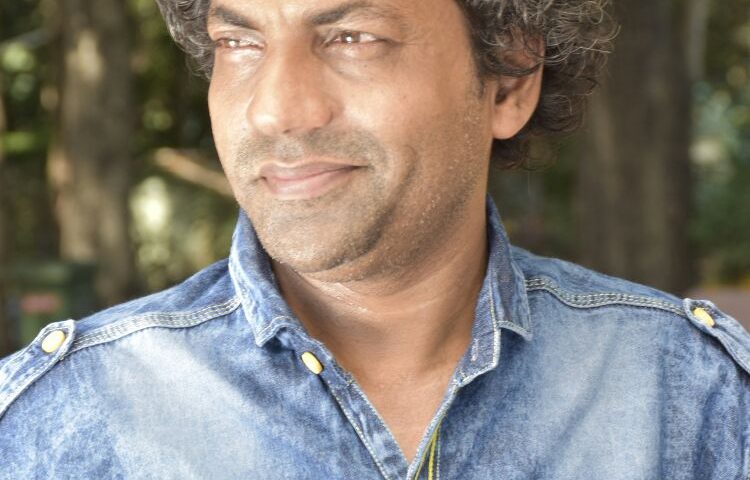 Rajkumar Kanojia, born on 11th June 1972, hailing from the Hardoi which is a district of UP, India. He is one of the most famous Indian actors, who have worked in the Bollywood film industry and won the hearts of many with his stellar performances. Being a versatile actor, he has the ability to play various roles from comics to others for which he became popular. Apart from films, he also appeared in many commercials and television serials as well. Among many achievements, he has awarded many times for the remarkable performances he has given so far. However, this does not end here as we have compiled some lesser facts to know about him. Let us have a look! 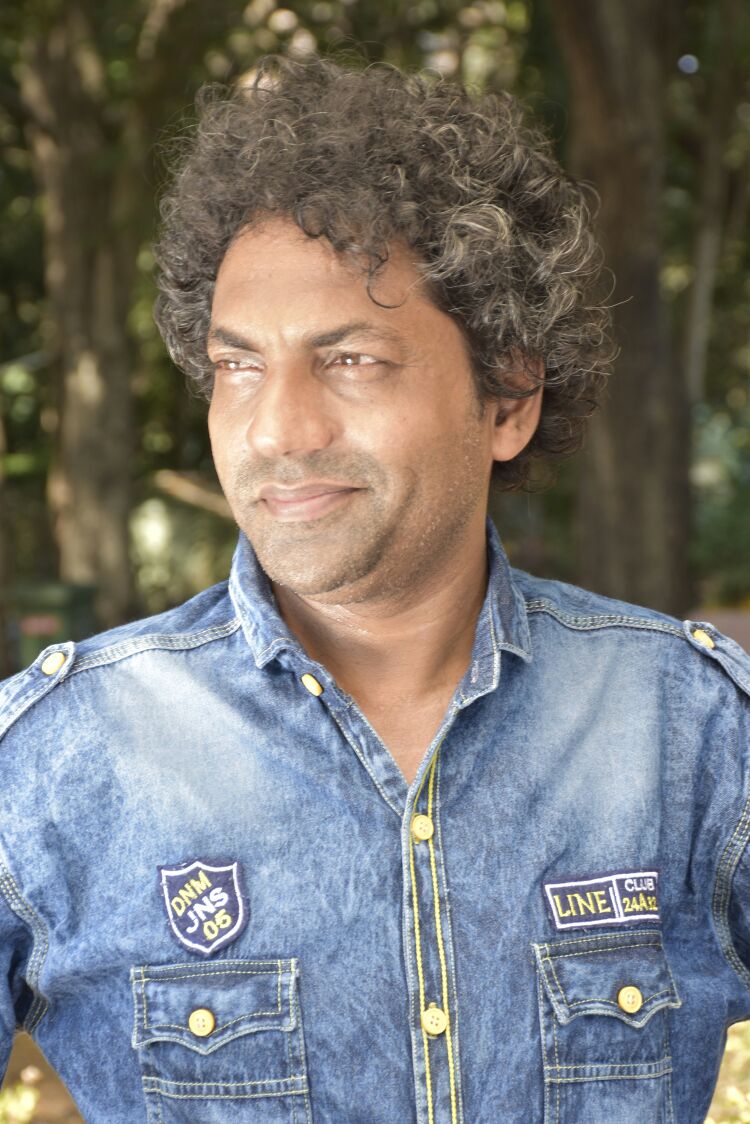 The most acclaimed actor, Rajkumar Kanojia became popular for playing comic roles in various regional and international films for which he got much recognition and loved by everyone including his fans, followers, and friends.

Among many prestigious achievements, the actor was honored with the Best Maharashtra State Level for the category of Best Actor Award from 1996 to 1997.

The actor has made appearances in many Bollywood movies including Oh My Friend Ganesha, Bhabipedia, Besharam, and many others in which he featured along with Bollywood bigwigs and became famous.

Rajkumar Kanojia got the chance to work along with a Bollywood superstar in the film named ‘Dabangg 2’ which was released in the year 2012. The film was directed by Arbaaz Khan who is also an actor and an elder brother of Salman Khan. While the film was co-produced by Malaika Arora.

It is an incredible achievement that the actor has worked in 6 international films and also worked in many popular television serials including Balika Vadhu and Phulwa.

Rajkumar Kanojia loves using Instagram as he loves interacting with his Instagram family where he connects with a huge list of fans and followers who never stops praising him for all his achievements.

The actor has a love for acting since his childhood and that’s the reason he never ends up his passion for becoming an actor. After completing his formal education, he decided to join acting as a career.

The actor loves playing games, watching movies, listening to music, and partying with friends during his free time. In an interview, Kanojia revealed that he often takes time out for his hobbies.