Born to the very famous gentleman actor of the 80s, Vinod Mehra, and his wife Kiran six months after his death, Rohan Vinod Mehra is a new entry in the Bollywood film industry. Born on 7th May 1991, Rohan was kept away from the glaring spotlight that Bollywood star kids grow up in, most of his life until he returned to Mumbai and did his first movie Bazaar. This was a completely new field for him as he never thought of joining the same industry as his father until 2012 when he developed an interest in the field of acting. There are many things left to know and here we are going to share some amazing things about his personal and professional life. So, let’s have a look! 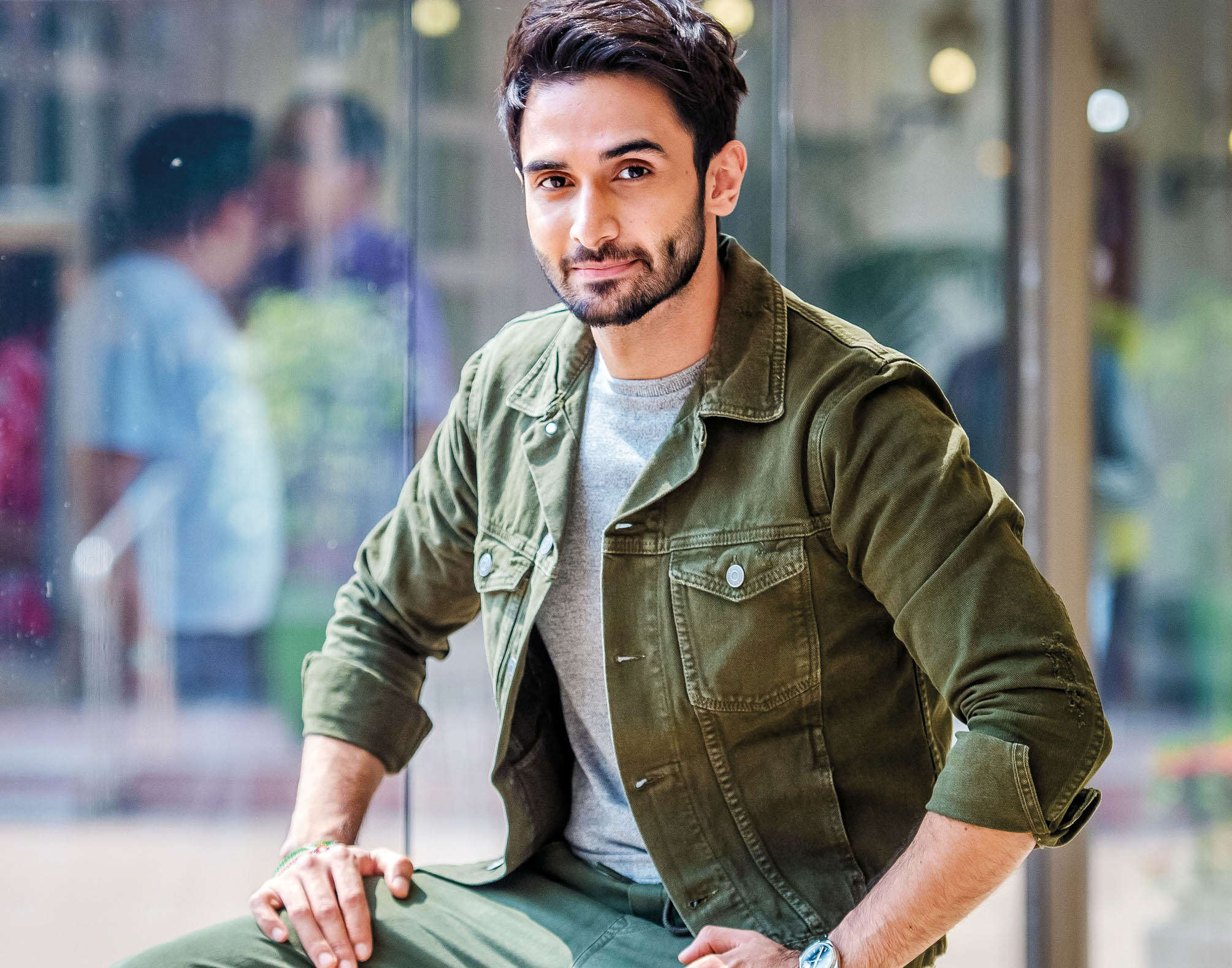 Rohan was born in Mumbai, India. However, he never met to meet his famous father since he died when his mother was four months pregnant. His family then shifted to Mombasa, Kenya where he grew up with his maternal grandparents.

Rohan graduated in Econometrics and Mathematics from the University of Nottingham, United Kingdom. He intended to become an investment banker before he joined the film industry. After returning to Mumbai in 2012 however, he started attending acting workshops.

3- Entry into the Film Industry

Rohan had to work really hard to take his place in the film industry, unlike other star kids. He assisted Sanjay Leela Bhansali during the filming of Bajirao Mastani and gave many auditions for different movies also. He had to convince Nikhil Advani to give him a role in the movie “Bazaar” even though Nikhil wanted established actors.

Rohan considers Nikhil Advani as his Godfather in the industry. Nikhil’s production company Emmay Entertainment helped Rohan groom himself and dance and martial arts as well.

Rohan Vinod Mehra had his first commercial debut opposite the top Bollywood star Deepika Padukone for the Oppo mobile company.

6-Stranger to his own father

Since his father passed away before his birth, according to Rohan he started discovering his father when he turned 21 and came to Mumbai. People would tell him how he resembled his father or would do certain things just like his father. Rohan believes there will always be comparisons between him and his famous father but doesn’t feel pressured due to this.

According to Rohan, no one knew of his existence until the trailer of his first movie came out. He did not have the same childhood as other star kids and he likes the idea that he worked on his own to enter the industry without using his father’s name.

Rohan loves traveling, playing guitar as well as photography. He was also the director of photography for The Monkey Man. He loves watching football and his favorite team is Liverpool FC.