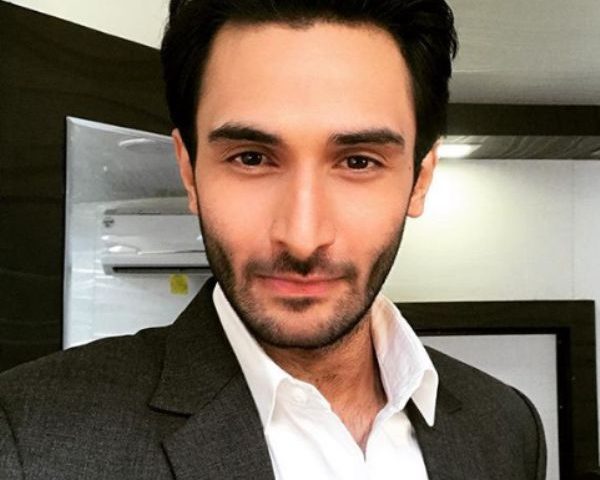 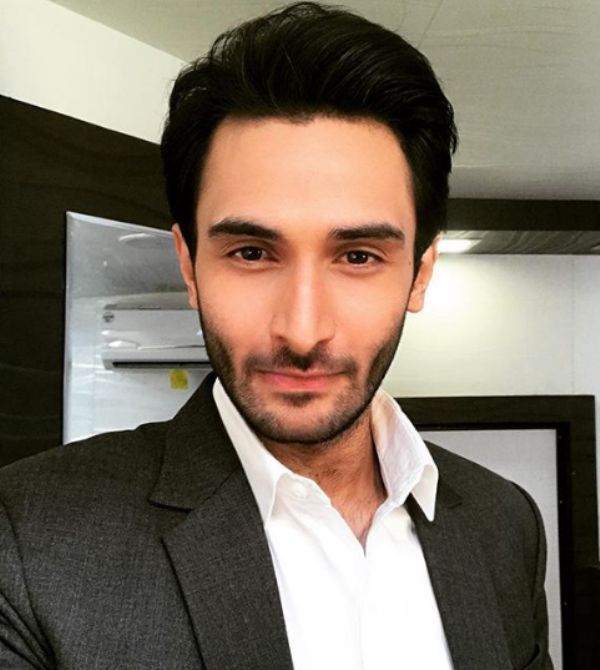 Rohan Vinod Mehra is the son of the most popular Indian actor Vinod Mehra. The star kid is unknown in the Bollywood film industry and didn’t enjoy the status since the death of his father. Rohan moved to Kenya. In 2018, the actor debuted through a Bollywood film titled ‘Bazaar’ starring Saif Ali Khan, Radhika Apte, Chitrangada Singh played significant roles. He was born on 7th May 1991 in Mumbai, India. Being a son of a renowned actor, he didn’t come under the spotlight. After the loss of Vinod Mehra, his wife took Rohan and her daughter to Kenya where they lived with maternal grandparents. That’s the reason Rohan has a national identity in Kenya.

Rohan Vinod Mehra completed his studies, he then started off his professional career and did some desk work in Kenya, but he realized that he was not for desk jobs, and at that time, he decided to move forward. And he developed his interest in acting and started off his career in the field of acting. He then didn’t stop working in the industry, but sadly, he didn’t come under the limelight. Secondly, he remains uncommon and unnoticed but his father, Vinod Mehra was so popular in his times and gave brilliant performances. The best thing about Rohan is that he never used his PR or his father’s contacts. He always loves to do all on his own. It seems he believes in merit. However, soon, he will take his place in the B-Town.

The actor, Rohan Vinod Mehra felt proud and honored when he got the chance to work with Bollywood’s most acclaimed star Saif Ali Khan and others.