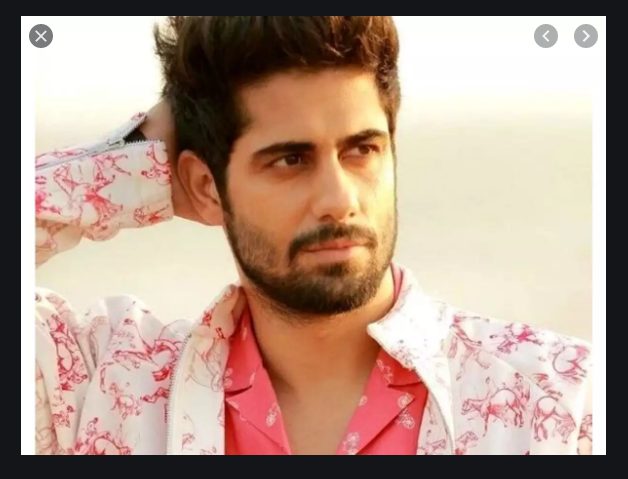 Rrahul Sudhir is a charming, dashing Indian actor who has been working in the Hindi film and television industry. he has acted in a variety of television serials and films for which he got much appreciated by everyone including his fans, followers, friends, and fellow stars as well. Most popularly, he is known for playing the role of a CID officer Aryan Mathur in ‘Twisted’ directed by Vikram Bhatt. While he took the start of his career through a small screen and appeared in the serial ‘Rajaa Beta’ premiered on the Zee TV channel. Well, let us have a look at these unknown facts to know more about him!

Among many appreciated roles, the winsome actor, Rrahul SudhirÂ is known for playing the role of a CID officer Aryan Mathur in ‘Twisted’ directed by Vikram Bhatt.

In 2016, Rrahul Sudhir made an appearance in the most-loved web-series titled ‘All About Section 377’ for which he got huge applause from the viewers, while his fans could not stop praising him for his amazing performance.

Rrahul Sudhir is a non-vegetarian as he loves taking care of his overall health and physique. For maintaining his body, he takes a proper healthy diet that contains pure fruits, nuts, vegetables, fruits, grains, and legumes.

Among many celebrated stars, the actor admires the legendary Indian actor Naseeruddin Shah and the Hollywood actor Christain Bale for their acting talent. While his favorite female stars are Priyanka Chopra Jonas, Deepika Padukone, and Aditi Rao Hyderi.

Sudhir has a love for his all-time-favorite sports basketball. He loves watching and playing basketball and it seems he is a great competition as well. We guess this pushes him to be great in all aspects of life.

Rrahul Sudhir loves traveling and he is the man with the ability who can read a map. He believes that traveling helps him to chill out when he gets lost.

Among various projects, some of them are popular, such as; ‘Maya: Slave of her Desires’, ‘Spotlight’, ‘Gehraiyaan’, and many more that are worth sharing to watch.

His zodiac sign is Libra and those people have balanced temperament. They are extrovert and optimistic people who love to stay cool all the time. They have the ability to manage all things perfectly.