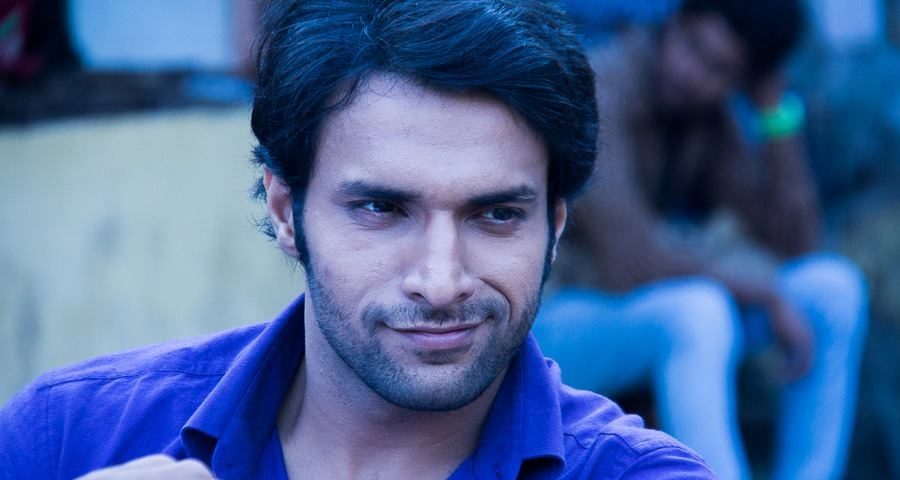 Shaleen Malhotra, an Indian star who is known for being a Video Jockey and television actor. He is considered among the well-known Indian television celebrities who has established his career in Hindi television shows. While he made his acting debut through a small screen and appeared in the television crime-based action show named ‘Arjun’ in which he portrayed the role of ACP Arjun Suryakant Rawte. The show was aired on Star Plus. Apart from this, he also appeared in a game show named MTV Roadies in 2006 and has given tryouts for many shows including MTV Rockathon, Stunt Mania, and Roadies. Moreover, he has hosted the shows, such as; Pyaar Tune Kia Kiya, Code Red Talaash, and many others. However, to know more, let us have a look at these lesser facts! 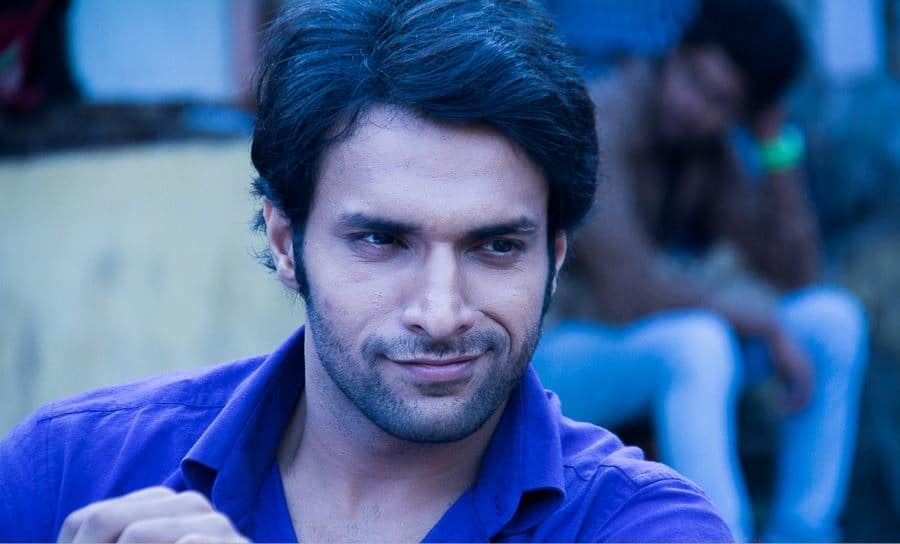 The renowned VJ, Shaleen Malhotra loves indulging himself in leisure time activities, such as; traveling, reading literature, gymming, and martial arts. This is fantastic that the heartthrob man has been managing time for his hobbies too.

Many celebrities prefer hoteling and try a variety of food items and different cuisines but Shaleen Malhotra loves eating his mother’s handmade food. Once he revealed that her mom’s specialty is Kadhi Chaawal.

Shaleen Malhotra has a sweet tooth and loves eating sweets but when it comes to his favorite dessert, he always counts a few names, like; Vanilla and Black Crunch Ice cream.

Shaleena Malhotra admires his seniors, no matter what. Despite being a part of the entertainment industry, the VJ never forgets to praise his most favorite Bollywood actors, such as; the veteran actor Amitabh Bachchan and Sushmita Sen.

Being a movie lover, Shaleen Malhotra loves watching movies on weekends, and when it comes to his favorite Bollywood movies, he appreciates the entire cast of Agneepath and Kuch Kuch Hota Hai, starring Shahrukh Khan, Kajol, and Rani Mukherji.

Shaleen Malhotra’s favorite color is Black and mostly, he prefers to wear Black outfits even on the shows. While being a sports lover, Malhotra loves watching and playing Cricket.

Shaleen Malhotra is a crush of many young girls but many of his fans don’t know about his life partner. Let us break their curiosity! You will be amazed to know that Malhotra got married to Diksha Rampal, a famous jewelry designer.

Apart from being a VJ and television celebrity, the most famous, adventurous star is a professionally trained kickboxer, martial artist, and parkour. And this is so incredible that he is blessed with adorable talent.