Shikha Talsania is an Indian actress who is working in the Bollywood film industry and has given a number of films. She is popularly known for appearing in the film ‘Veere Di Wedding’ released in the year 2018. Apart from this, she has worked in other blockbuster movies for which she got immense love and appreciation. Undoubtedly, the actress has the capability to win the hearts of many with her elegant performances. Well, still, her fans want to know more about her, so we have compiled some unknown things for them to know more about the actress. 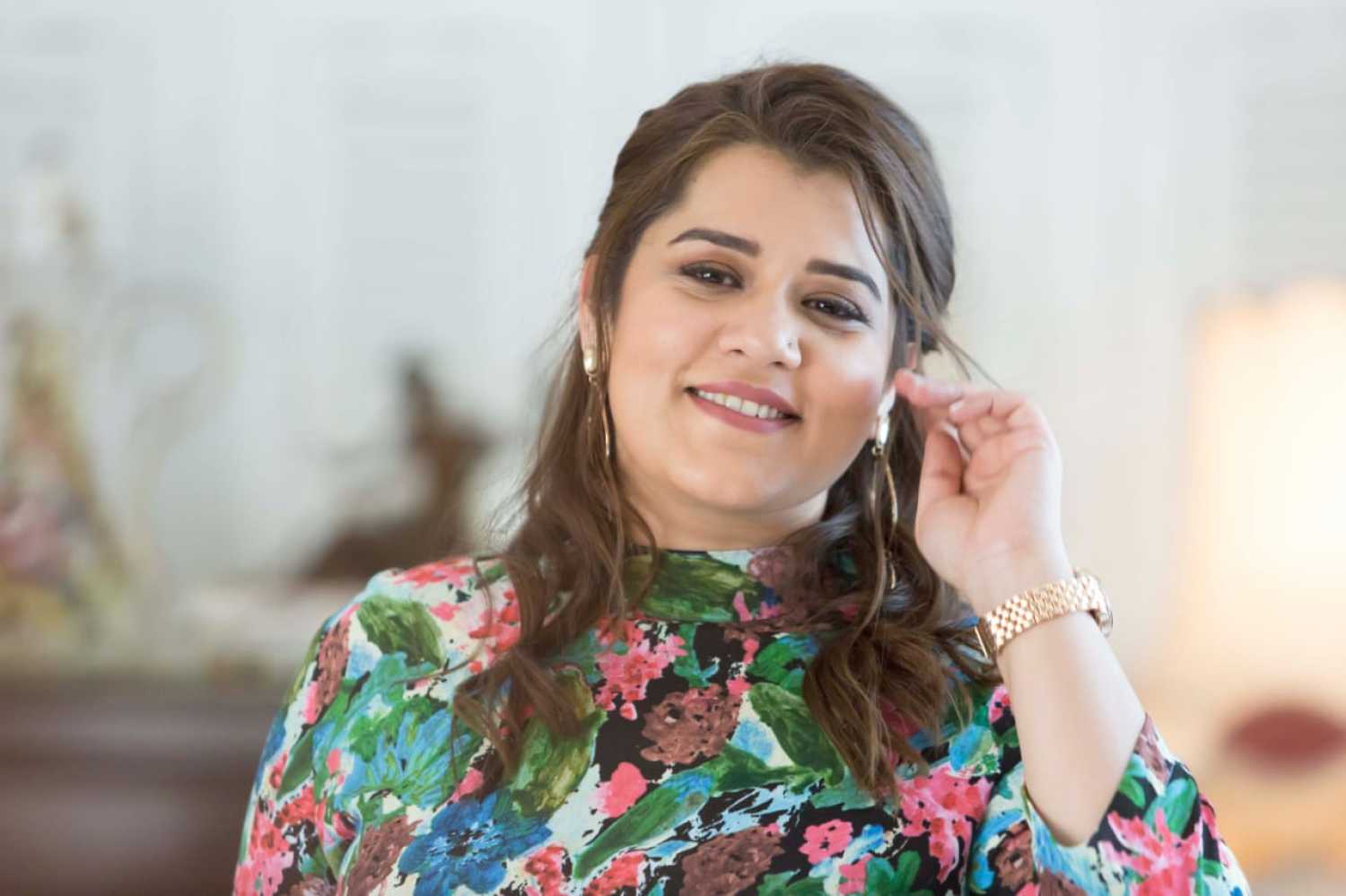 The actress Shikha Talsania made an appearance in Bollywood blockbuster movies, like; ‘Wake up Sid’, released in 2009, ‘Coolie no.1’ remake of the old movie, released in 2020, starring Sara Ali Khan and Varun Dhawan.

Shikha Talsania is known for being a versatile actress who flaunts her incredible acting talent as she has not just worked in Indian films, yet also made appearances in several theatre plays as well.

During her holidays, the actress loves shopping, traveling, swimming, and dancing as well to keep herself refresh after the shoots.

Shikha Talsania has another side that very few people know about. Yes… you heard it right. She is a great painter as well as she has a love for painting and often spends her time painting.

The actress admires Bollywood talented stars, like; Sonam Kapoor Ahuja for her innocence and the enigmatic performances she has been giving since a long.

6- She loved to go on the shoots with her father

The actress had a love for acting since her childhood as Shikha Talsania loved to go on shoot locations along with her father, Tiku Talsania who is also a great actor.

Shikha Talsania admires her mother Dipti Talsania for her outstanding skills as she is also a famous well-trained classical dancer and theatre actress.

Before joining the industry, Shikha Talsania also worked as a floor and line producer, and manager to many renowned celebrities. Later, she emerged as a brilliant actress who started working in many films.