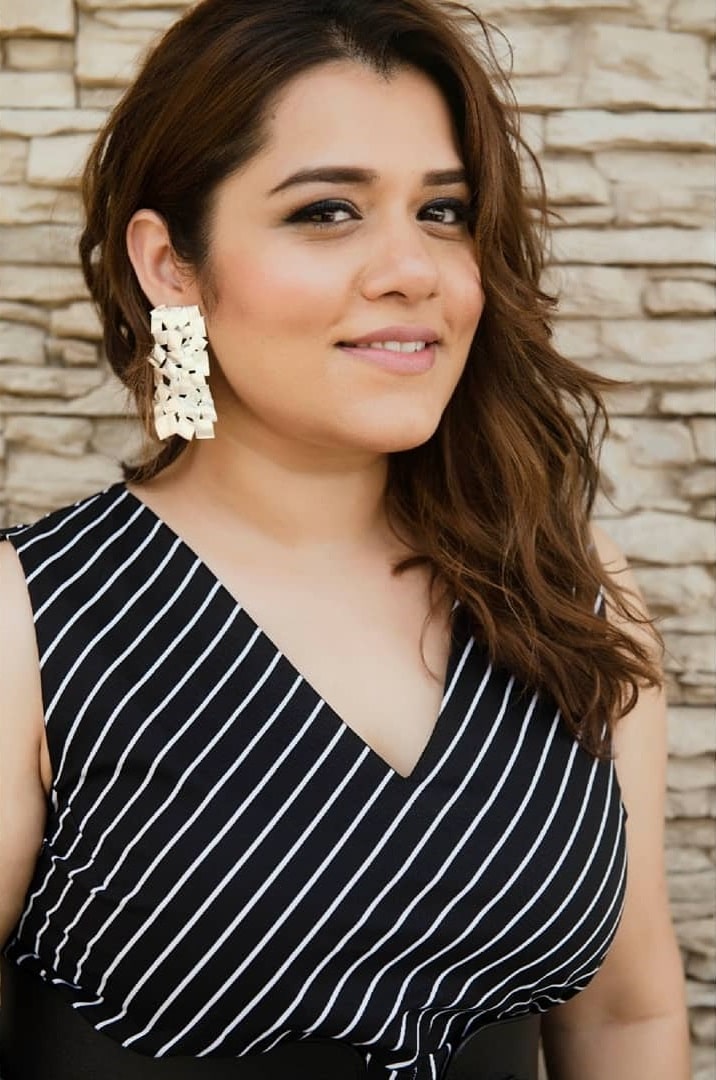 Shikha Talsania is a film actress, hailing from India, and exclusively works in the Bollywood film industry. She is mainly known for the role of “Meera” played in the Bollywood movie “Veerey Di Wedding” for which she gained much popularity. She is the daughter of a veteran, all-time favorite actor Tiku Talsania.

She started her career working as a floor and line producer, manager on many celebs. Before joining the film industry as an actress, she did a lot of theatre plays.

In 2009, she appeared in a movie named “wake up Sid” in which she worked alongside Ranbir Kapoor. In the movie, she played the role of Ranbir’s best friend.

Since then, she appeared in various Bollywood movies including “Dil Toh Bacha Hai Ji”, “Midnight Children”, “Veere Di Wedding” and others.

She also gets featured in web series and TV shows, like; “Bisht Please”, “Project 11” and others are worth watching. However, she has been winning the hearts of many with her excellent acting prowess and gained huge fame. While her fans noted her for her amazing performances and always sings the praise for her.

During her career, she has gained much popularity and she calls it the biggest life achievement. 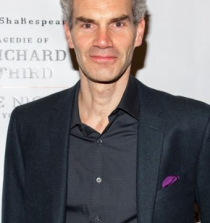 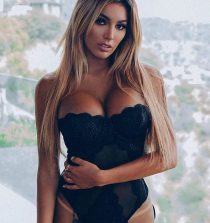 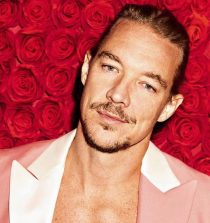 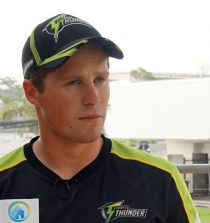 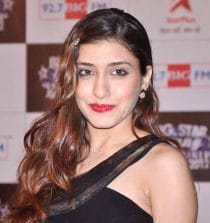 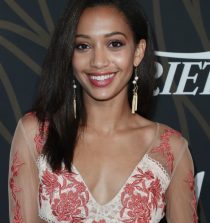 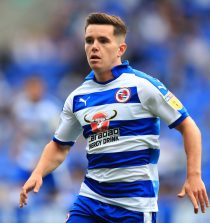 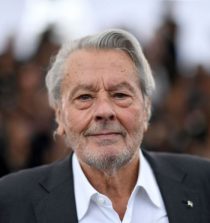 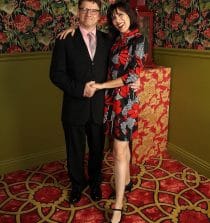 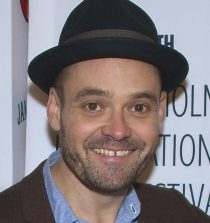 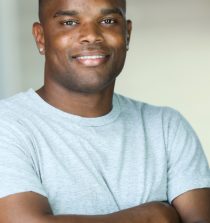 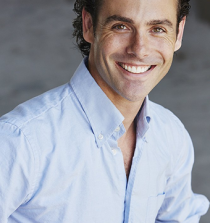