Swaroop Sampat, an Indian actress who is also a doctor by profession but made her career working in several Indian movies, like; Naram Garam and Nakhuda, and many others that are worth sharing. She is known for her performance in many television serials including ‘Yeh Jo Hai Zindagi, and many more. In 1979, Swaroop Sampat was honored with the title of Miss India Contest and represented India at Miss Universe held in the same year. Moreover, she made her career broad and became popular for her work. Today, we are going to share some unknown things you probably did not know about. 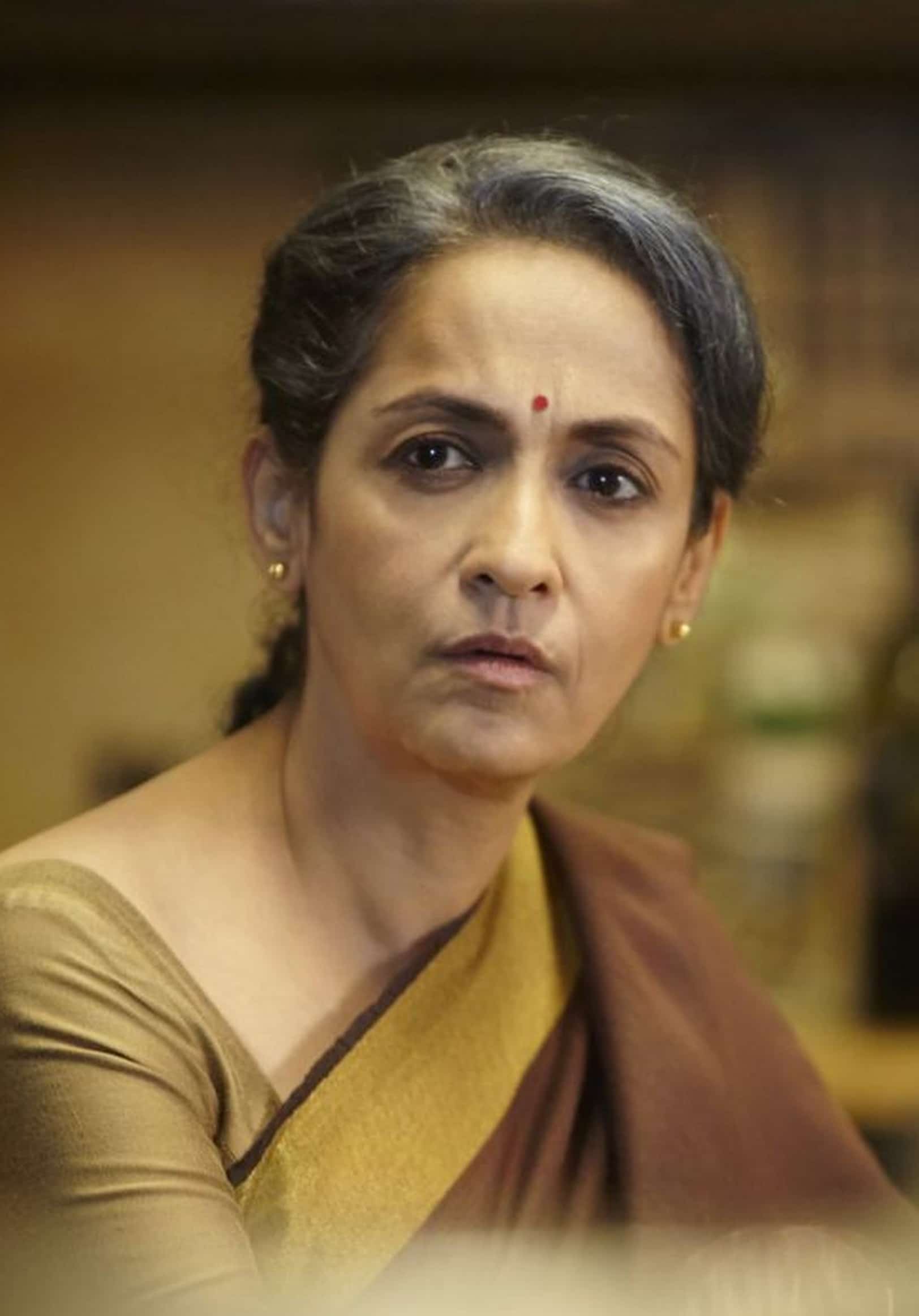 A very few people know about her professional life that how much she is talented. The actress is known for being a multi-talented star as she flaunts her acting, directing, modeling, producing, and writing as well.

The graceful lady who has acted in a number of Indian movies is known for being the wife of the Bollywood veteran, most-talented film actor Paresh Rawal who is known for playing a variety of roles whether protagonist to antagonist and comic roles as well.

Apart from acting, modeling, and other professions, she has made a career in politics as she joined the Bharatiya Janata Political Party.

The actress always takes time out for her hobbies as she loves reading and spending time with her family and kids at home.

Among many top-notched Bollywood actors, Swaroop Sampat Rawal has inspiration for veteran, iconic actors, like; Amitabh Bachchan and Rekha for their splendid acting talent.

The actress Swaroop Sampat belongs to a Gujarati family and was born in Gujarat, India. She also acted in several theatre plays before joining the industry.

In 2013, she worked in the Gujarati film named ‘Saptapadii’ which was produced by the legendary actor Amitabh Bachchan under the banner of his own production house company.