Urvashi Dholakia is a household name of the Indian television and film industry as she has worked in many TV serials & films for which she got much popularity. She is popularly known for appearing as Komolika Majumdar in the most-watched serial ‘Kasuati Zindagi Ki’. Apart from this, she made an appearance in various television serials and won thousands of hearts. She has also participated in the reality TV show Bigg Boss 6, and dance reality TV show Nach Baliye 9. Well, here we are bringing you some unknown things you probably did not know about. 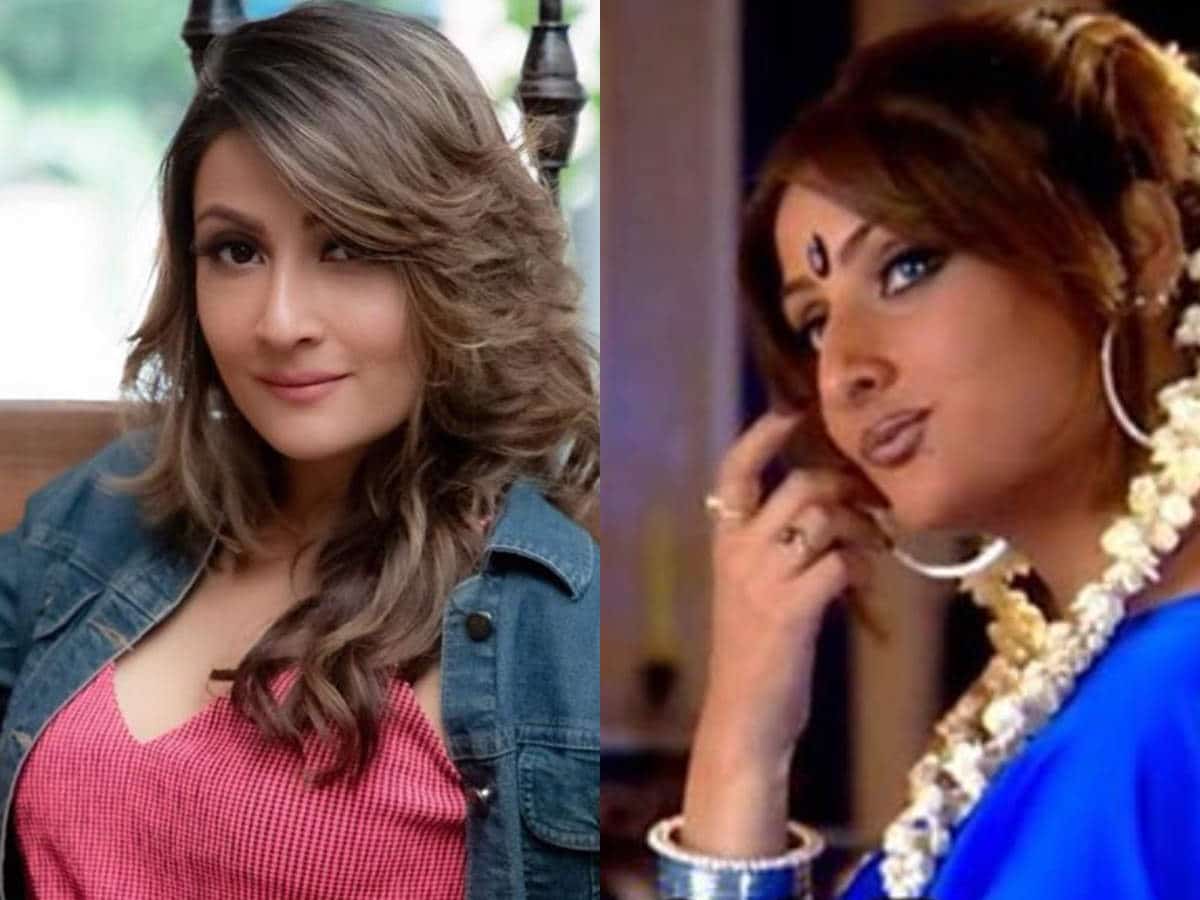 Urvashi Dholakia is famous for her role of Queen Iravati played in the most popular television serial titled ‘Chandrakanta’.

She rose to fame after appearing as Komolika Manjumdar in the most loved serial ‘Kasuati Zindagi Ki’ for which she got much fame and praise from everyone.

Urvashi Dholakia is an avid social media user as she is mostly active on her Instagram account where she loves interacting with her fans and followers.

She is known for being a fitness freak and never skips her workouts and yoga regime to keep herself toned and fit.

Urvashi Dholakia loves traveling and dancing in her leisure time to keep herself busy throughout the day.

6- Tattoos on her body

She has tattoos on her body. On her right arm, ‘Believe, Always, & Forever’, on her back, ‘Mermaid & Ying yang’, and behind her ear, Constellation of her Sun Sign-Cancer.

The controversy sparked when she argued with Gauhar Khan on Twitter.