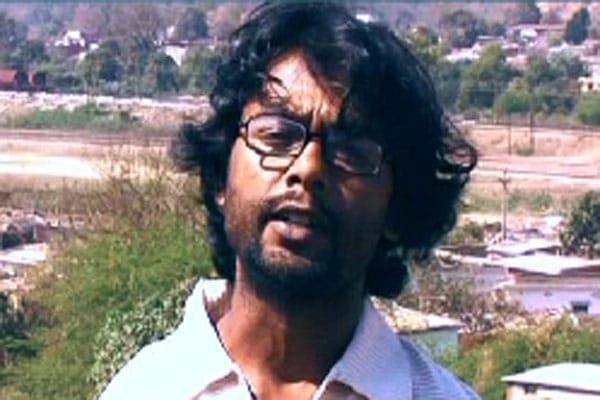 An actor, writer, and director, Uttam Halder is a 40-year-old Indian who has worked in various movies like Gunday, Haseena Parkar, and Gabbar is back. He has also made a documentary called In Our, Country Cinema Is the Most Popular & Most Corrupt Art Form. Halder has worked on numerous movies as a director and writer and the best is, he got much appreciation from his fans and viewers. Even his fans can’t stop praising him for the outstanding movies he has directed so far. And that’s a big win for him. Well, to know more about him, we have a lot of things to share with you that you probably didn’t know before. So, let us have a look!

Uttam has an average height for men, around 5.6 inches, and has a brown complexion paired with brown eyes. He has stylishly cut hair with bangs and has a pleasing appearance.

Uttam debuted in the movie Mohandaas in 2009 which was directed by Mazhar Kamran and received positive reviews and was nominated for various awards including South Asian International Film Festival New York.

Uttam took part in Jatra-a theatre performance in the state of Odisha which starts in autumn and continues till June. Then he joined Jan Natya Manch in Delhi which is a street-based theatre group and performed in around 2000 shows in the next 8 years.

Uttam has worked with several well-known names of Bollywood both from theatre and the film industry. He worked with theatre veterans like N K Sharma, Yasin Khan, Ranjit Kapoor & Salim
Aarif and with famous figures like Akshay Kumar in Gabbar is bach, Shraddha Kapoor in Haseena Parkar, and Radhika Apte in Stories by Badrinath Tagore.

Here you will be amazed to know that he has directed some documentaries, T.V shows, and short films such as Paash, Rumi, and Fraudman Godman.

Uttam has a good understanding of various requirements of the Bollywood Industry including dance, creative writing, animation, writing documentaries, scripting and film production.

When it comes to his food habit, Uttam loves to eat Pao bhaji and is an avid listener to music. He loves the color white.That’s amazing!