Vimala Raman is an Indian actress and model who works in the South Indian Film industry and predominantly appears in Telugu and Malayalam movies. The Tollywood actress grew up in Australia by heritage. She is a Tamilian from Bangalore and made her acting debut in 2005 with the Tamil film Poi. She was born in Sydney, NSW, Australia, and holds an Australian nationality. She was honored with the title of Miss India Australia in 2004. However, this does not end here as there is much more to know about her. So, let us take a look at these unknown facts! 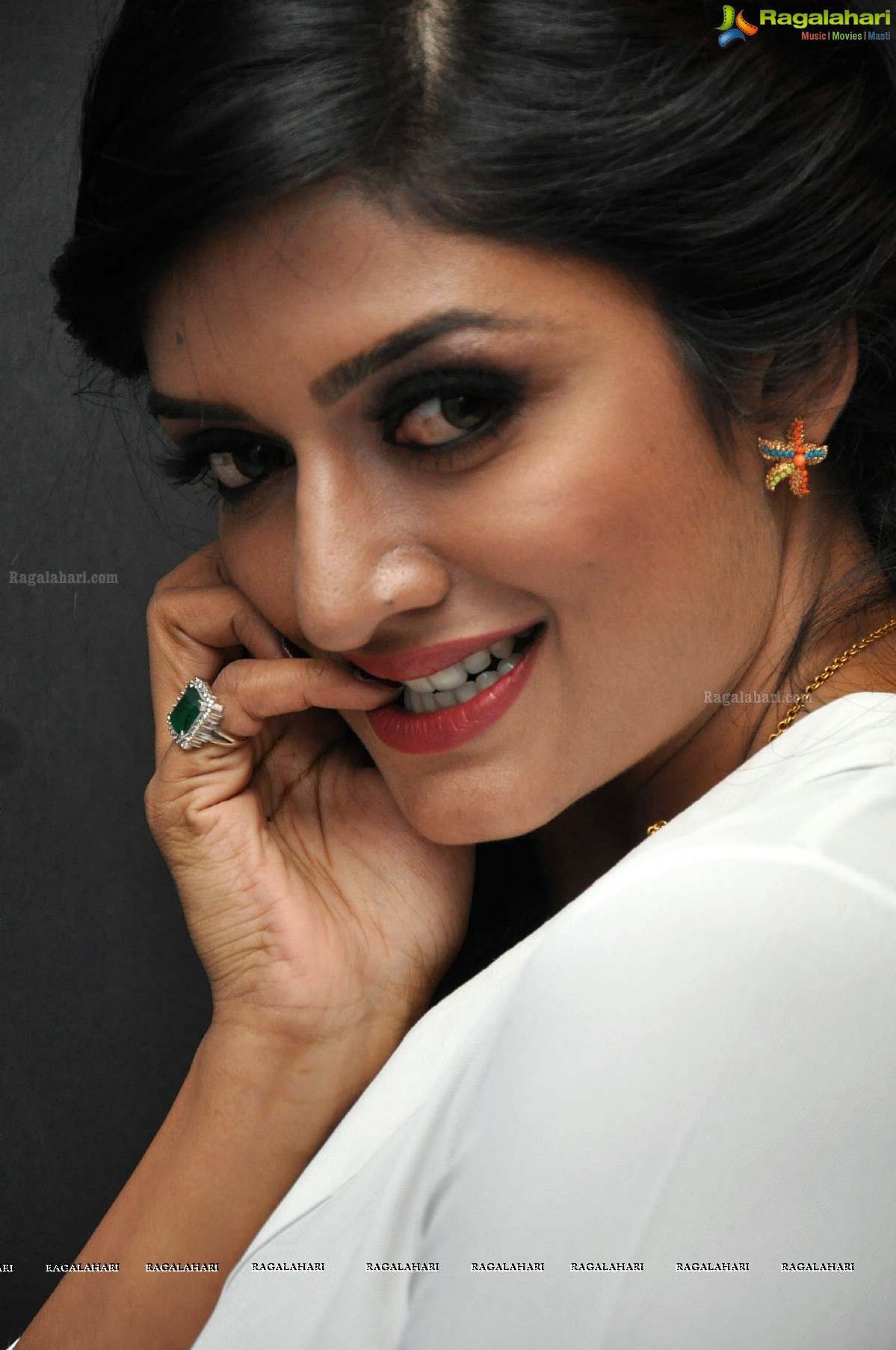 1- Worked along with Kailasam Balachander

Vimala Raman took her steps in the film industry and made her acting debut in 2005 with Poi, a Tamil film which was directed by Kailasam Balachander. Later, she made her first Malayalam film through ‘Time’ in which she worked alongside Suresh Gopi.

Vimala Raman is an established, well-trained Bharatnatyam Dancer as she attended the Ntanalaya Dance Academy based in Australia Sydney. She studied dance under the tutelage of Jayalakshmi Kandiah.

The actress Raman acted in movies like Sooryan, Nasrani, Romeo, and College Kumaran, and then in Oppam for which she got immense love and much appreciation from fans and the viewers.

The gorgeous beau who is known for being an attractive girl had also won the title of Miss India Australia held in the year 2004. It was like a big win for her as she once revealed in her interview and expressed her pleasant feelings after gaining this title.

Apart from acting and dancing, the actress Vimala Raman loves shopping, traveling, and partying with friends during holidays to spend some quality time with them.

The stunning actress Vimala Raman has glass-like skin and a toned body as she keeps an eye on her daily diet and apart from this, she never misses dancing and cardio workouts as well.

The beauty queen Vimala Raman took the part in the Miss India Worldwide Beauty pageant and her beautiful face also honored with both the beauty pageants and she calls it one of the greatest achievements of life.