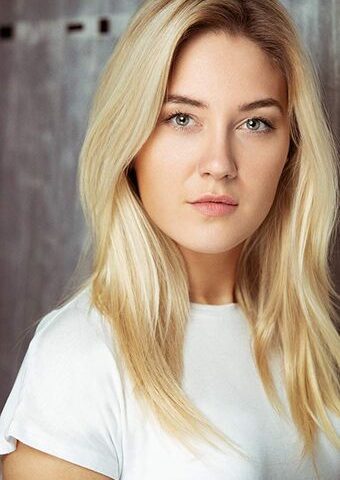 Yolanda Lynes is a 29-year-old British actress who was born in London, United Kingdom, on June 25, 1992.

She is well-known for her versatility, having played a variety of roles in films. If you are also one of her fans then you’ll surely love to know some facts about her.

Her interests include reading, photography, learning, traveling, and using the internet.

Although she is quite a good actor still no information about her is available on Wikipedia. She seems quite private in her personal life.

The actress is a  writer too. Although she didn’t get as much fame in her writing career we wish her the best for her future writing career.

She has got a  huge fan following on her social networks especially on Instagram. She keeps updating her fans with her new posts. [1]

The actress is getting huge praise for her outclass performance in “Black Widow” also starring “Scarlett Johansson”,  “Robert Downey Jr.”, “Jade Ma”, and many others.

She made her fame through her role in the film “Knuckledust”. She played “Ally Maxwell” in that film.

The actress has shared a lot of videos and pics on her Instagram where she can be seen practicing Martial Arts.

Not only Yolanda is a martial artist but her husband “David Cheung” is also a martial artist. They both also appeared in a film together named “The Real Target” as a Kung Fu Couple. [2]